Police have not made any arrests. Leland Hines and Dowan Alexander were killed in the shooting. 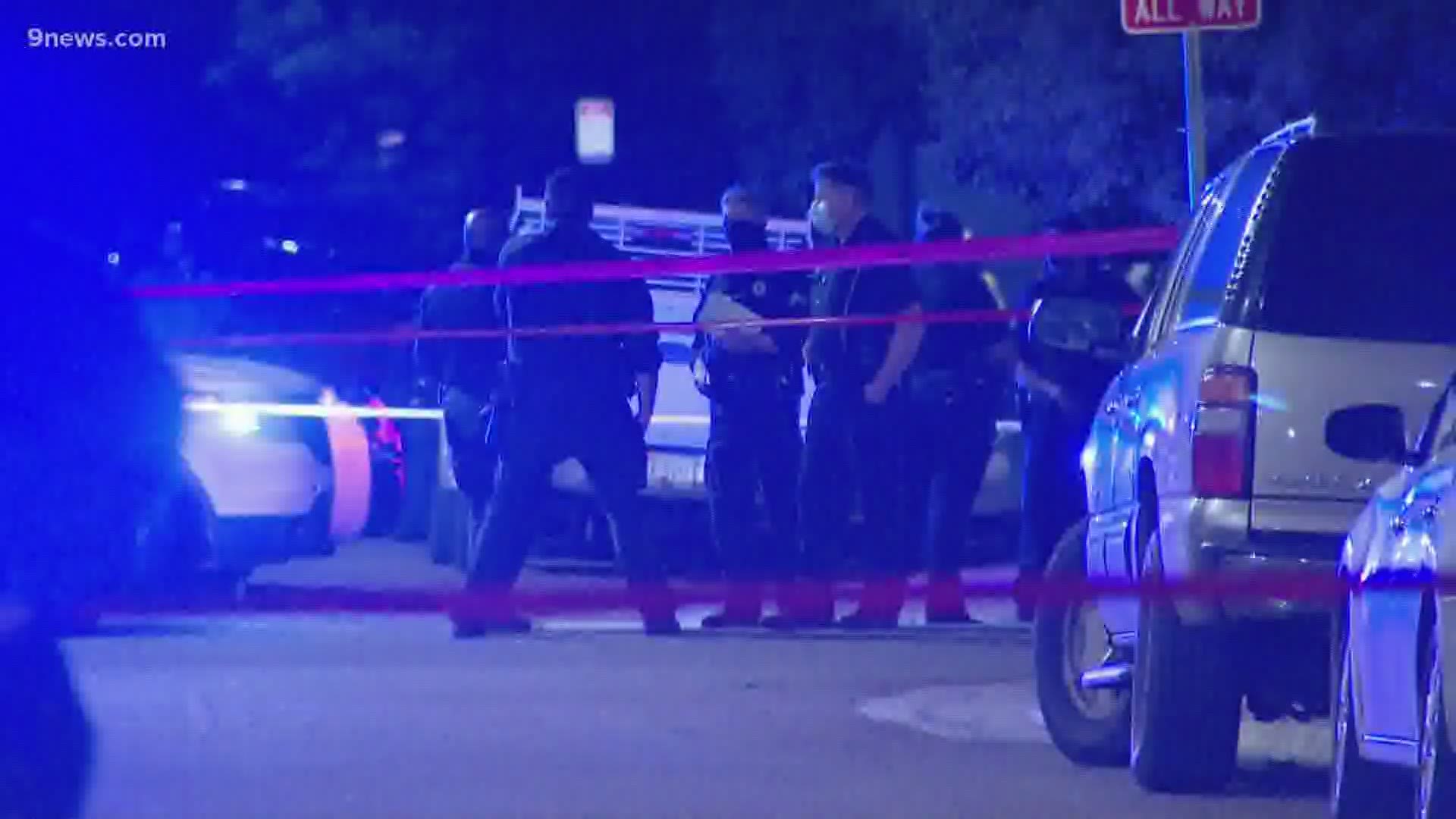 DENVER — Two people are dead and three others injured after a shooting in Denver Saturday night.

They initially reported three victims, but later said four victims had been located.

UPDATE: 4 victims located at this time. 3 adult males and 1 adult female. 2 of the adult males have been pronounced deceased. One at the hospital and one at the scene. Officers are still working to gather more info. If anyone has any info, they are encouraged to call 720-913-STOP

They later said an additional female victim was found at a nearby hospital with injuries that did not appear to be life-threatening.

In all, three men and two women were shot, DPD said. Two of the men died, one at the scene and one at the hospital.

RELATED: 2 victims may have been hit by errant gunfire during deadly Civic Center Park shooting

RELATED: Man charged with murder after shooting near food truck

No arrests have been made. DPD said officers are still working to gather more information and they asked for help from the public. Tipsters can call Metro Denver Crime Stoppers at 720-913-7867 or go to the Crime Stoppers website at metrodenvercrimestoppers.com.