Man who ambushed estranged wife, shot her companion gets 45 years

The male victim was shot seven times in February 2020 but survived his injuries. 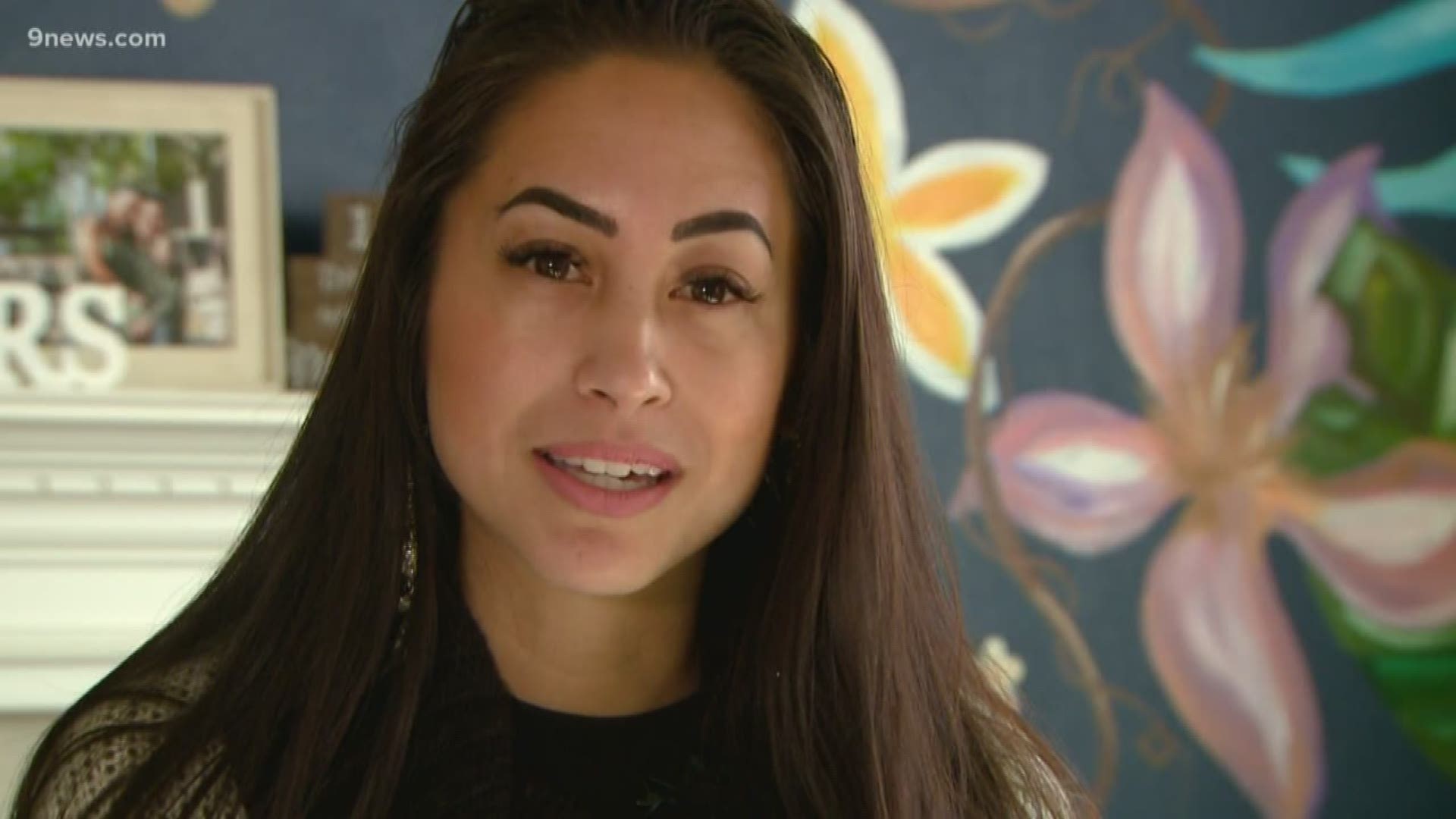 ARAPAHOE COUNTY, Colo. — A man who ambushed his estranged wife and shot her companion seven times as he used his body to protect her was sentenced to 45 years in prison, the 18th Judicial District Attorney's Office announced.

"The only reason we are alive today is because of a hero who sacrificed his body, and for the tireless medical efforts along with miracles that kept that hero alive," the victims said in a statement at sentencing.

>In the video above a domestic violence survivor shares story and created an organization to help others.

The judge sentenced David Torrez, 35, to the maximum allowed under a plea agreement. Torrez had pleaded guilty on March 4 to the following charge:

As a result, other charges against him were dismissed.

On Feb. 21, 2020, Aurora Police (APD) responded to South Pagosa Way where they found a man in a car who had been shot seven times, including twice in the head. A 38-year-old woman who was not shot was with the male victim in the car.

The man, who was 40 years old at the time, was taken to a hospital.

The woman told police she was separated from her husband, Torrez, and that he had been harassing and stalking her, including placing tracking devices on vehicles she used.

On that day, according to prosecutors, Torrez had followed them and approached them in the car. Torrez shot at the man as he covered her body with his.

The estranged wife heard Torrez say “I hope you’re happy with yourself.” He left the area and was arrested later that same day in Dacono.

“Mr. Torrez not only stalked the victims in this case, he hunted them. In a planned execution, the defendant shot one of the victims seven times -- including twice in the head -- while the victim protected the defendant’s estranged wife from the bullets,” said Senior Deputy District Attorney Brian Eckhardt, who prosecuted the case.

“This would have been a double homicide but for the strength and determination of the victims.”

Below is a full statement from the victims.

We would like to publicly thank those who worked so tirelessly and tremendously on this case for both of us. From the first officer on scene, to the medics who arrived so quickly, to Dave Sutherland and his amazing team at the Aurora Police Department, and of course to Brian Eckhart and Elizabeth Oldham, the DAs who put so much care into their prosecution and fighting for justice for us as survivors.

We will forever be grateful to those mentioned and everyone in between. Gratitude is so forgotten these days, but we are grateful.

And to any woman or any person who might be in a situation of control and abuse: Please get help. You do not have to be in a situation where you’re being beaten for it to get bad, drastically and progressively. If there is extreme verbal, social, emotional and other forms of abuse -- stalking and physical abuse will soon follow. Seek help, and get the law involved early.

You are not alone, and it is not normal or justifiable to be in a home filled with fear, control and threats. The only reason we are alive today is because of a hero who sacrificed his body, and for the tireless medical efforts along with miracles that kept that hero alive.