The ATF is offering up to $5,000 for information on the June 30 burglary at Triple J Armory. 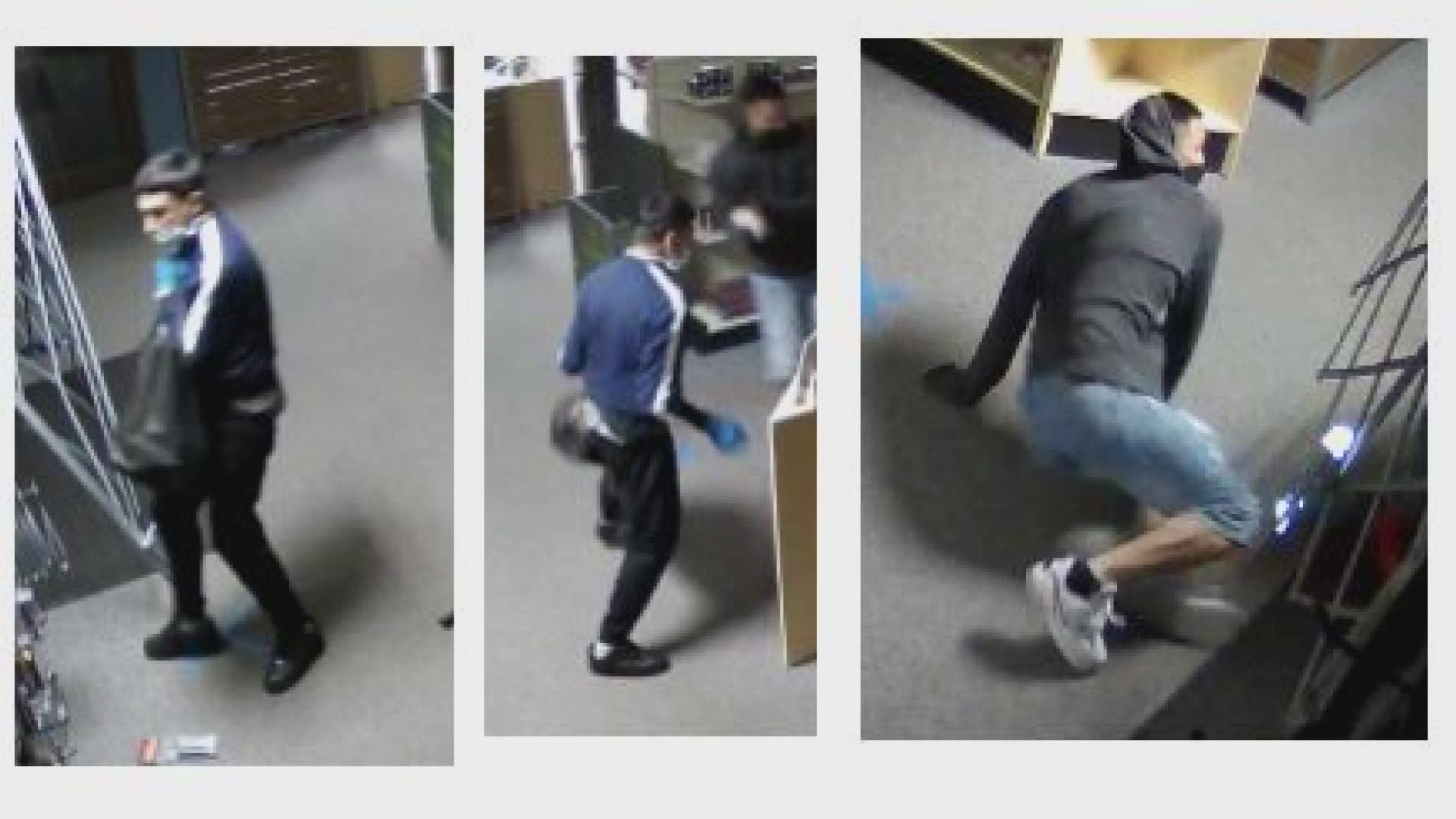 LITTLETON, Colo — Authorities are looking for those responsible for stealing 51 firearms from a Littleton armory on Tuesday, according to the Bureau of Alcohol, Tobacco, Firearms and Explosives (ATF).

The ATF said the guns were stolen June 30 from federal firearms licensee Triple J Armory at 8152 Southpark Lane, which is near the intersection of South Broadway Avenue and C-470.

The exact number of guns stolen was confirmed after inventory was taken by the armory and investigators, the ATF said.

The Littleton Police Department (LPD) is investigating the incident in conjunction with the ATF.

The ATF is offering a reward of up to $5,000 for information leading to an arrest and conviction of the suspects involved.