7-year-old boy found in Denver storage unit may have been dead since May, records say

A 43-year-old woman turned herself into Denver police days after a 7-year-old boy believed to be her son was found dead inside a storage unit near I-25 and Evans.

A mother turned herself into Denver police Wednesday and is now facing a charge for the death of her 7-year-old son, whose body was found in a Denver storage unit.

The suspect, Elisha Pankey, 43, is being held for child abuse resulting in death, according to a news release from the Denver Police Department.

This comes after the Aurora Police Department contacted their counterparts in Denver on Dec. 23 regarding a missing 7-year-old boy.

Investigators found that child’s body inside a storage unit at 5005 E. Evans Ave. that same day, the news release said.

The Denver Office of the Medical Examiner has not said how the boy died.

The child found at the Evans address was identified in police homicide records as Caden McWilliams. His cause of death was listed as unknown.

Homicide records obtained by 9NEWS indicate police believe the boy has been dead since May.

It's not clear specifically when McWilliams died, but Denver police spokesman John White said he was last seen in school on May 24. Will Jones with Denver Public Schools said the last day of school for the district was May 31.

Pankey appeared in court Thursday afternoon and is being held in the Downtown Detention Center on a $250,000 bond. Her next court date has not been set.

Wright said she was deeply upset when she learned about the boy's death.

"I just balled my fists and I cried, 'Oh my God, like, how could you do this? How dare you?' How could you hurt that little boy, he's so beautiful," she said in tears.

"He was a sweet boy, he played, he was very quiet, he played outside with his toys, you'd talk to him, he'd talk to you, you'd give him something and he'd be like 'Thank you Miss Tina.' Just sweet," she remembered. "There was no reason for it. I just don't understand it."

According to Colorado Bureau of Investigation records, Pankey has a criminal history in Colorado dating back to 2000, when she was arrested for driving under the influence.

The day before her son was found dead, Colorado Bureau of Investigation records say Pankey was arrested in Aurora for heroin possession.

This is tragic loss for the entire Ellis Elementary School community. Caden McWilliams was the sweetest boy. He stood out from others from the moment he walked through the school doors every morning with a huge smile on his face. His smile and eyes showed how kind and sweet he was at the core. Other students wanted to be his friend and looked to Caden for what to do next.

Caden was a model student who was not afraid to do the right thing simply because it was the right thing to do. He worked hard and did well academically. He was always positive, caring and lived the Ellis core value of Integrity. During recess, Caden would always notice friends who needed someone to play with and he would go to them. He was a truly kind and caring little boy who loved being at school with his teachers and his friends.

DPD is asking anyone with information about the case to contact Metro Denver Crime Stoppers at 720-913-STOP. You can remain anonymous and could be eligible for a $2,000 reward. 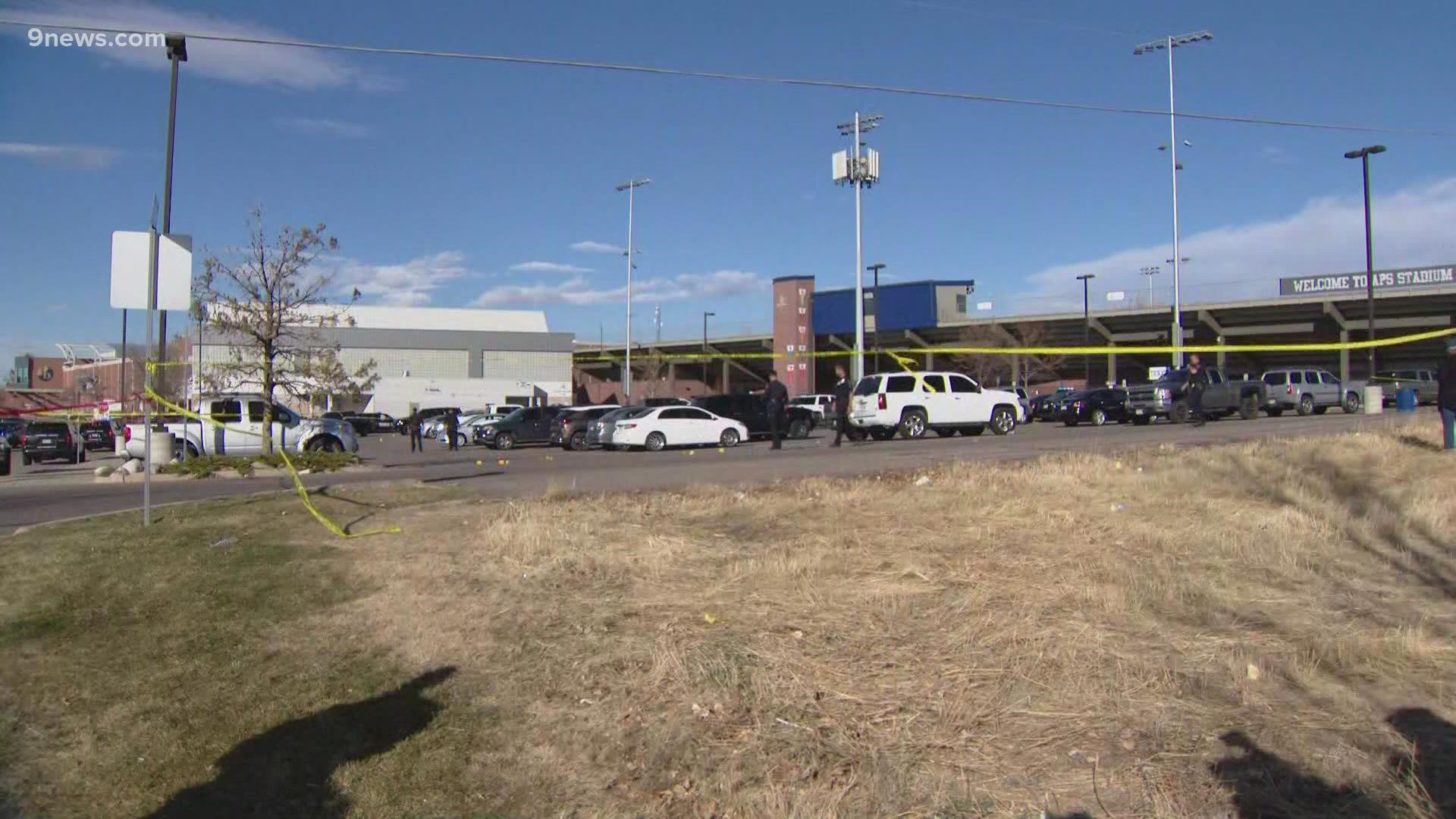