The eight suspects were indicted on a total of 227 counts in connection with a series of crimes including 29 bike shop burglaries and 22 car thefts. 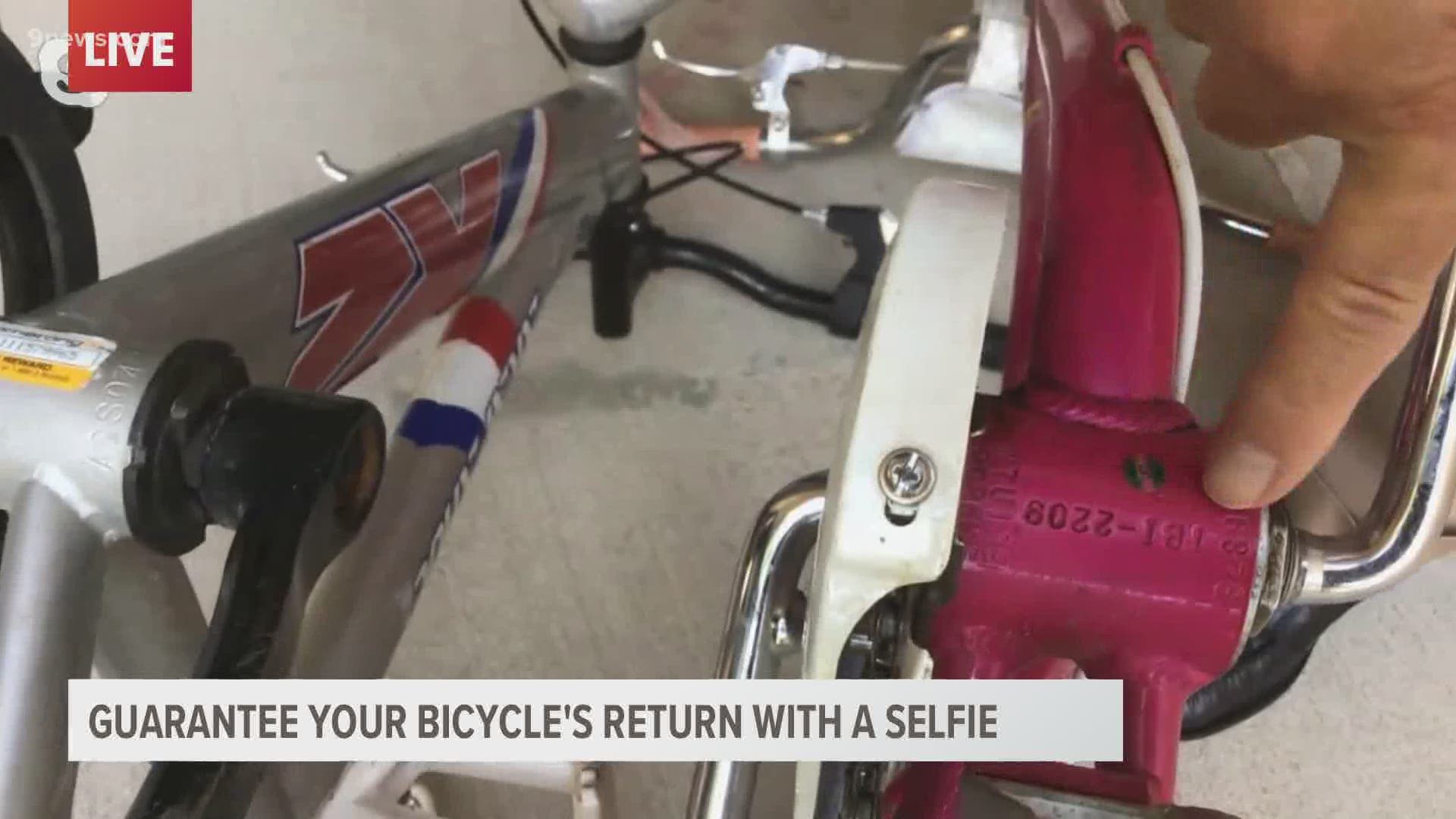 DENVER — Eight people have been arrested and are facing a total of 227 criminal counts in connection with a monthslong string of bike shop burglaries and car thefts, the Colorado Attorney General's Office announced Wednesday.

The AG's office said the eight suspects were indicted in connection with a series of crimes including 29 bike shop burglaries, 22 car thefts, and multiple attempted burglaries and thefts. The crimes happened between December 2019 and June 2020 in an area stretching from Fraser to the Denver and Boulder metro areas.

> Video above: How to protect your bike (and get it back if it's been stolen)

The value of the stolen cars, stolen property, and property damage totaled about $1.5 million, according to the AG's office.

The AG's office said the burglary pattern was consistent. After planning a burglary over Facebook Messenger, the suspects in some cases operated in groups to steal either a box truck or a van and then ram it into the front doors or windows of a bike shop, prosecutors said. In other cases, they broke the windows with large landscaping rocks or other tools.

The suspects then stole high-end mountain bikes and transferred the stolen goods to other people, who, prosecutors suspect, took them out of the country. Prosecutors said the group worked with “fences”—people who resell stolen goods. Those people moved the bikes out of state and possibly into Mexico, prosecutors said.

The suspects would then abandon the car used in the burglary and leave the scene in another stolen car, the AG's office said.

Some shops were targeted multiple times, according to the AG's office. For example, Giant Cycling World in Littleton was hit four times, and Totally Wired Cyclery in Fraser was hit twice. Six businesses were burglarized in Boulder County.

In one case, surveillance video showed the suspects stealing $90,000 worth of bicycles in less than five minutes, prosecutors said.

The suspects were indicted by a statewide grand jury, and the cases were filed on Oct. 25.