Man who killed friend, hid his body in makeshift tomb convicted of murder

Russell Montoya, Jr. was sentenced to life in prison for the murder of Shane Nelson. 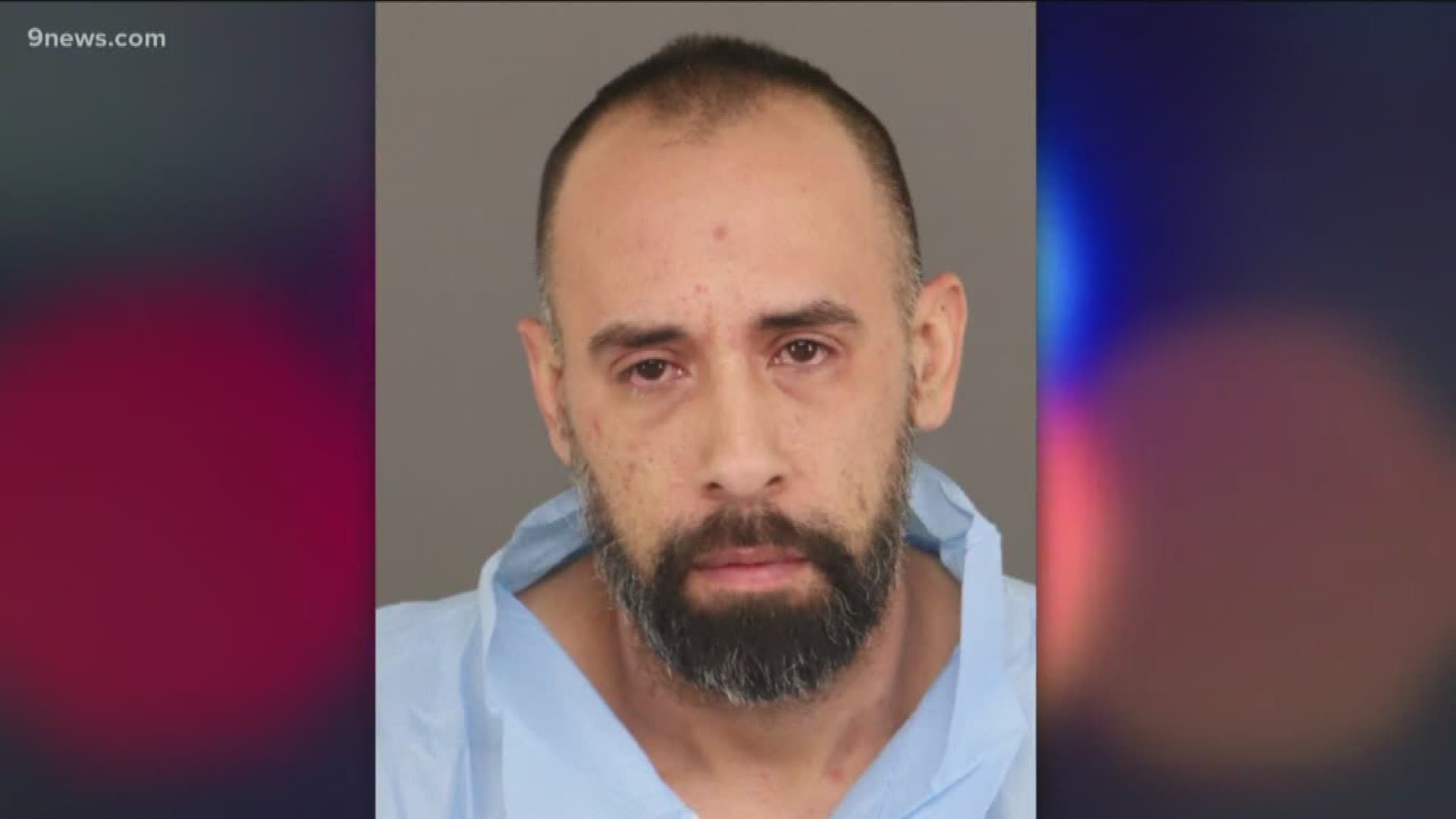 ADAMS COUNTY, Colo. — A man who killed his friend and hid his body in a makeshift tomb has been convicted of first-degree murder, according to a release from the Adams County District Attorney's Office.

They got into an argument, according to the release, and Montoya pulled out a gun and fired four shots at Nelson. The release said three of the shots hit Nelson, killing him.

The release said in the days that followed, Montoya devised a plan to dispose of Nelson's body. He bought materials at a local hardware store, according to the release, and built a makeshift tomb under the stairs of his unfinished basement. He then fully encased Nelson's body in concrete and attempted to mask the odor coming from the area, the release said. The district attorney's office said Montoya used epoxy, industrial foam and baking soda to hide the smell.

Five days after the shooting, according to the release, Montoya confessed what he had done to his daughter when she became suspicious about his behavior and the conditions of his home.

The daughter told the Adams County Sheriff's Office, the release said, and SWAT executed a search warrant at Montoya's home the next day. Nelson was arrested and the tomb containing Nelson's body was discovered, according to the release.

The release said on Thursday, an Adams County jury convicted the 39-year-old Montoya of first-degree murder and tampering with a deceased human body after a four-day trial. He was sentenced to life in prison without the possibility of parole for the murder charge, plus 12 years for the tampering with a deceased human body charge, according to the release.

“The gruesome nature of this crime is beyond words,” District Attorney Brian Mason said. “I’m grateful to the jury for enduring through the presentation of the evidence and for returning a just verdict.”