The potential arson and subsequent chase started at a home in 3600 E. 156th Ave., according to the sheriff's office. 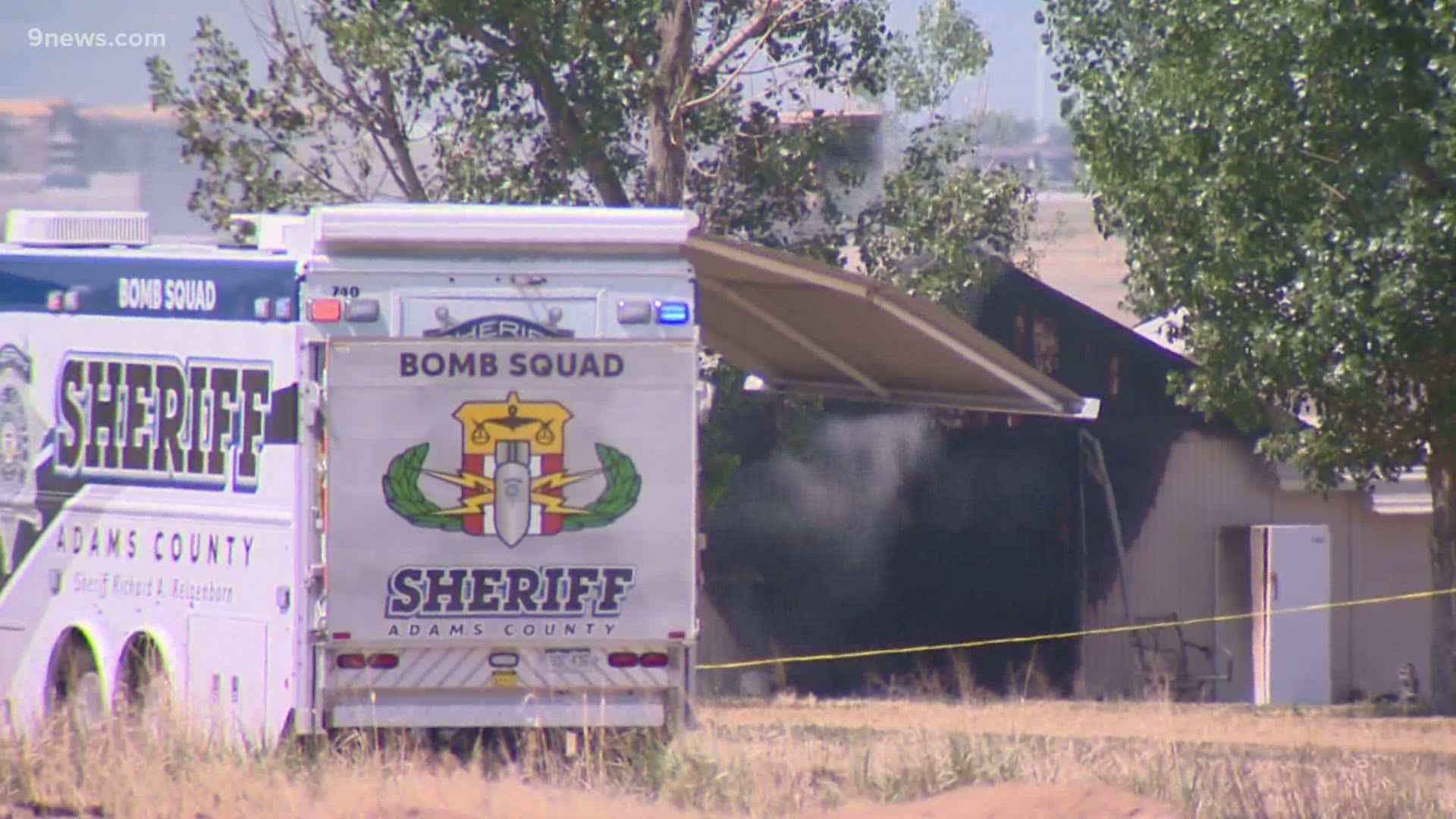 ADAMS COUNTY, Colo. — A man led deputies on a chase that went through multiple jurisdictions after setting fire to a home near East 156th Avenue and Colorado Boulevard in Adams County, according to Cmdr. Paul Gregory with the Adams County Sheriff's Office (ACSO).

Deputies first received a call at 8:05 a.m. Tuesday regarding a family disturbance at 3600 E. 156th Ave. and when they arrived, they noticed smoke and flames coming from the house, Gregory said. 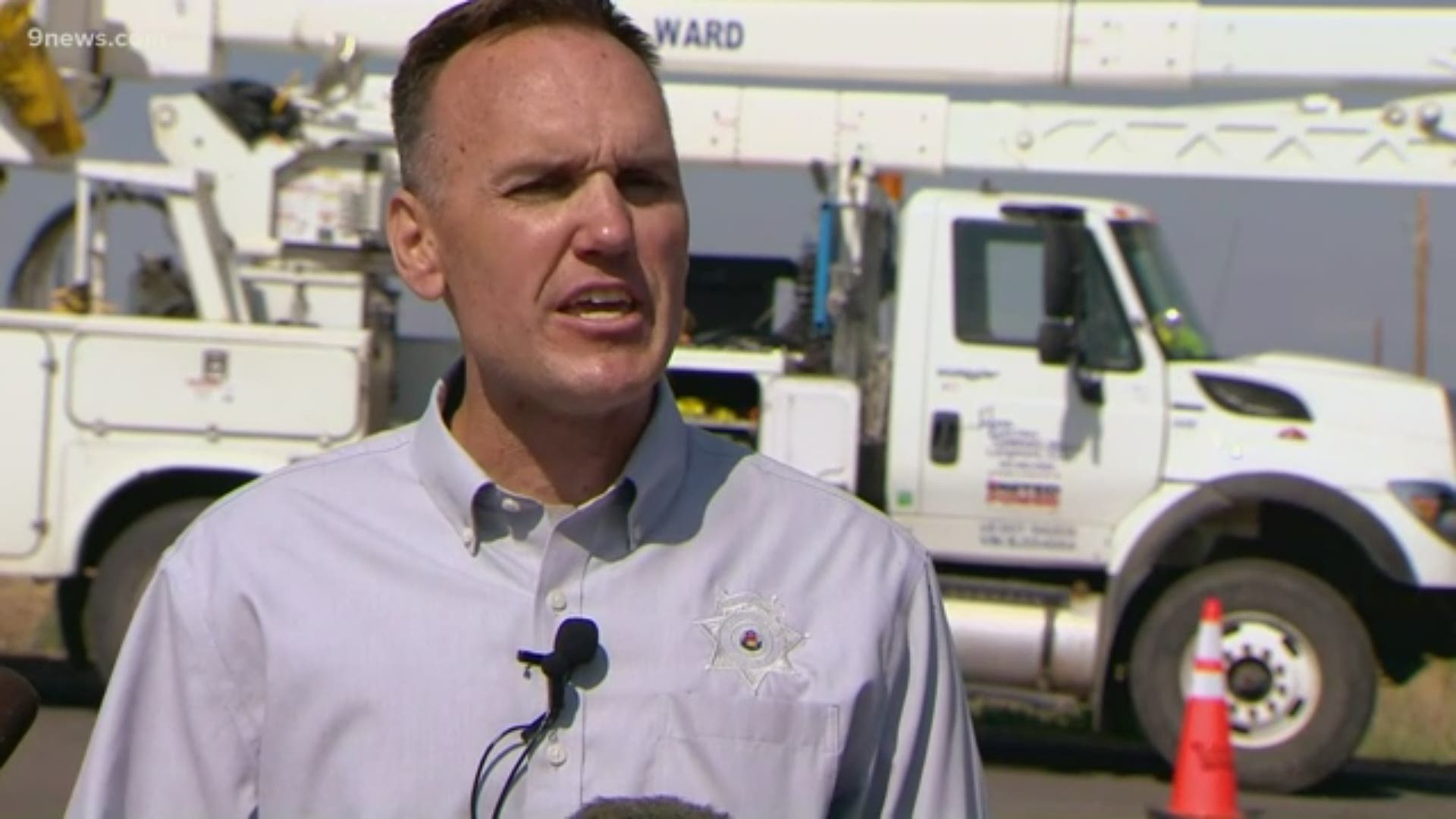 Gregory said the deputies then saw a car, a blue sedan, leaving the property, and that based on the information they had, the vehicle was being driven by the suspect who started the fire.

That suspect has been identified as David Llewellyn Schafer, 56, of Brighton.

A pursuit that lasted several minutes and went several miles up through Dacono and east into Fort Lupton eventually ended back at the residence, Gregory said.

Deputies were able to successfully use tire deflation devices before Schafer returned to the house and drove through the garage door back into the garage, Gregory said.

Once in the garage, deputies again saw fire and smoke begin to come out of the structure, and they believed Schafer set a fire within the garage, and they gave commands for the suspect to exit, Gregory said.

Gregory said while Schafer was barricaded, deputies saw him with a rifle and heard several gunshots, but that no one was struck by gunfire.

Schafer came out of the garage and was taken into custody without further incident, Gregory said.

At this point, deputies don't believe anyone was injured during the incident, Gregory said.

Multiple law enforcement agencies and a crime lab were called to the scene.

Gregory said the residence includes an adjoining business and that they currently don't know who else was in the house, but do believe there were individuals there when the incident began.

"This is kind of an interesting case, not something you see often," Gregory said.