Darius Banks, 19, was twirling the gun around when it went off striking his cousin, according to an arrest affidavit. 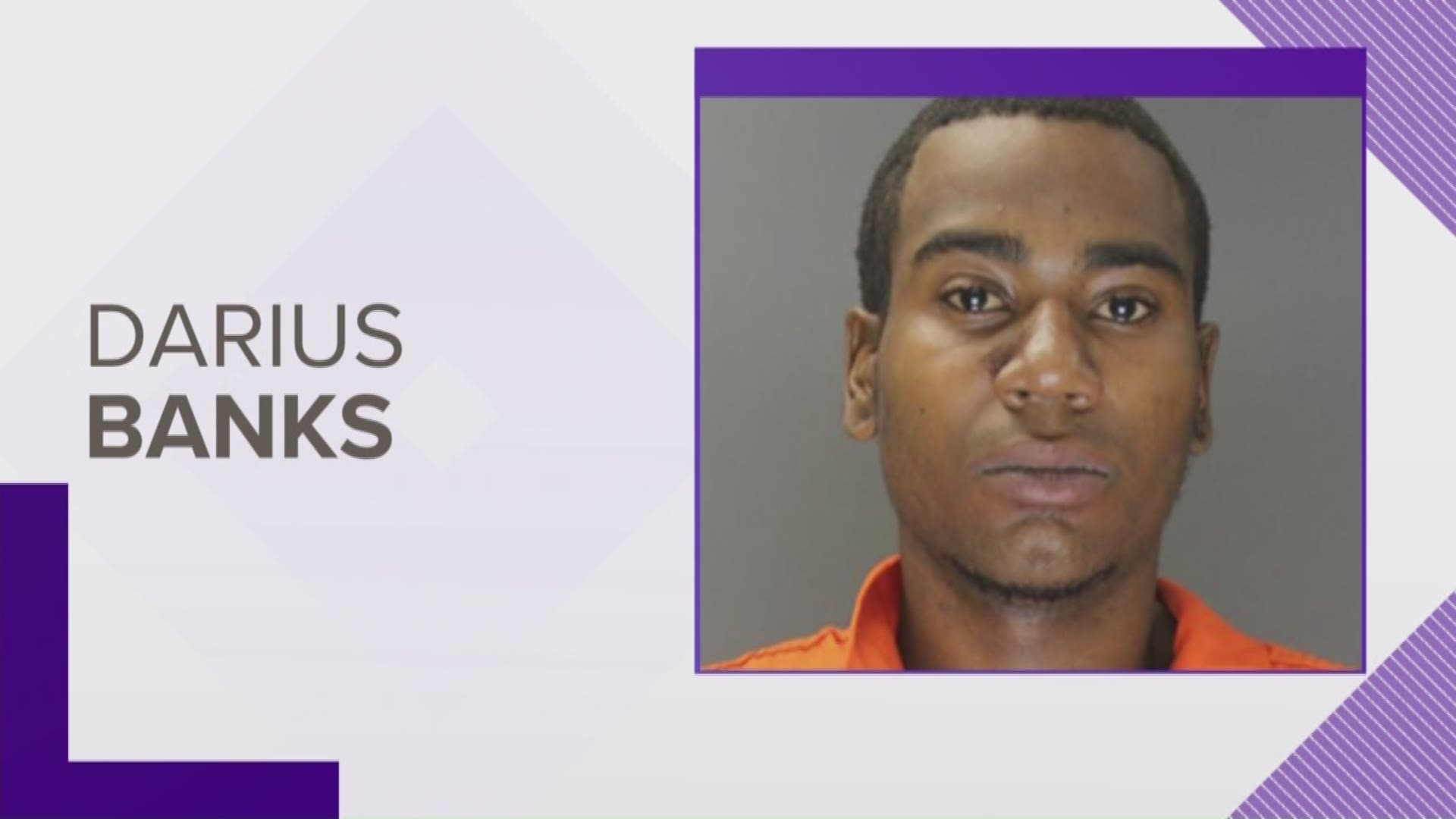 AURORA, Colo. — A 19-year-old Aurora man shot and killed his cousin while he was "twirling the handgun around with his finger in the trigger guard," according to an affidavit from the Aurora Police Department (APD).

Officers responded to a head-on crash East 13th Avenue and Newark Street just after 7 p.m. Sunday and located a passenger in a vehicle suffering from a gunshot wound. The victim, later identified as Elijah Wilkins, 19, was taken to a hospital where he died, according to APD.

Just before 2 a.m. Monday morning, Darius Banks, 19, was arrested in connection with the shooting. He faces charges of manslaughter and attempt to influence a public servant.

According to the affidavit, Banks initially said he was driving with Wilkins when they got into argument with two men in another vehicle in the area of Del mar Circle and North Lansing Street.  He told police Wilkins exited their vehicle to confront the men and was shot, the affidavit says.

RELATED: Arrest made in shooting, crash in Aurora

Police went to that area but could not locate a crime scene, according to the affidavit. Officers went to Banks home and found a black handgun, bloody shirt and cell phone on the sidewalk, the document states.

Officers also located a neighbor who said she was in her home and saw a silver sedan across the street. She heard what sounded like a gunshot and looked out the window, the affidavit says. The woman said she saw a man exit the passenger side of the vehicle and observed that he was "bleeding from his left side," the affidavit says. The man got back into passenger side of the sedan and the driver drove off, she said.

Investigators also located surveillance video from another home that corroborated the witness's story.

When Banks was confronted with the lack of evidence at Del mar Circle and North Lansing Street and the handgun and bloody shirt at his home, he admitted he "accidentally shot" Wilkins, the affidavit says.