After string of 8 robberies, marijuana industry fights for change

Police believe a series of eight robberies over the past two months are connected, but no one has been arrested. 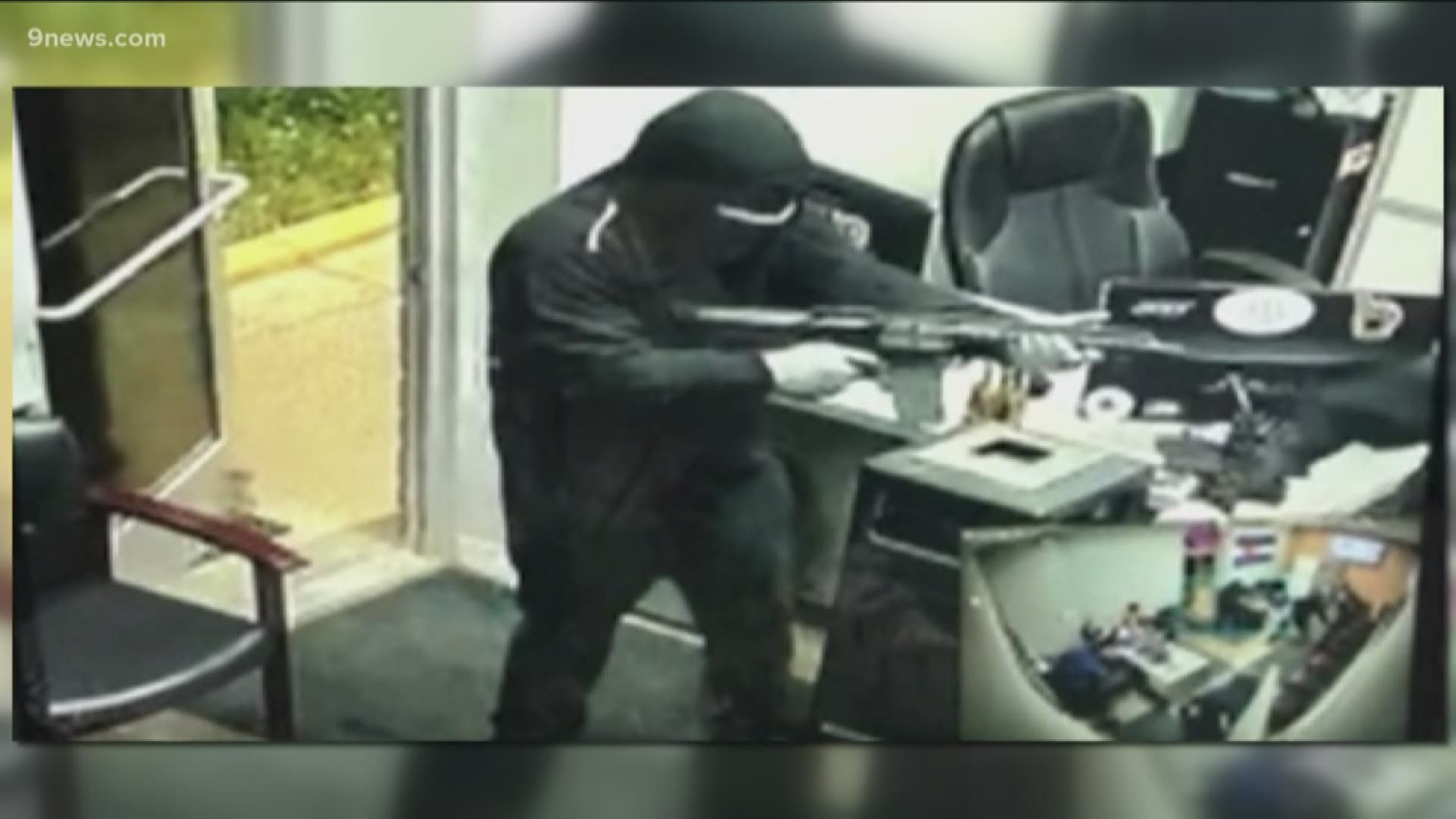 DENVER — A string of armed robberies at marijuana dispensaries around Denver has the industry on edge and asking for change.

Police believe a series of eight robberies over the past two months are connected, but no one has been arrested.

Industry workers said these crimes are a result of bigger problems marijuana dispensaries are facing.

"The root of the problem is that these dispensaries are being forced to deal in all cash," said Bethany Moore with the National Cannabis Industry Association. "In almost every dispensary, you see an ATM machine because they don’t accept debit or credit cards for purchase. They are subject to carrying lots of cash, which creates a public safety issue."

New laws proposed in Washington aim to fix that.

"We would be able to reduce the public safety risk of having stacks of cash floating around our communities and make these dispensaries less of a target for these awful crimes," said Moore. "This would allow financial institutions to bank with the cannabis industry."

The SAFE Banking Act has passed in the U.S. House. It’s still unclear if it has enough support to make it through in the senate.

"It was our first armed robbery at a store," said John Goutell, General Counsel for Frosted Leaf Dispensaries. "Four masked individuals, each armed with a pistol came in just before closing and forced our staff onto the floor at gunpoint."

The dispensaries have locked doors and security cameras throughout the building.

"It’s not the wisest place to commit an armed robbery," said Goutell. "Word needs to get out that if you rob a marijuana store that there’s a real effort to come after those people."