Allen Ford is one of the four suspects indicted by an Arapahoe County grand jury for the 2009 murder of Andrew Graham. 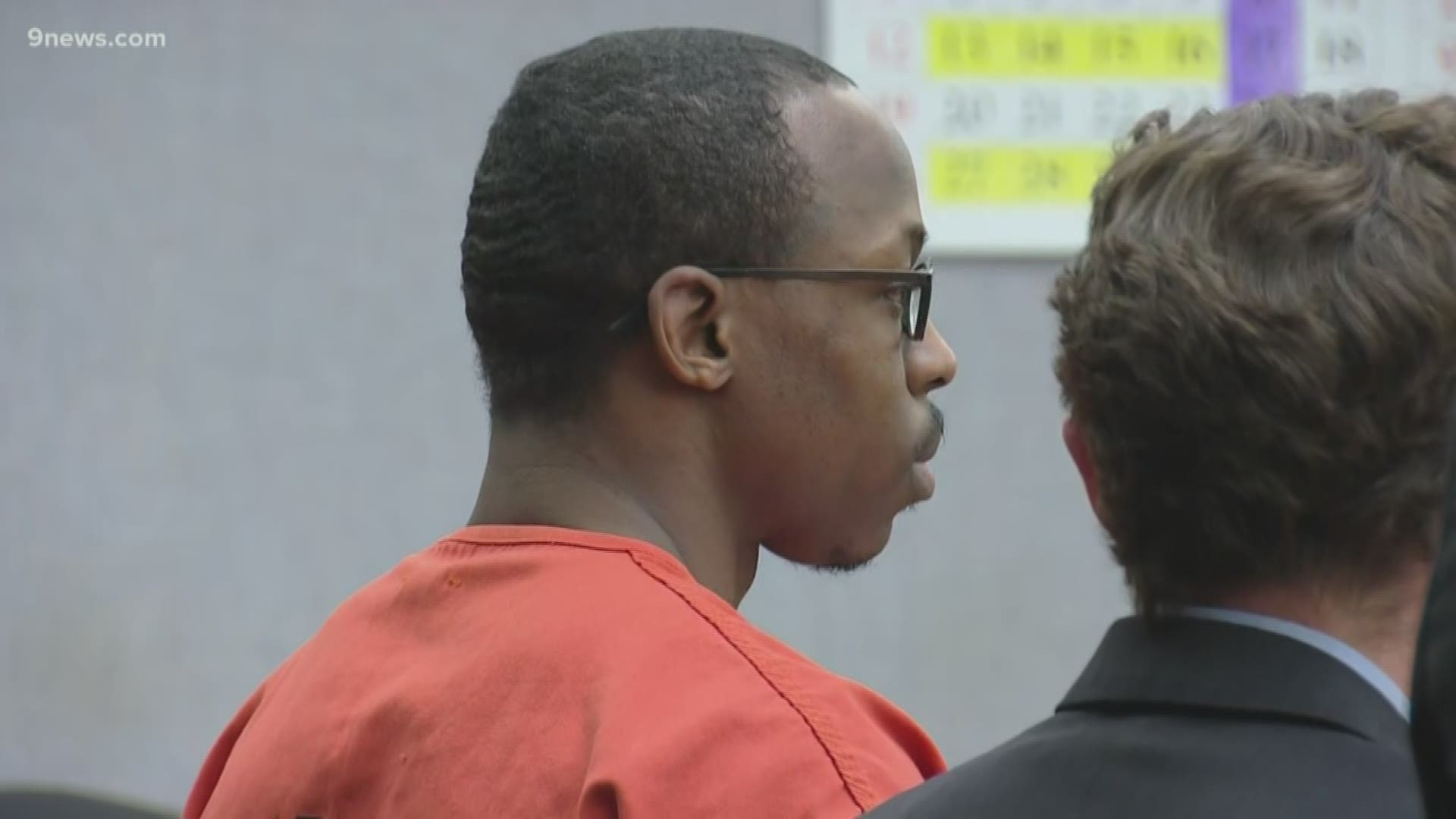 ARAPAHOE COUNTY, Colo — The mother of the man shot and killed while he was walking home from the Dry Creek light rail station more than a decade ago said he was targeted by the perpetrators in part because he stopped to buy sandwiches for people experiencing homelessness.

That's the kind of man the people who knew Andrew Graham, 23, said the University of Colorado graduate student was. One of the four people indicted in his 2009 murder was sentenced to 20 years in prison Friday afternoon after taking a plea deal.

Graham's mother had the opportunity to address the court to once again emphasize what the world lost when her son died on Nov. 5, 2009.

“My son will not have the life he earned," Cyndi Gelston said. "He will never experience love, marriage, fatherhood or just normal parts of life.”

“I’ll never understand why such a wonderful person had to die in such a horrible way.”

Allen DeShawn Ford accepted a plea agreement for a racketeering charge last November. In exchange, he will be sentenced to 20 years in the Department of Corrections for his role in Graham's death. Prosecutors said he also shared information that could lead to an arrest of the then-juvenile who investigators believe pulled the trigger.

Ford was first arrested in January 2017 on charges for first-degree murder, racketeering and conspiracy.

One of the other suspects in Graham's death, Joseph Martin, 27, was sentenced to 10 years in prison after pleading guilty to burglary in February 2018. He is eligible for parole as soon as June 2021, according to the Colorado Department of Corrections website.

Charges against Kendall Austin, another suspect, were dropped after prosecutors alleged there wasn’t enough evidence to bring the case to trial.

RELATED: Trials in 2009 murder case pushed back until next year

The last suspect, Clarissa Lockhart, is still going through the legal process.

He also said the case was based “only” on confessions.

Graham’s mother has attended all of the hearings for the suspects involved in her son’s death, saying that it’s important to ensure that the promising young man pursuing a graduate degree in engineering wouldn’t be forgotten.

During Ford's sentencing, she read letters from his friends on CU's ultimate frisbee team, where he received the nickname "Stitches" for an accident that left him with a scar on his forehead.

“Many of the best qualities I learned in myself I learned from Stitches," one of the letters read. “I believe the fabric of our society and culture is a cumulative impact of people like Andrew.”

Gelston wears a locket every day in her son's honor. She said after court that 20 years isn't justice for her son -- that nothing truly is, and her family's lives have been changed ever since their loss.

“What I do know is I will never be the same person I was," Gelston said. "I have lost the very special part of myself I will never get back.”

Ford apologized to Gelston after he was formally sentenced.

The details of the investigation into Graham's murder have been suppressed; the motive and what led up to the crime remains largely unknown, even as suspects have gone through the legal process.

Jeff Roberts, executive director for the Colorado Freedom of Information Coalition, said this case is one of many that highlights the need for the state's judicial branch to give the public access to the process of suppressing and sealing court records.

In Colorado, only the judge, clerk and parties in the case can access suppressed records, and the judge's order suppressing the records is not available to the public.

That means the public doesn't know why a judge has ordered a record suppressed, Roberts said.