Jennifer Emmi was sentenced on 9 counts in 3 cases after she was accused in a plan to have the girlfriend of her estranged husband murdered. 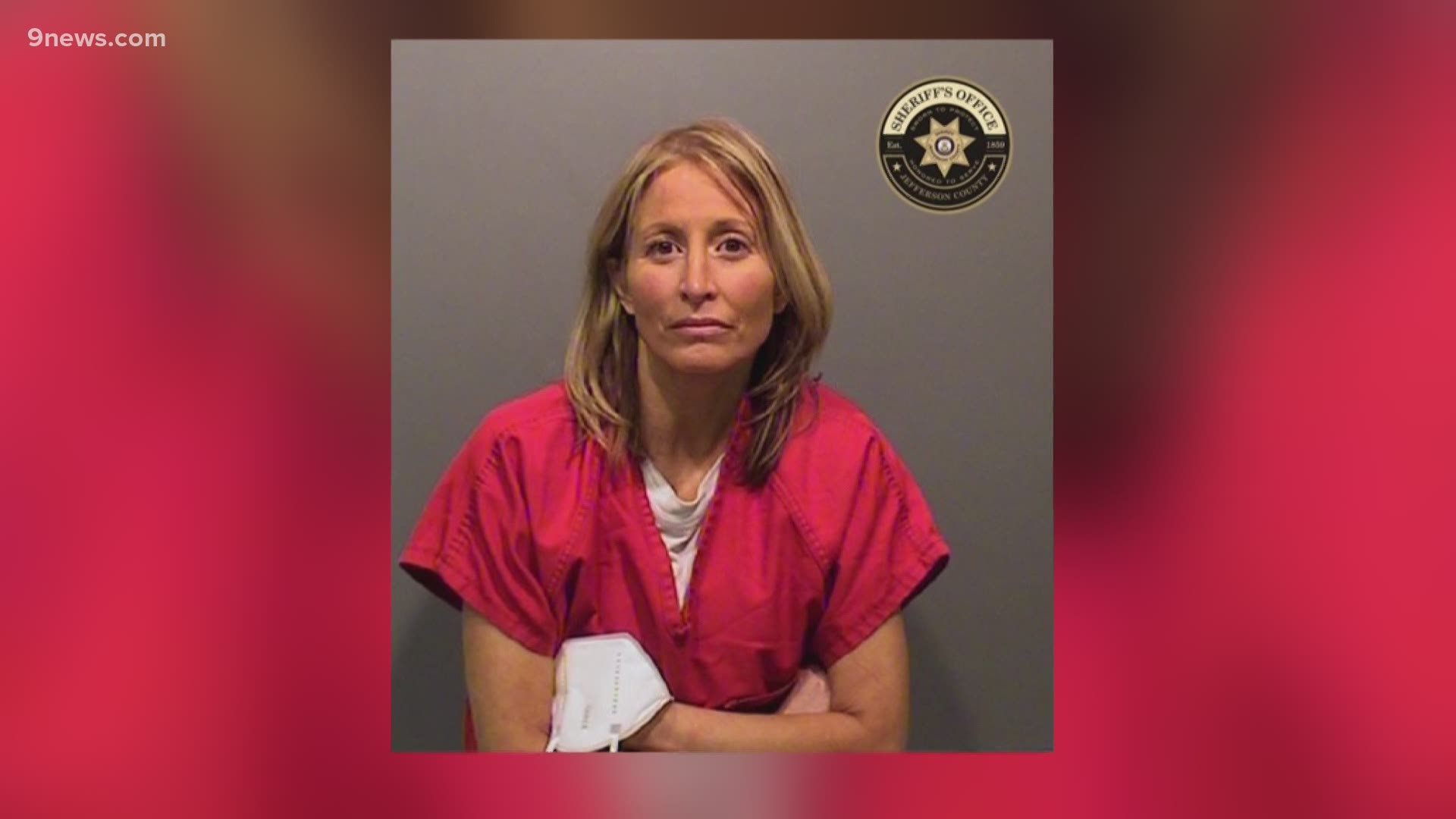 JEFFERSON COUNTY, Colo. — An Evergreen lawyer who used to operate a prominent local animal rights law firm was sentenced to spend 10 years in prison on Monday for conspiring to kill her estranged husband's girlfriend.

Jennifer Emmi, 43, was sentenced on nine counts in three separate cases on Monday in 1st Judicial District Court in Golden. In the most serious case, she pleaded guilty on June 28 to:

On each of those three counts, she was sentenced on Monday to 10 years in prison, with the sentences to be served concurrently and with credit for about seven months of time already served.

On other counts, she was sentenced to shorter periods of time in prison, again to be served concurrently.

>>The video above is previous coverage of the Jennifer Emmi case from February 2021.

Emmi, of The Animal Law Center, was accused of soliciting multiple people to murder, harass, surveil and retaliate against her estranged husband, her husband's girlfriend and other witnesses and victims in multiple criminal and civil cases against her, the affidavit says.

The affidavit describes a pattern of harassment and stalking dating back to January 2019, when Emmi's husband said he caught her cheating and stated his intention to divorce.

Incidents escalated until Emmi's husband informed police in November 2020 that he had been told of a recording of a phone call in which Emmi asked for help in finding someone to kill her husband's girlfriend, according to the affidavit.

The informant said Emmi had contacted him about committing the murder and offered several thousand dollars as start-up money. When the informant warned her that her husband might be killed, she said, "I'm inclined to kill two birds with one stone, so to speak," according to the affidavit.

Investigators found that Emmi had also approached another man who had been a military sniper about him killing people for her, the affidavit says.

Jefferson County Sheriff's Office (JCSO) investigators also gathered evidence dating from around July 23, 2020, through January 2021 that showed Emmi had researched and targeted numerous people involved in her cases, including a JCSO investigator, a deputy district attorney in the 1st Judicial District and judges and magistrates, the affidavit says.

Emmi was arrested Nov. 19, 2020, in Laguna Beach, California, where she was renting a residence, posted bail the next day and was released. On Dec. 18, the Orange County court revoked the bond and issued a contempt of court warrant with a no-bond hold, according to the affidavit.