Two suspects, one of whom had a gun, carjacked the victim's maroon 2019 Dodge Challenger, according to Brighton Police. 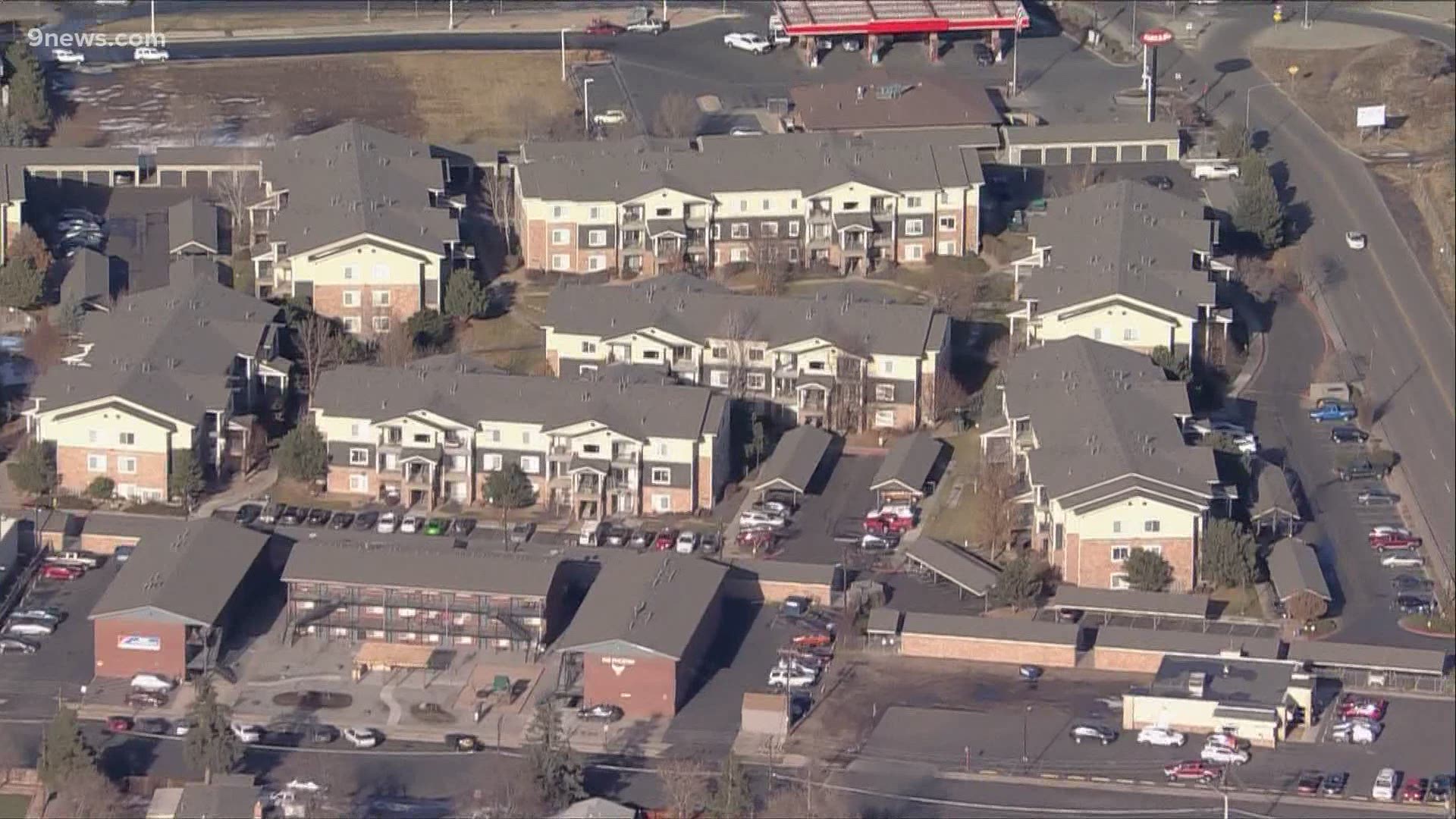 BRIGHTON, Colo. — Police were looking for armed suspects who carjacked a modified vehicle belonging to a paraplegic victim on Monday morning, according to the Brighton Police Department (BPD).

Officers responded to a report of the carjacking about 9:45 a.m. at 100 S. Miller Ave., according to a BPD spokesperson.

The victim, who's in a wheelchair, told officers he was outside an apartment and unloading groceries from his 2019 maroon Dodge Challenger, which was modified for his needs.

Two men approached him and demanded his vehicle. One of the men showed a handgun. No shots were fired, and no one was injured, the police spokesman said.

The stolen vehicle has a license plate of ODC-634, police said.

Brighton officers spotted the vehicle on Highway 85 at about East 112th Avenue and initiated a short pursuit that they broke off due to safety reasons, according to police.

The vehicle was spotted again in Adams County, around West 76th Avenue and Zuni Street. Deputies were unable to stop the vehicle, and the suspects are still at-large, BPD said.

Anyone with information can contact Brighton Police at 303-288-1535, or Metro Denver Crime Stoppers at 720-913-7867 or metrodenvercrimestoppers.com. Crime Stoppers tipsters can remain anonymous and may be eligible for a reward of up to $2,000.