Carla Walker was kidnapped in February of 1974. Her body was found in a culvert two days later near Benbrook Lake. 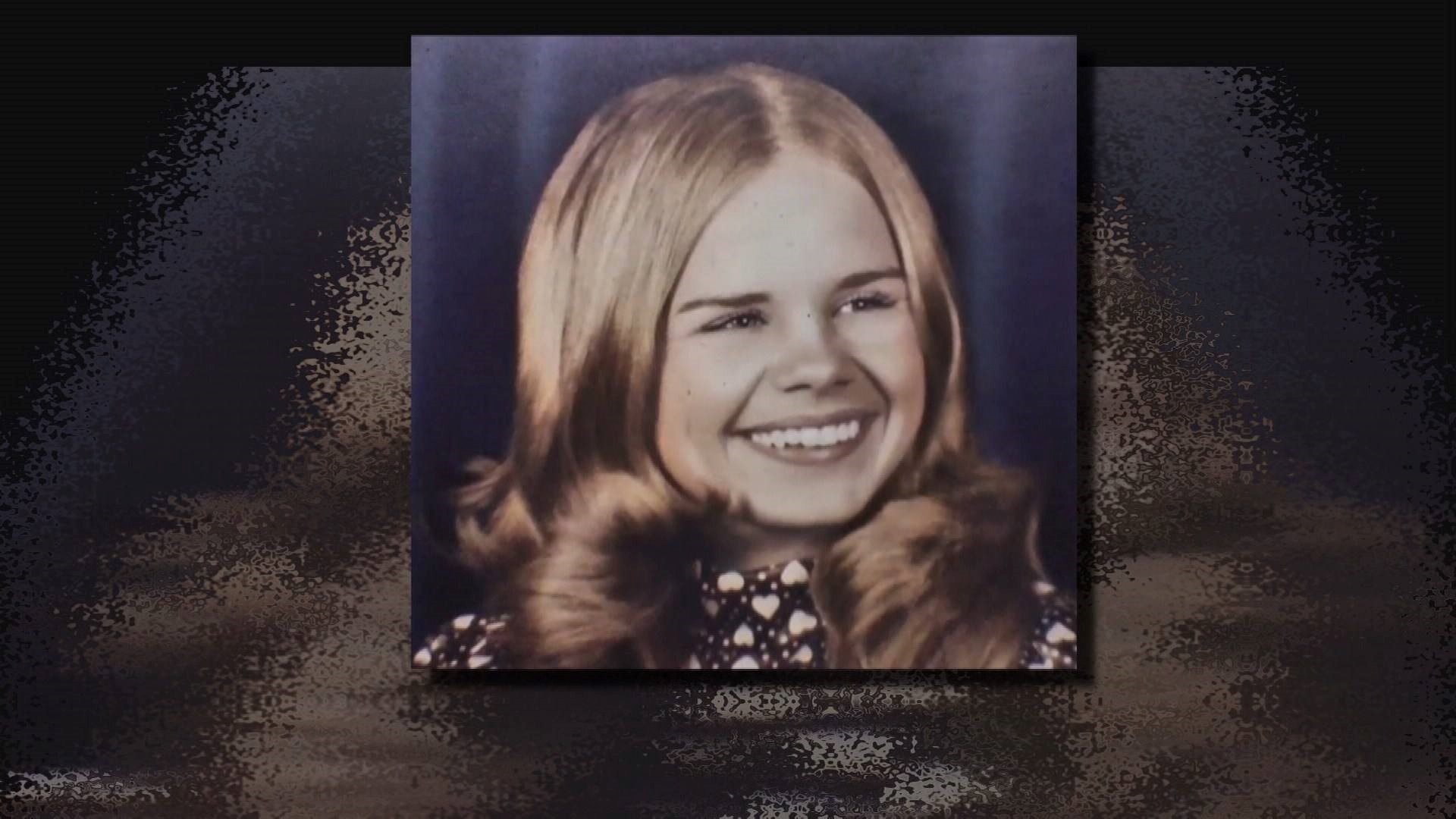 This story is developing and will continue to be updated.

Fort Worth police have arrested a man in connection with the 1974 murder of 17-year-old Carla Walker thanks to DNA technology.

At a Tuesday afternoon news conference, detectives described how they were able to obtain a full DNA match to what was found on Carla's clothes from the crime scene.

What were the first words that came to her brother's mind when he learned the news?

"Thank you, Jesus," Jim Walker said Tuesday at the news conference. "When I was notified, the word that came across my mind was 'finally.' Finally. After 46 years, finally."

Walker was kidnapped on February 17, 1974, after she had been out with her boyfriend at a Valentine's dance at Western Hills High School. After the dance, she and her boyfriend were at the parking lot of the Ridglea Bowling Alley when a man opened the passenger door and pulled her out, according to an arrest warrant affidavit.

The man told the boyfriend, "I am going to kill you," pistol-whipped him and he passed out, the affidavit said. Carla disappeared. Her body was found in a culvert two days later near Benbrook Lake.

Glen Samuel McCurley, 77, was arrested on Monday on a capital murder charge. He remains in custody in lieu of a $100,000 bail, according to jail records.

He was one of the many suspects or people of interest in the case files, detectives said. Police identified him because of purchase records for a Ruger .22. That same type of magazine was also found on the ground near Carla's purse at the scene. McCurley also lived about one mile from the parking lot.

The gun had been stolen while he was fishing, he told police in the 70s, according to an arrest warrant affidavit.

In 1974, McCurley told detectives he didn’t report the gun being stolen because he was an ex-convict. He went to prison in 1961 for car theft.

Police in 1974 obtained his work schedule from those days, which showed that he was off of work during the evening of the kidnapping and was off the next day. His wife was also out of town during the kidnapping.

"We had taken his case as far as they could with current technology and what evidence we had at the time," Detective Jeff Bennett said.

The detectives were able to use a more complete DNA profile from a DNA genealogy company. Detectives also obtained DNA from McCurley’s trash in July 2020, according to an arrest warrant affidavit.

The trash items were sent to be tested and detectives learned on Sept. 4 that it matched the male DNA profile that was found on Carla’s clothes.

On Sept. 10, the detectives went to the home of McCurley to speak with him and his wife. He told detectives that he didn’t kill anyone and didn’t know Carla.

He gave detectives a voluntary DNA swab sample, which matched the DNA found on Carla’s clothes.

A neighbor who didn't want to go on the record told WFAA that she knew McCurley as a good person with a good family.

"We are praying for you; we don’t hate you," Jim Walker said. "I hope that the City of Fort Worth has prayers for the family. It's not their fault. We’ll see justice served with prayers and forgiveness."

RELATED: Could this letter solve a 45-year-old cold case murder?

In April of 2019, Fort Worth police released a new piece of evidence from a letter, written anonymously 45 years ago and sent to authorities. They wrote they "know who killed Carla Walker in Benbrook" and included the following postscript.

"It is hard to say, but it is true," the letter said, which was signed in only ones and zeroes for their name.

Detectives said Tuesday that the letter had no connection to McCurley.

"This is a culmination of efforts over the past 46 years," Bennett said. "Bringing that with technology we have today brought us where we are today."

Jim Walker began his Tuesday with Fort Worth PD announcing the arrest of McCurley.

He ended it at Capstone Church, which is ironically about five minutes from McCurley's home.

Walker credits his faith for the culmination of events leading to an arrest.

"This is where I think everything began to get this case resolved," Walker said Tuesday night.

Shortly before detectives took another look at the case in 2019, Walker said he asked Bill Gunther at his church to pray for truth and answers surrounding the case.

"All in his timing, this came about," Gunther said. "Jim asked for us to pray and we did earnestly."

"It was miraculous what transpired in such a short period of time," Walker said.

As Walker prayed with Gunther, he told WFAA he doesn't see McCurley's mugshot and think coincidence but divine intervention.

"I want to pray for his family. We forgive him for what he's done," Walker said. "I really hope that one day when I'm in heaven...I want to see Glen there too."

Jozelyn Escobedo and Kevin Reece contributed to this story.