The teens both face charges of attempted first-degree murder. 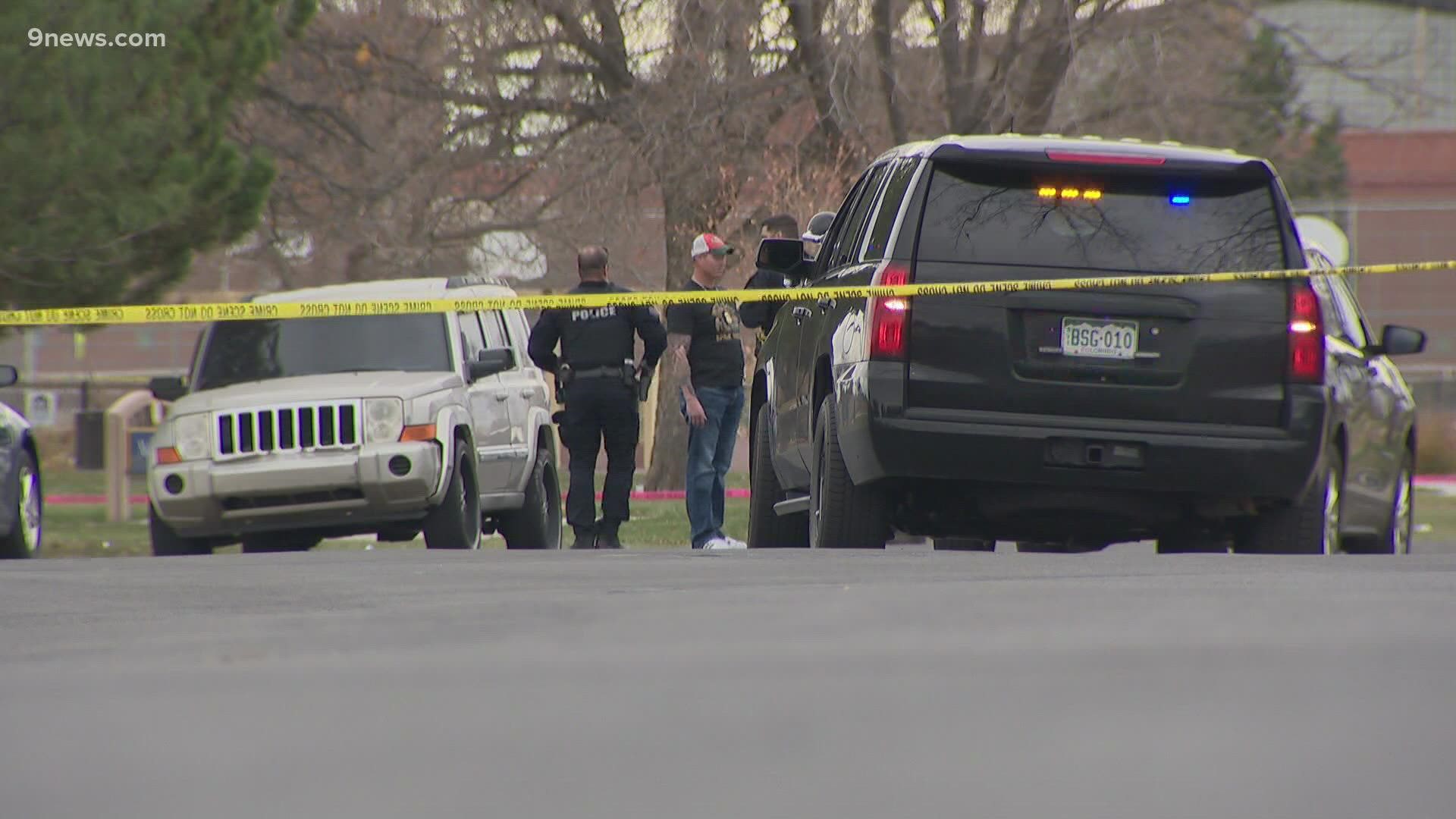 AURORA, Colo. — Two 15-year-old boys have been arrested in connection with a shooting last week near Aurora Central High School that injured six teens, according to the Aurora Police Department (APD).

Police said the first teen suspect was arrested Monday night. He is not being named due to his age, but he faces charges of attempted first-degree murder.

The second teen suspect was arrested Tuesday night. He is also charged with attempted first-degree murder. Police are not releasing his name due to his age, but said he was a student at Aurora Central High School.

The shooting happened around 12:45 p.m. on Nov. 15 at Nome Park near Nome Street and 12th Avenue, according to APD.

Five of the teens were taken to area hospitals and an 18-year-old later took himself to a hospital. Police said one of the six was taken into emergency surgery. All are expected to survive, however, APD said two of them have a long recovery ahead of them.

So very proud of my officers and detectives for the non-stop hard work they have put into identifying those responsible.

This is just the beginning of arrests! If you were involved, we are coming for you... https://t.co/s2ngqCUPCH

A day after the shooting, APD released photos of two vehicles they said were believed to be directly involved in the incident.

The vehicles are described as the following:

The Tahoe was later found parked in a residential neighborhood in the area of Kalispell Way and Alameda Parkway, according to APD. Officers executed a search warrant at a nearby house, according to police.

Police said Tuesday that the other vehicle was also located and both were towed and seized as part of their investigation.

APD said they believe the 15-year-old suspect who was arrested Monday was driving the Chrysler 300. The suspect arrested Tuesday night was another occupant in that car, police said.

Investigators believe at least two people who were at the park fired shots at the two vehicles during the incident. Detectives are actively working to identify those two people, as well as others that might be involved.

Anyone who has information about the people who fired shots from the vehicles or those in the park is asked to contact Metro Denver Crime Stoppers.

The Aurora Reward Fund had authorized an additional reward of $5,000, combined with the $2,000 reward being offered by Metro Denver Crime Stoppers, for information leading to the identification and arrest of the ones responsible for the shooting. Tippers can remain anonymous by calling Crime Stoppers at 720-913-7867.