Michael Patrick Buckley, 30, met the girl through Craigslist where he was selling rats, an affidavit says. 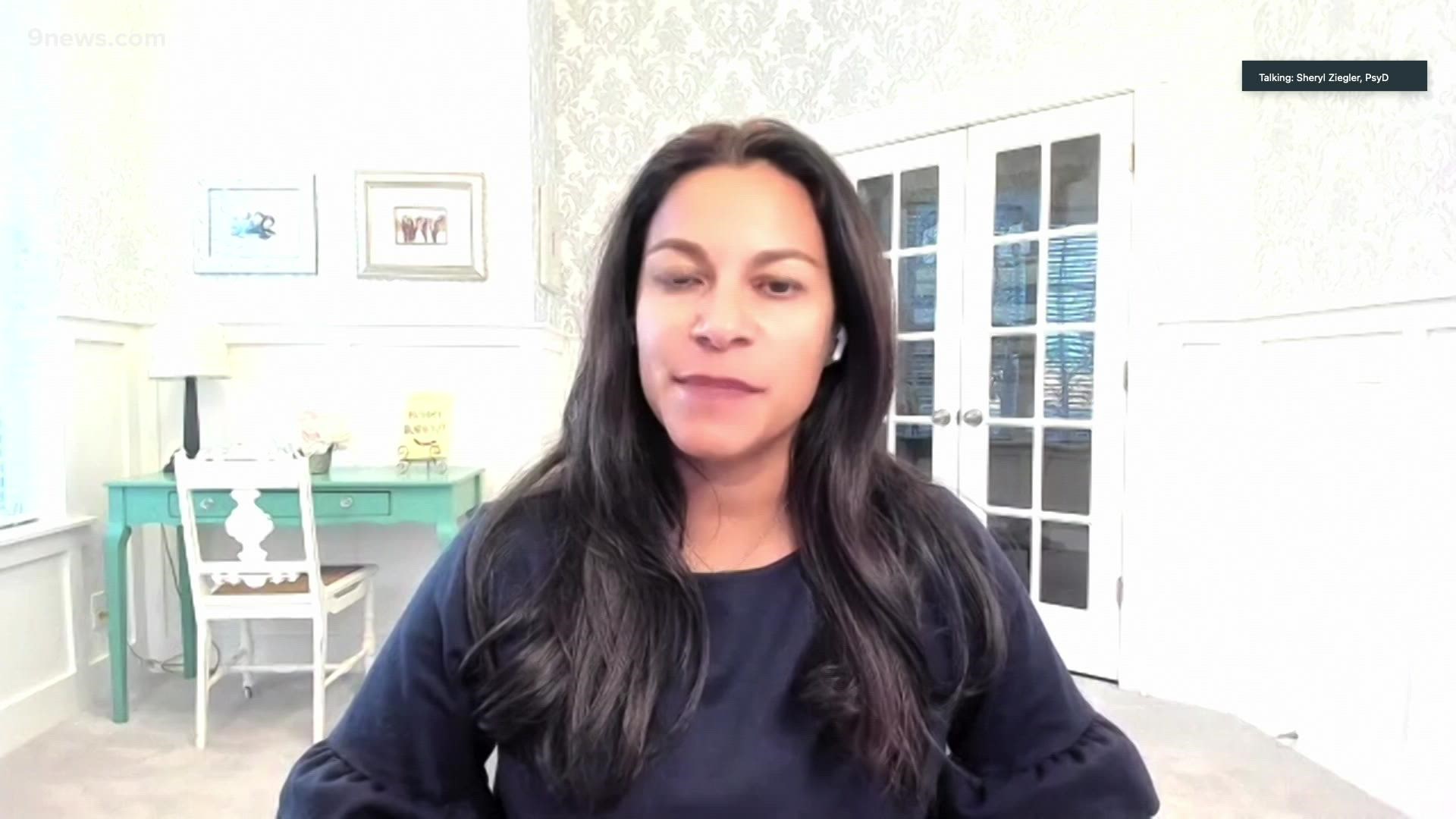 WESTMINSTER, Colo. — The man arrested in connection with the disappearance of an 11-year-old girl who was the subject of an AMBER alert but was eventually found safe met her through Craigslist and told police she was portraying herself as an adult, according to an arrest affidavit from the Westminster Police Department (WPD).

> Content Warning: The subject matter in this story may be disturbing to anyone sensitive to stories pertaining to violence against children.

Michael Patrick Buckley, 30, was arrested Wednesday afternoon on a charge of sexual assault as a pattern of abuse.

The girl walked away and returned about 20 minutes later to use the man's phone again, the affidavit says.

The contractor said he overheard the girl talking on the phone and said that the girl claimed to be 23 but that he "did not believe her" because "she looked much younger."  He also reported that she said she had recently met her "boyfriend" through Craigslist where he had been selling rats, the affidavit says.

The man reported that he found the circumstances concerning and took a picture of the vehicle that arrived to pick up the girl, including its license plate, the affidavit says. Using that information, WPD identified Buckley as a potential suspect. They were also able to link the phone number the girl called to Buckley and then pinged his cellphone, the affidavit says.

It came back to a neighborhood where Buckley lived and officers went to the home and Buckley answered the door, the affidavit says. From the front door, officers yelled the missing girl's name and heard a female voice reply from inside the home. The girl who responded was positively identified as the missing girl. She reported to police that the two had sexual contact, according to the affidavit.

Buckley declined to make a statement but during the booking process did make comments that his phone had text messages that would "prove" the girl was "portraying herself as an adult."

After she was found, her family released a statement through police and continued to ask for privacy following news of the arrest.

"We are so grateful to have [our daughter] home and safe," the family statement said. "We would request privacy. It is very comforting to know that families like ours are supported by a close-knit community and overwhelming response from the Westminster Police Department along with all the other first responder agencies who step up to help. We just want to offer the biggest thanks to all who helped us in a time of need."

9NEWS is no longer naming the girl to protect her identity.