DPD hosted a news conference Sunday afternoon about the arrests at the Maven Hotel on Wazee Street on Friday night. 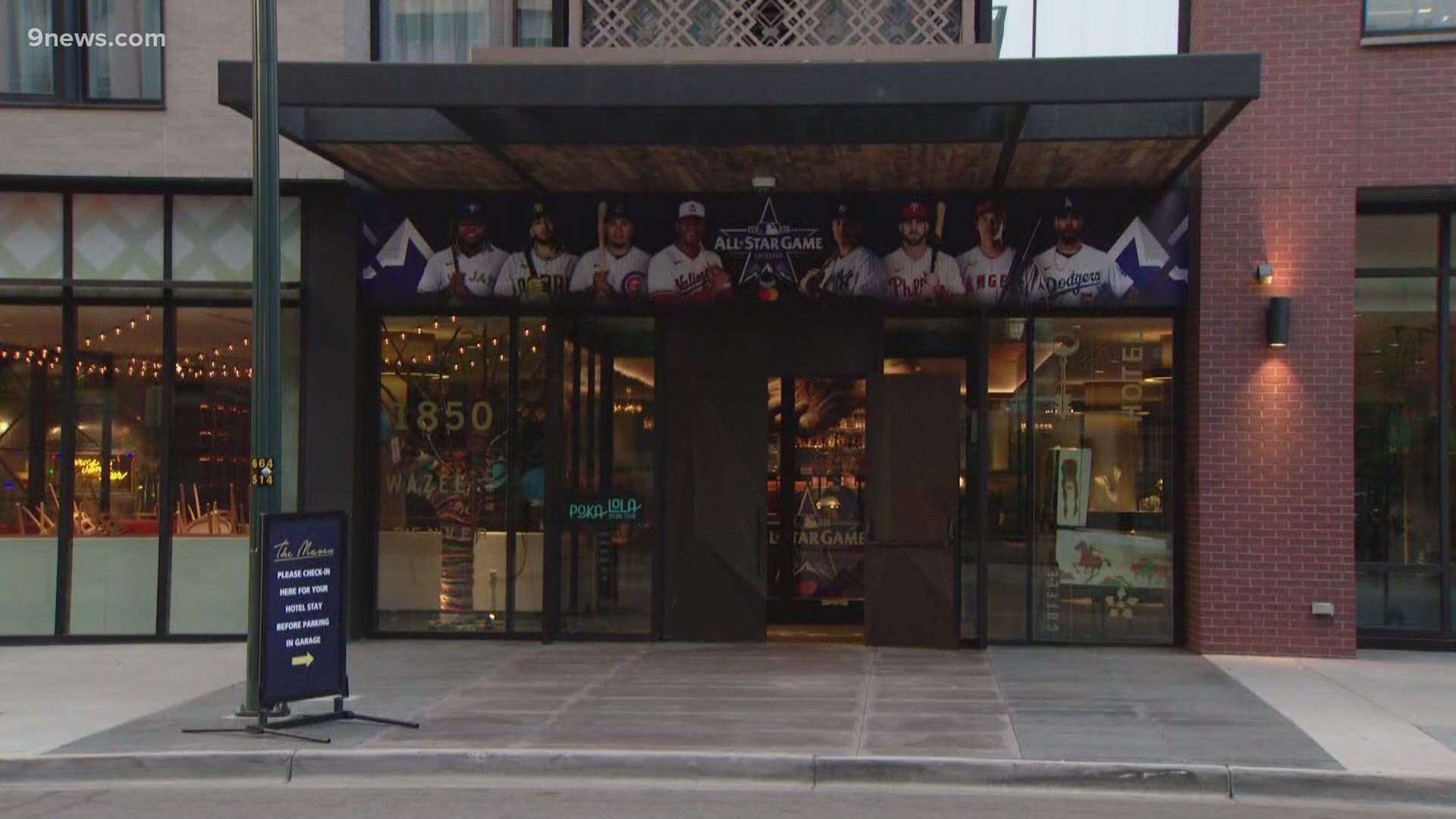 DENVER — Denver leaders assured the public they are safe to take part in MLB All-Star Game festivities and tried to quell speculation about what might have been after police arrested four suspects on gun and drug charges at a hotel near Coors Field Friday night.

Three men and a woman were taken into custody at the Maven Hotel, which is located about a block and a half away from the ballpark, after officers responded to what the Denver Police Department (DPD) called a suspicious occurrence.

At a media briefing Sunday afternoon, Mayor Michael Hancock, Police Chief Paul Pazen and Public Safety Director Murphy Robinson commended the actions of hotel staff for speaking up when they saw something suspicious.

>> Watch the full press conference below 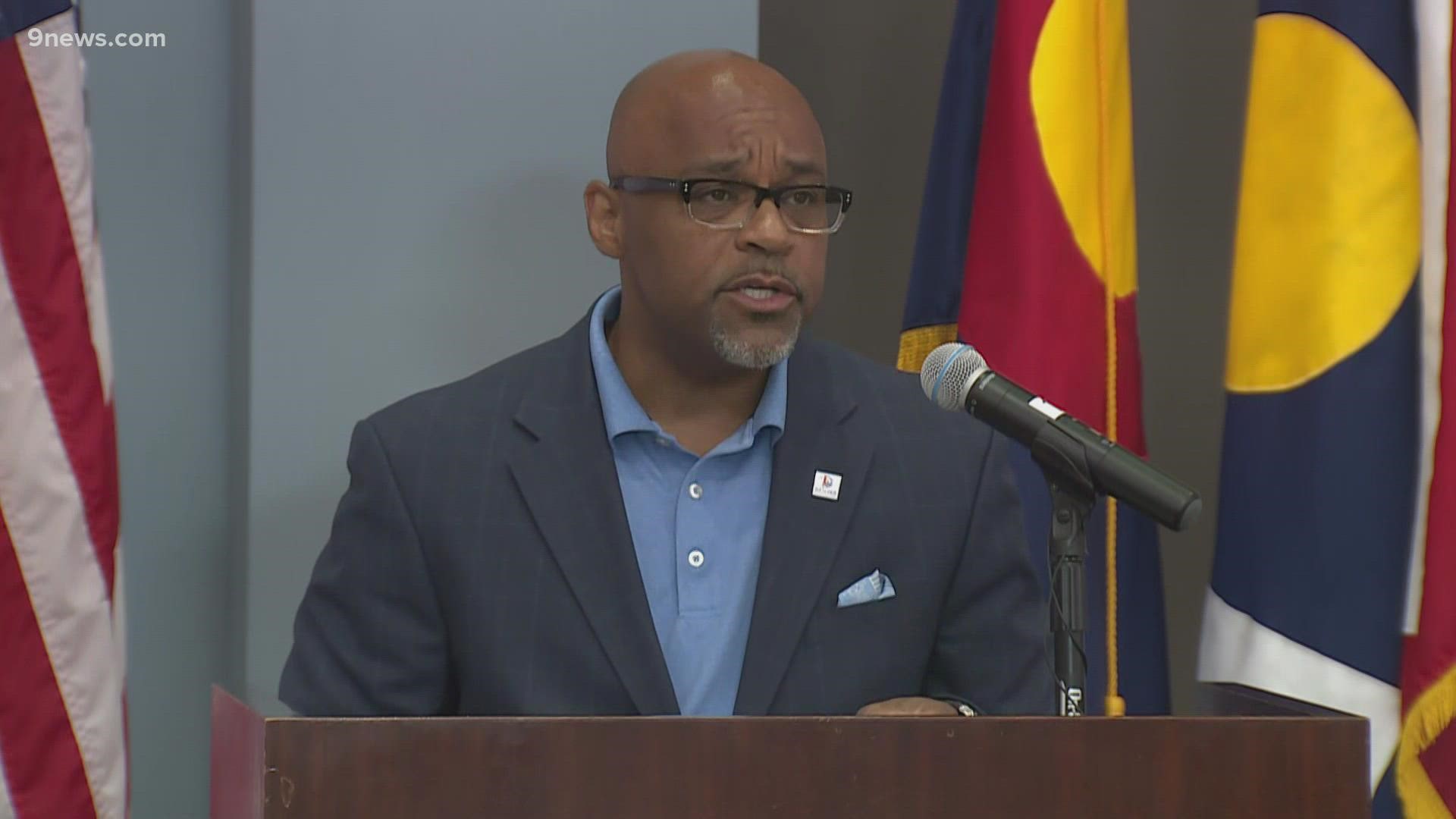 "The number one lesson is if you see something, say something," Hancock said.

Pazen declined to rule out any theories as to what the suspects' intentions were, citing his agency's ongoing investigation.

"We don't know what we don't know," Pazen said. "That's what this investigation is all about."

Hancock stressed that there is no ongoing threat to the public, calling the situation "under control." He said there was never any consideration of rescheduling the All-Star Game, set to be played Tuesday.

They arrested the following suspects:

Platt was the only one to appear in court Sunday. The other three are set to appear in court Monday morning. Magistrate Judge Kathleen Boland set Platt's bond at $50,000 cash despite his objection, citing the court's "grave public safety concerns given the underlying facts as they are currently alleged."

Police have not given specifics as to what was found Friday, but Boland said the drugs found were heroin, meth and ecstasy and that there was a large amount of cash, as well as "numerous" firearms.

FBI Denver released a statement saying they're aware of the arrests and were coordinating with DPD.

"We have no reason to believe this incident was connected to terrorism or a threat directed at the All-Star Game," the FBI said in a statement. "We are not aware of any threat to the All-Star Game events, venues, players, or the community at this time. As is the case with many major special events, the FBI works closely with our law enforcement partners in preparation for and in support of public safety during these events."

Sage Hospitality, the operator of the Maven Hotel released this statement: "We are incredibly proud that our team swiftly alerted the authorities in this instance. We are thankful to DPD for their quick action to safely resolve this situation and will continue to work closely with them to support their investigation."

DPD is urging anyone with information to contact Metro Denver Crime Stoppers at 720-913-7867.