1 killed, 3 injured in shooting in Arvada

The incident appeared to be an altercation between motorcycle groups, Arvada Police said. 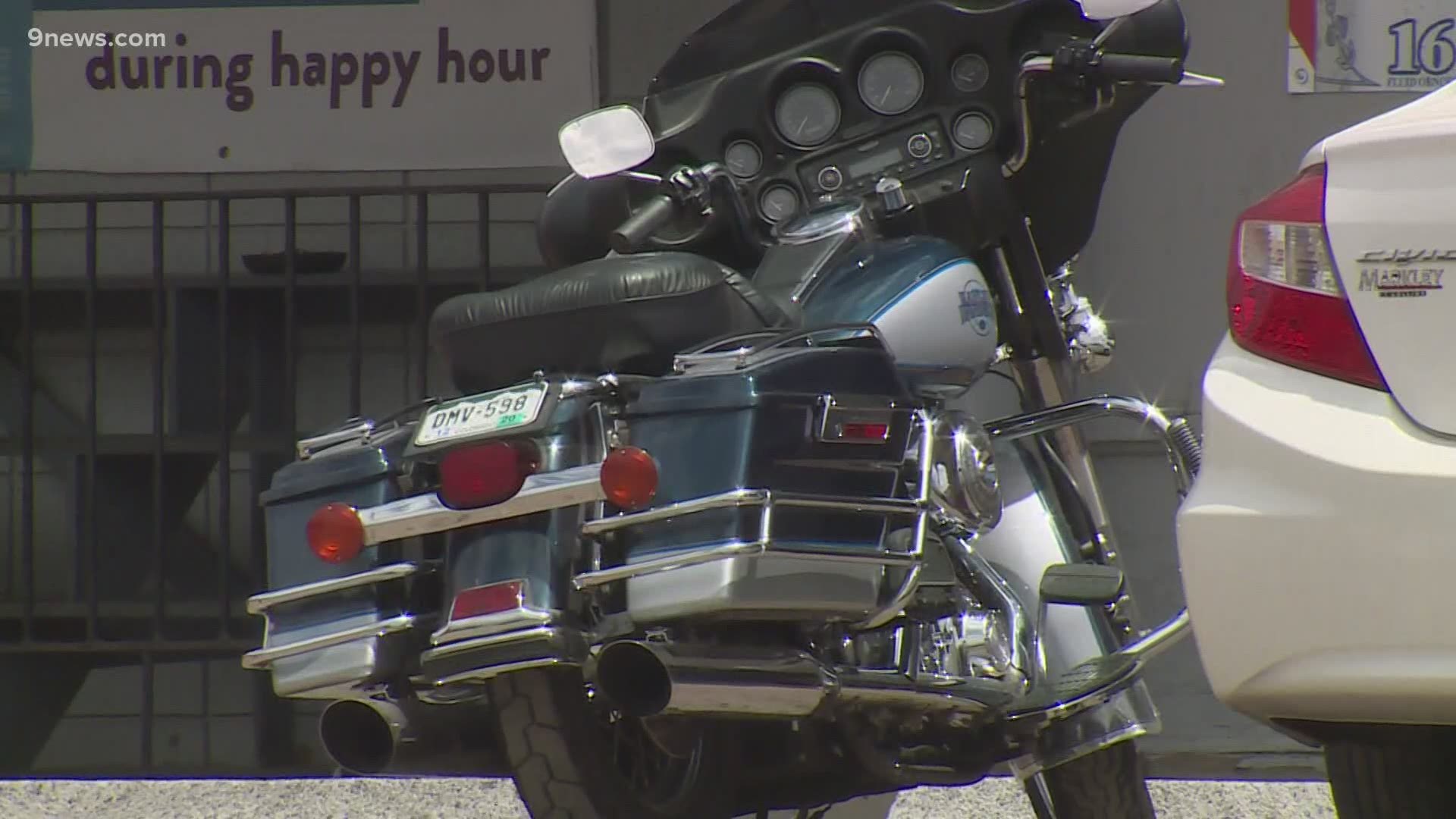 ARVADA, Colo. — One person was killed and three were injured in a shooting incident late Saturday in Arvada, according to police.

The incident happened about 10:20 p.m. in the area of North Lamar Street and West 60th Avenue, said a spokesperson for the Arvada Police Department (APD). It appeared to be an altercation between two motorcycle groups, according to APD.

"It was a large crime scene covering almost 10 blocks, with several guys on motorcycles shooting at each other," wrote Doug Jacobsen, the owner Jake's Roadhouse, a bar and restaurant in that area, on Facebook.

Arvada Police said on Facebook on Sunday that patrons of Jake's Roadhouse "called and gave fast information to police so we could get help for the injured."

APD identified the deceased victim as William Henderson, 43. Three other victims were in area hospitals.

9NEWS has learned that one of the injured victims is Ryan McPherson, a member of the band Nightwolf.

McPherson ran out of Jake's Roadhouse and into the street to help one of the injured bikers and was assaulted, though not shot, according to Jacobsen and another member of the band. As of Sunday afternoon, McPherson was in critical condition.

A fundraiser has been set up for McPherson. His band members also said they planned to play at Jake's Roadhouse on Sunday to raise money for him.

There were no suspects in custody, APD said.

Anyone with information was asked to call the Arvada Police Department or Metro Denver Crime Stoppers.

RELATED: Arvada man charged with murder in fatal shooting of his cousin