The "Good Samaritan" has been identified as 40-year-old Johnny Hurley. 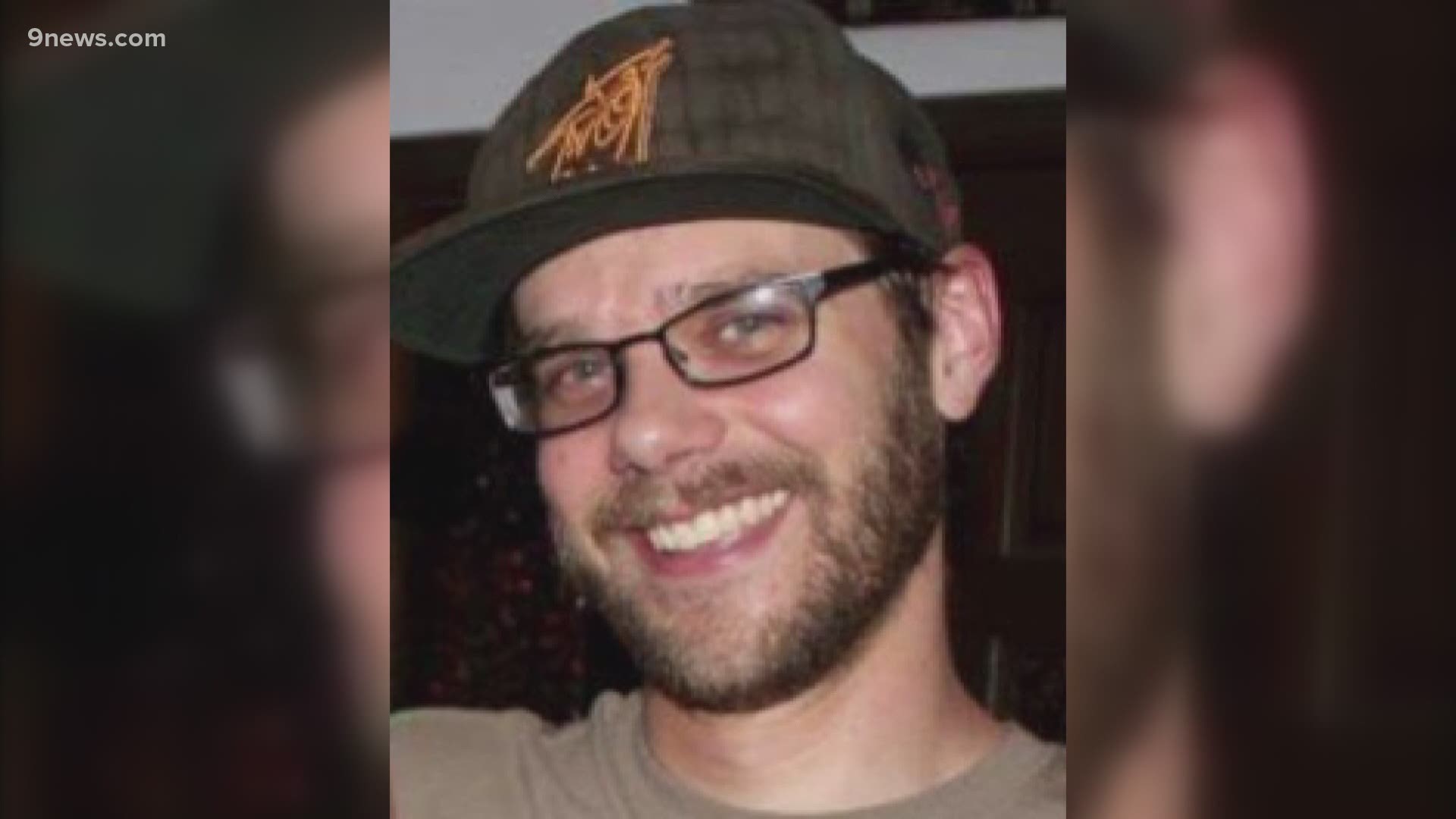 The "Good Samaritan" has been identified as 40-year-old Johnny Hurley. On Friday, his family released a statement through the district attorney's office.

"Our beloved son and brother Johnny is no more. We loved him dearly. May he rest in peace. Before Johnny engaged in a clear-eyed response to a dire situation, he was already a wonderful human being with a great enthusiasm for life. Johnny had an inquiring mind, independent spirit, and strong principles, though he was beholden to no single cause or belief," the statement says.

"He called out injustice when he saw it. He brought joy to many people and looked for the good in others. Moving forward without Johnny feels impossible. We are so proud of him. We are deeply moved by the outpouring of love from the community and are grateful for the support of the Arvada Police Department and their partners."

Arvada Police Chief Link Strate called Hurley a "true hero who likely disrupted what could have been a larger loss of life."

“It is the flip side and the counter weight to the theory that we should arm more citizens, that the good guy with a gun will solve America’s gun violence problem," said 9NEWS legal analyst Scott Robinson. "The problem is officers coming to the scene, they can’t tell whether an armed individual is a good guy or a bad guy.”

Arvada police have been tight-lipped about the shooting since it happened on Monday afternoon, but in a news release said "we want to be as transparent as possible" and that "we have not completed all of the witness interviews and we are waiting on forensic evidence."

On Monday afternoon, Arvada Deputy Chief Ed Brady said he believed the second victim "was shot and killed by the gunman." Police have not reiterated that belief since then.

Officers first responded to Olde Town Square at around 1:15 p.m. that day on a report of a suspicious incident. Roughly fifteen minutes later, police received reports from 911 callers saying that shots had been fired and an officer had been hit.

That officer has since been identified as Gordon Beesley, who had been with the department for 19 years and had worked as a school resource officer.

During a news conference earlier this week, Strate said the suspect had ambushed Beesley because he had been targeting officers due to a hatred for police.

"We are aware of information from the suspect which clearly shows this suspect targeted and sought out to kill Arvada police officers," said a news release distributed Wednesday by Arvada Police. "We cannot release any documents related to the open investigation at this time."

The suspect has been identified by the Jefferson County Coroner's Office as 59-year-old Ronald Troyke.

One Arvada officer has been placed on paid administrative leave amid the investigation into the shooting. The department could not provide details as to why or who is believed to have shot whom.

“I extend my deepest sympathies to the families and loved ones of Officer Gordon Beesley and John Hurley. Under my authority, Jefferson County’s multi-agency response team, helmed by highly qualified and trained personnel from across our law enforcement agencies, is currently conducting an independent and exhaustive investigation of yesterday’s tragic events. Consistent with our ethical obligations, we will have no further comment pending the completion of the investigation.”

In its statement, Hurley's family said they don't yet have all the information about what happened and said they look forward to the outcome of a thorough and independent investigation.