Attorneys requested an evaluation for Okey Payne, who is accused of killing a maintenance worker at the Lafayette center where he lived in February. 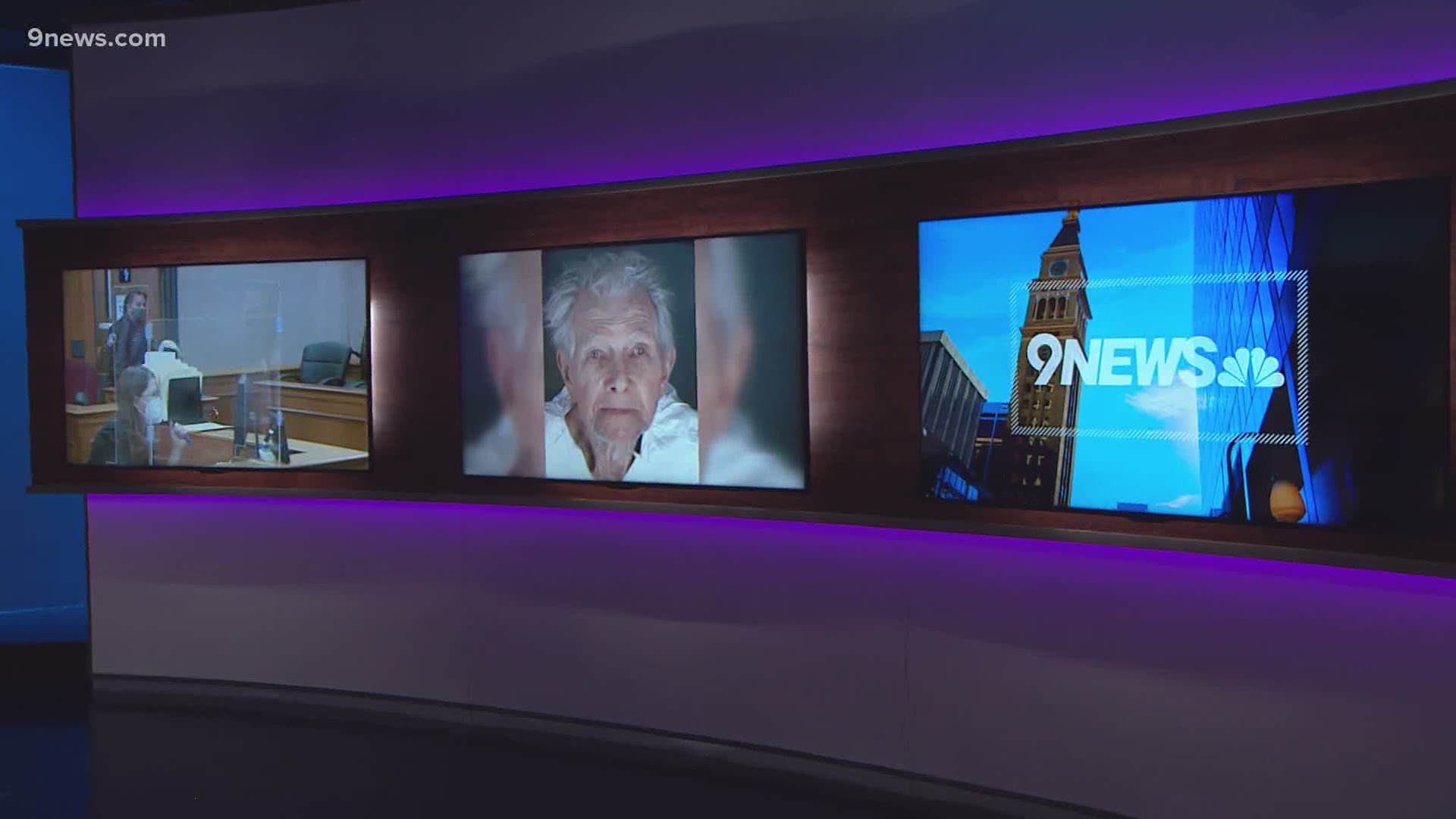 BOULDER, Colo. — Court proceedings against a 95-year-old man charged with killing a maintenance worker at the assisted living center where he lived have been on hold while he undergoes a mental health evaluation to determine if he's competent to stand trial.

Court records show that attorneys filed a motion on April 26 to have Okey Payne’s competency evaluated. On May 5, a judge ordered a mental health stay in the case, which means proceedings are on hold.

Officers with the Lafayette Police Department (LPD) responded to the Legacy Assisted Living Facility at Lafayette around 7 a.m. on Feb. 3 for a report of a shooting. They arrived and found the victim, identified as Richardo Medina-Rojas, who had been shot in the head. He died later that day, according to police. Payne is also accused of threatening two people who came to aid the victim.

If Payne is found incompetent, proceedings would continue to be delayed until he can be restored to competency or the judge rules that he is unlikely to ever be able to stand trial.