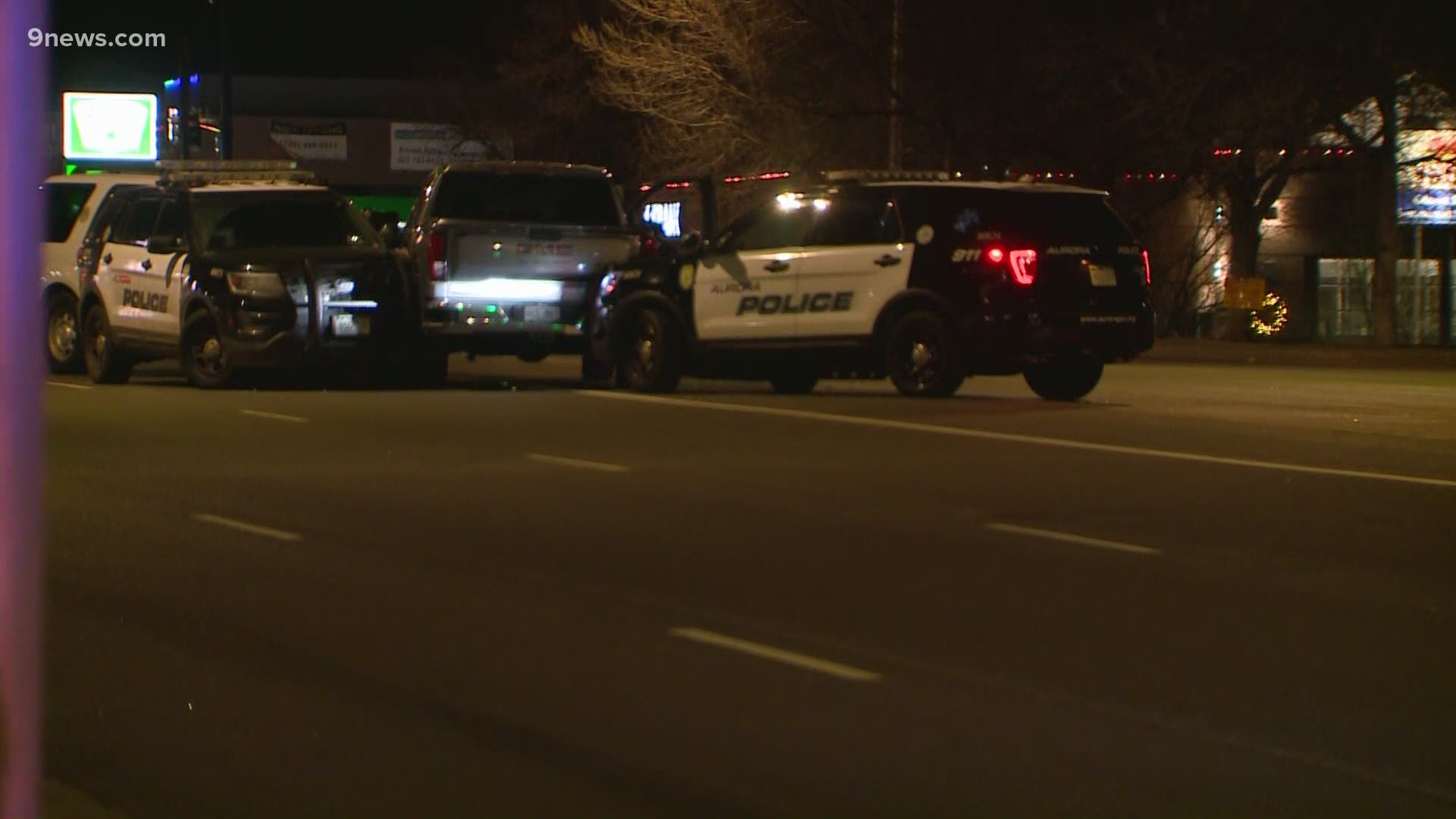 According to the Aurora Police Department (APD), a silver truck was stolen at East Colfax Avenue and Dallas Street at 4:36 p.m.

Officers located the truck soon after that in the parking lot of the Walmart at 9400 E. Hampden Ave. APD said.

One suspect ran from the truck but was tased and taken into custody, APD said. That person had a gun, according to police.

Two other people from the stolen truck were also arrested, APD said.

The two victims of the carjacking are OK, according to police.

On Monday, Aurora Police identified the suspects as Odifu Odifu, 24; Kwami Austin, 18, and Amber Quintana, 32. Detectives were still finalizing any potential charges, according to APD.

Traffic is closed in both directions on East Hampden Avenue between Yosemite and Dayton streets, according to police.