Sheriff officials said Corey Medo had a profile on a babysitting website for a couple of years. 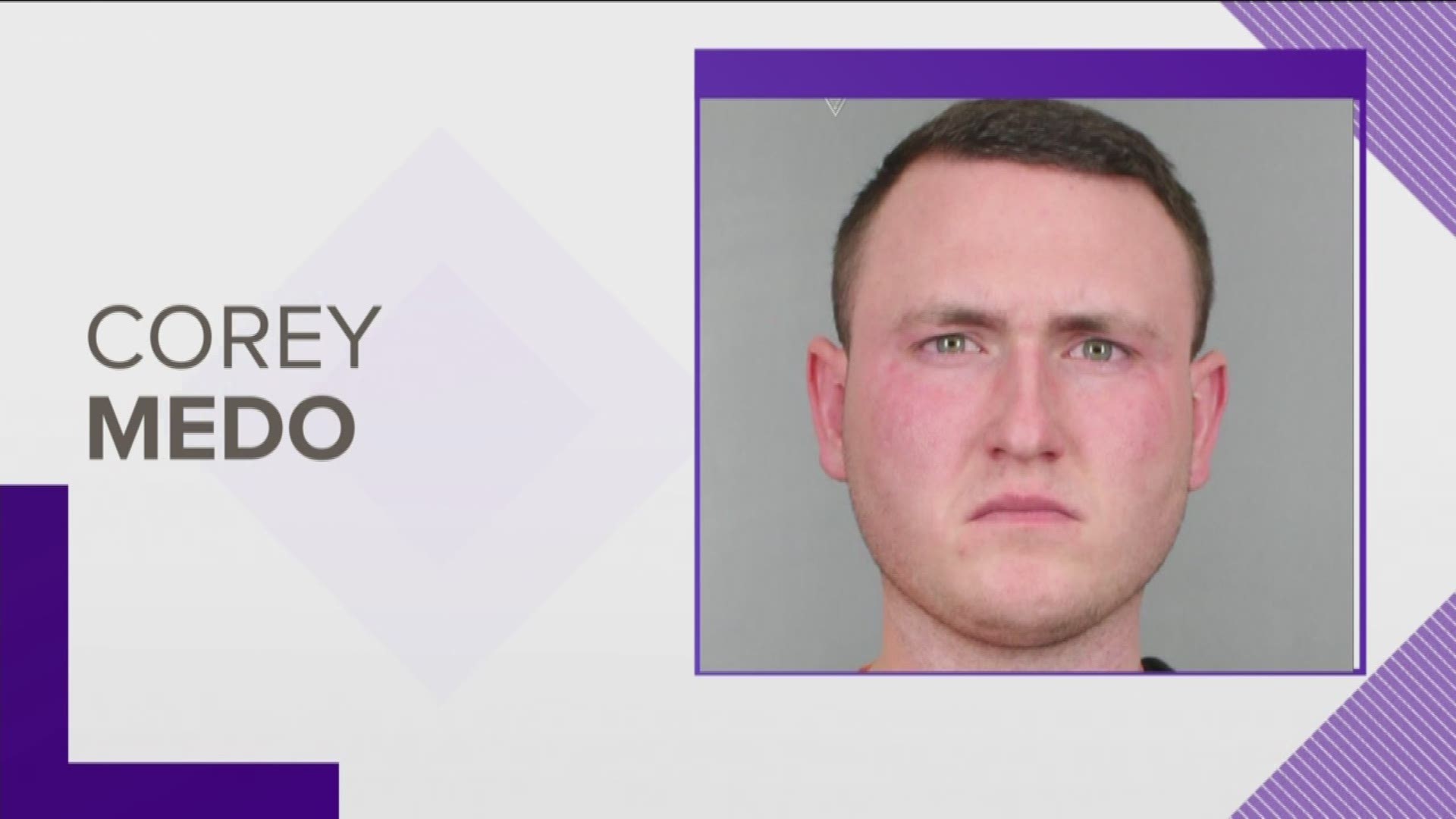 AURORA, Colo. — A 22-year-old man accused of sexually assaulting children he babysat in Arapahoe County was arrested Friday, according to the Arapahoe County Sheriff's Office (ACSO).

The sheriff's office said investigators with the Child Victim Unit (CVU) arrested Corey Medo on a warrant with the help of the FBI's Safe Streets Task Force.

Medo was booked into the Arapahoe County Jail on suspicion of four counts of sexual assault on a child by one in a position of trust, according to ACSO.

Authorities said he is being held without bond.

Investigators said Medo had a profile posted for a couple of years on a babysitting website. Several families hired him and sheriff officials believe he targeted young boys between the ages of seven and 10.

ACSO said they do not plan to release the babysitting website's name because the site had conducted a background check on Medo. At that time, there were no criminal charges against him.

If you have any information regarding Corey Medo, you are asked to contact the ACSO Investigative Tipline at 720-874-8477.