Accused drunk driver arrested after crash that left 5 in hospital

Jhonatan Preciado-Ojeda, 26, was arrested on DUI and vehicular assault charges. 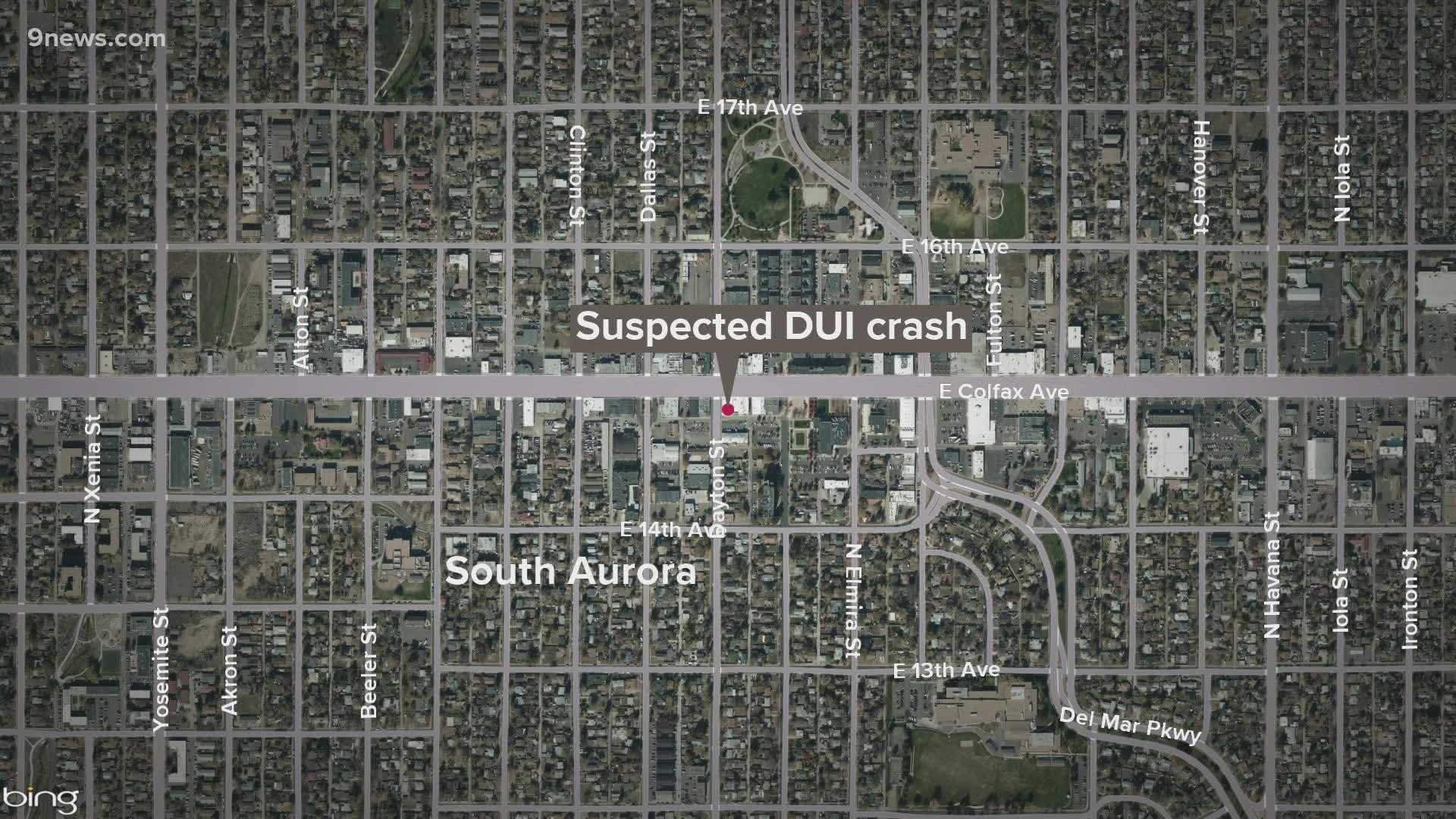 AURORA, Colo. — A man has been arrested on DUI and vehicular assault charges after a crash in Aurora that sent five people to the hospital.

According to the Aurora Police Department (APD), officers responded to a car crash at around 1:45 a.m. Saturday at East Colfax Avenue and Dayton Street.

APD said they found that a suspected drunk driver had T-boned a passing vehicle with five people inside, sending both vehicles crashing into the building on the southeast corner of the intersection. All five of the people in that second vehicle were taken to the hospital, according to police.

Police believe speed and alcohol both contributed to the crash.