The shooting happened early Saturday at the Hyatt House Hotel in Aurora. 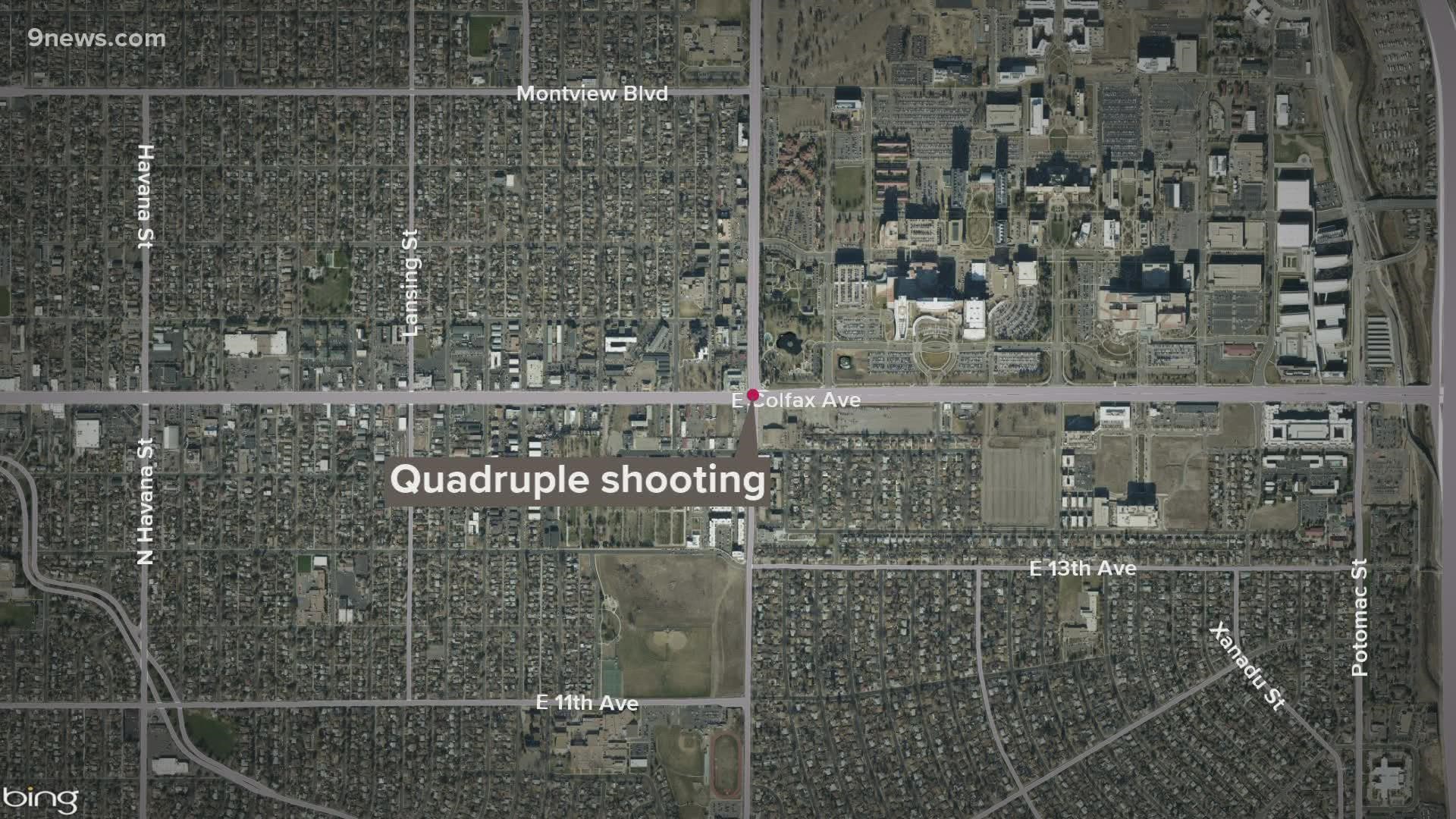 AURORA, Colo. — The Aurora Police Department (APD) has identified two suspects arrested in the shooting of four people, one of whom died, early Saturday at a hotel.

APD officers were called about 1:55 a.m. Saturday to the Hyatt House near Colfax Avenue and Peoria Street for a report of a shooting, according to APD.

An 18-year-old man was transported to the hospital where he died, and three other victims were expected to survive.

The suspects were detained quickly by responding officers with the help of the hotel security, according to APD. A handgun was also found, APD said in a news release.

On Monday, those suspects were identified as Luis Martin Estrada, 21, and Ruben Angel Mejia-Soto, 21.

The three victims who were injured were a 23-year-old man, a 22-year-old man and a 17-year-old girl.

According to initial information from police, there was a party in one of the hotel's rooms. When the suspects arrived, they were kicked out after a disturbance, and shots were fired through the door, hitting multiple people, APD said.

Anyone who may have observed this incident and hasn't spoken to police can reach out to the Aurora Police Major Crimes Homicide Unit or Metro Denver Crime Stoppers at 720-913-7867.