Aurora man who shot wife, put her body in garbage can found guilty of murder

An Arapahoe County jury found the man guilty in the 2019 murder of his his wife, Amber Zotto. 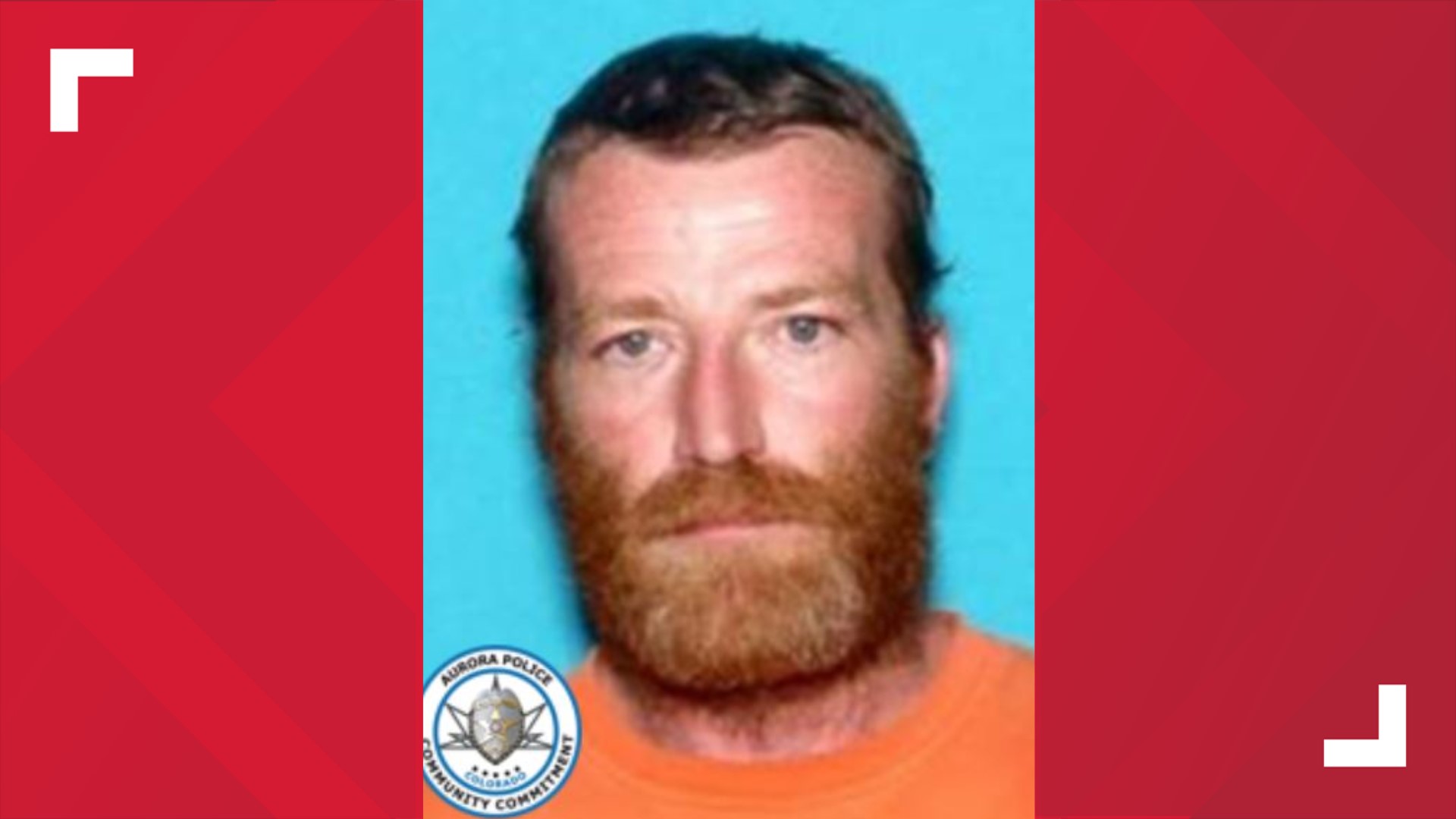 AURORA, Colo. — An Aurora man who shot his wife then hid her body in a garbage can after an argument has been found guilty of first-degree murder, according to the 18th Judicial District Attorney's Office.

Keith Allen Zotto, 46, was found guilty Tuesday by an Arapahoe County jury of first-degree murder after deliberation in the death of Amber Zotto, 35, in July 2019.

Keith Zotto was arrested July 2, 2019, after Aurora police officers searched his home in the 19100 block of East Milan Circle and found the body of a woman, later identified as Amber Zotto, in a trash can buried under carpet and debris, an affidavit from the Aurora Police Department (APD) states.

A revolver, ammunition, and magazines for a semi-automatic handgun were also found in the trash can.

“He literally threw her away and left her to rot,” Chief Deputy District Attorney Laura Wilson told the court in her closing argument. “When you take a gun and point it at someone’s head … you know what happens when you pull that trigger. Amber begged for her life, she put up her hands, but he pulled the trigger.”

Prior to Keith Zotto's arrest, Amber Zotto’s mother had contacted APD to report her daughter was missing. Police said when they called Keith Zotto, he told them he and his wife got in an argument, and that when we awoke the next morning, she was gone.

The guilty verdict came after a five-day trial in Arapahoe County District Court.

“Absolutely this was the right outcome in this case,” said District Attorney John Kellner. “This man had no regard for a human life, even when it was his wife and the mother of his children. He stayed in that house with those kids, knowing their mother was dead in the garage. And rather than take responsibility, he tried to pretend his wife committed suicide and he somehow panicked, hid the body and then forgot what he had done.”

Zotto is scheduled to be sentenced on July 19. He faces a mandatory sentence of life in prison without the possibility of parole.

RELATED: Aurora man allegedly shot his wife after an argument, claims he blacked out from drinking so much