Man who killed Aurora woman sentenced to 60 years in prison

The defendant was sentenced on Thursday, almost four years after Ally Raber, 18, was strangled to death in a motel in July 2017. 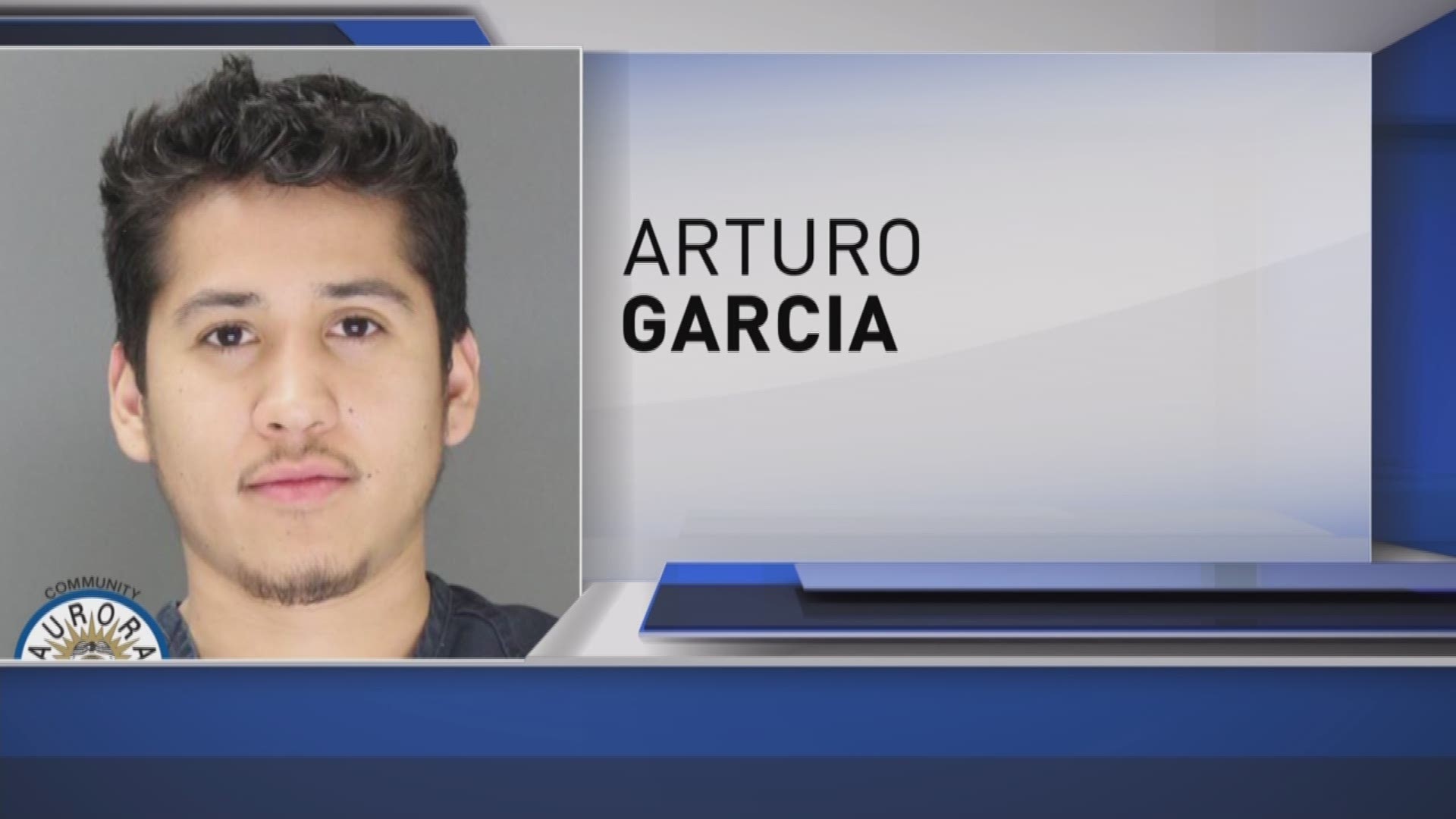 ARAPAHOE COUNTY, Colo. — Almost four years after Ally Raber, 18, was strangled in an Aurora motel, the man who killed her was sentenced to 60 years in prison.

An Arapahoe County District Court judge on Thursday sentenced Arturo Garcia, 24, in Raber's death on July 2, 2017. Garcia had pleaded guilty to second-degree murder on April 7, and the other counts against him were dismissed, according to the 18th Judicial District Attorney's Office.

“Nothing will change the reality that I am the parent of a murdered child, and I am the one with a life sentence,” Raber’s mother told the judge at the sentencing, according to the DA's Office.

On the morning of July 2, 2017, officers with the Aurora Police Department responded to the Knights Inn Motel at 14200 E. 6th Ave. for a welfare check on a woman.

Once at the motel, officers located Raber's body inside one of the motel rooms. Garcia, who had fled to Mexico after the murder, was identified as a suspect shortly after her death and a warrant was issued for his arrest. Garcia was apprehended in Mexico on Feb. 26, 2019, and extradited back to Colorado.

Raber had been in a relationship with Garcia, and in 2017, 9Wants to Know found that Garcia had been repeatedly accused of domestic violence in the months leading up to the discovery of Raber's body at the motel in Aurora. Documents obtained by 9Wants to Know also showed that Raber had gone to court to get a restraining order against Garcia after one of the incidents.

Garcia was on probation for hurting Raber when he killed her, according to the DA's Office. In the motel room where Raber died, Aurora Police found Garcia's driver's license and court documents from his prior case, including the restraining order, the DA's Office said.

“She truly believed she could help him,” Raber's stepfather told the judge. “He took advantage of that innocence, and when he could no longer control her, he ended her life.”

After Raber's death, her family started a nonprofit organization in her honor, the Ally Remembered Foundation. The organization is dedicated to domestic violence awareness, prevention and support.

The case against Garcia was delayed due to the COVID-19 pandemic.

The judge sentenced Garcia to the maximum 48 years in prison on the second-degree murder count and 12 years for tampering with a witness. The sentences will be served consecutively, the DA's Office said.