The officer was involved in a March 17 crash in Colorado Springs. 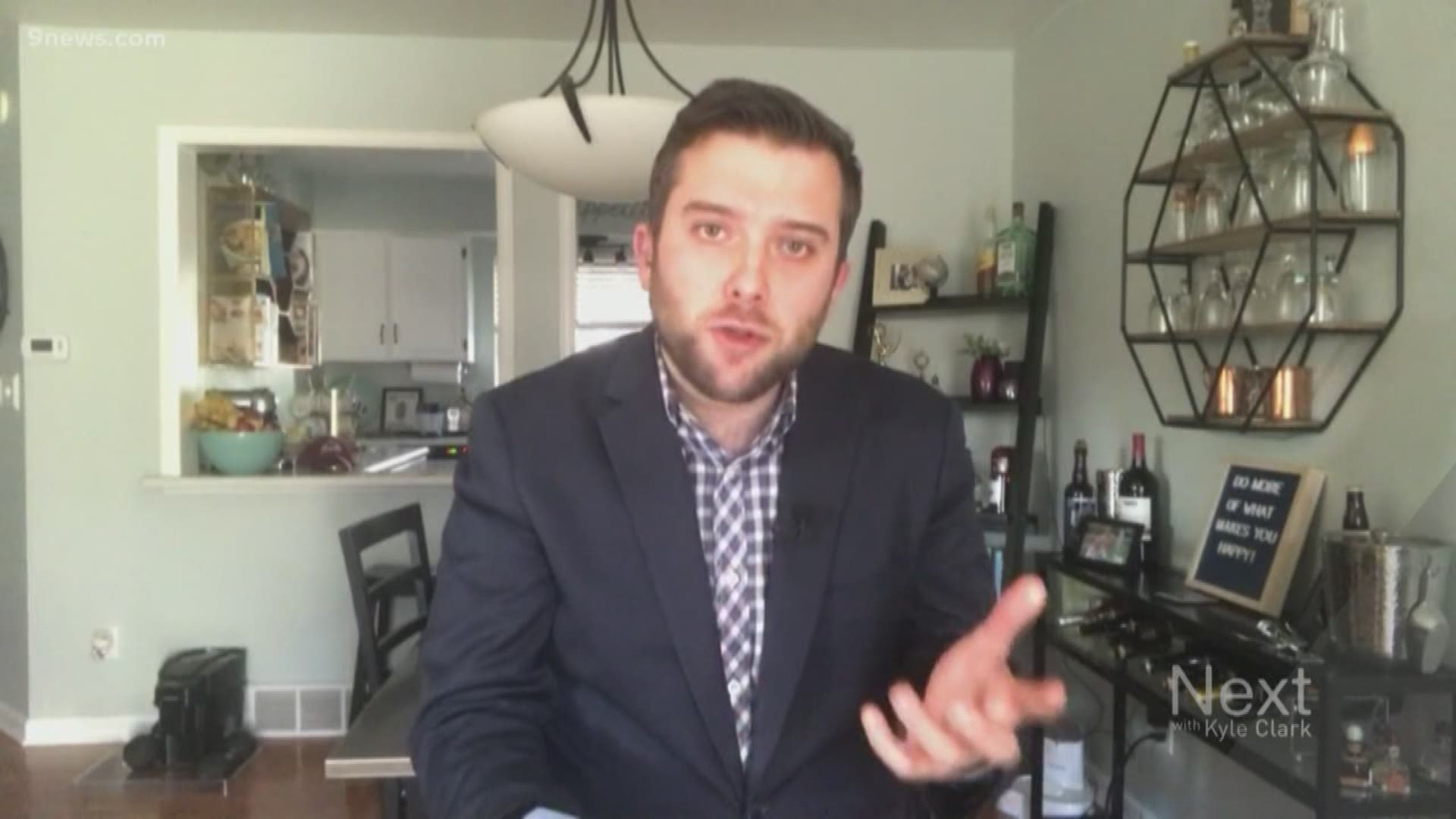 AURORA, Colo. — An Aurora Police Department (APD) officer who was involved in an alcohol-related crash last month has been fired from the department, according to a message from APD Interim Chief Vanessa Wilson.

Wilson said Officer Jaired Dozier was involved in the crash on March 17 in Colorado Springs. He was off-duty at the time. The specifics of the crash have not been released.

An internal affairs investigation was launched in relation to the incident. During the investigation, Wilson said Dozier had been on restricted duty with the department.

"Officer Dozier's actions do not reflect the professionalism of those who wear this uniform and someone who should represent this organization," Wilson said in the online message. "Our officers continue to be out in our community, every single day, during this unprecedented time. Their hard work and dedication should not be overshadowed with this one officer's decisions he made while off-duty."