The officer is facing charges of not intervening when another officer was caught on body camera violently attacking a suspect. 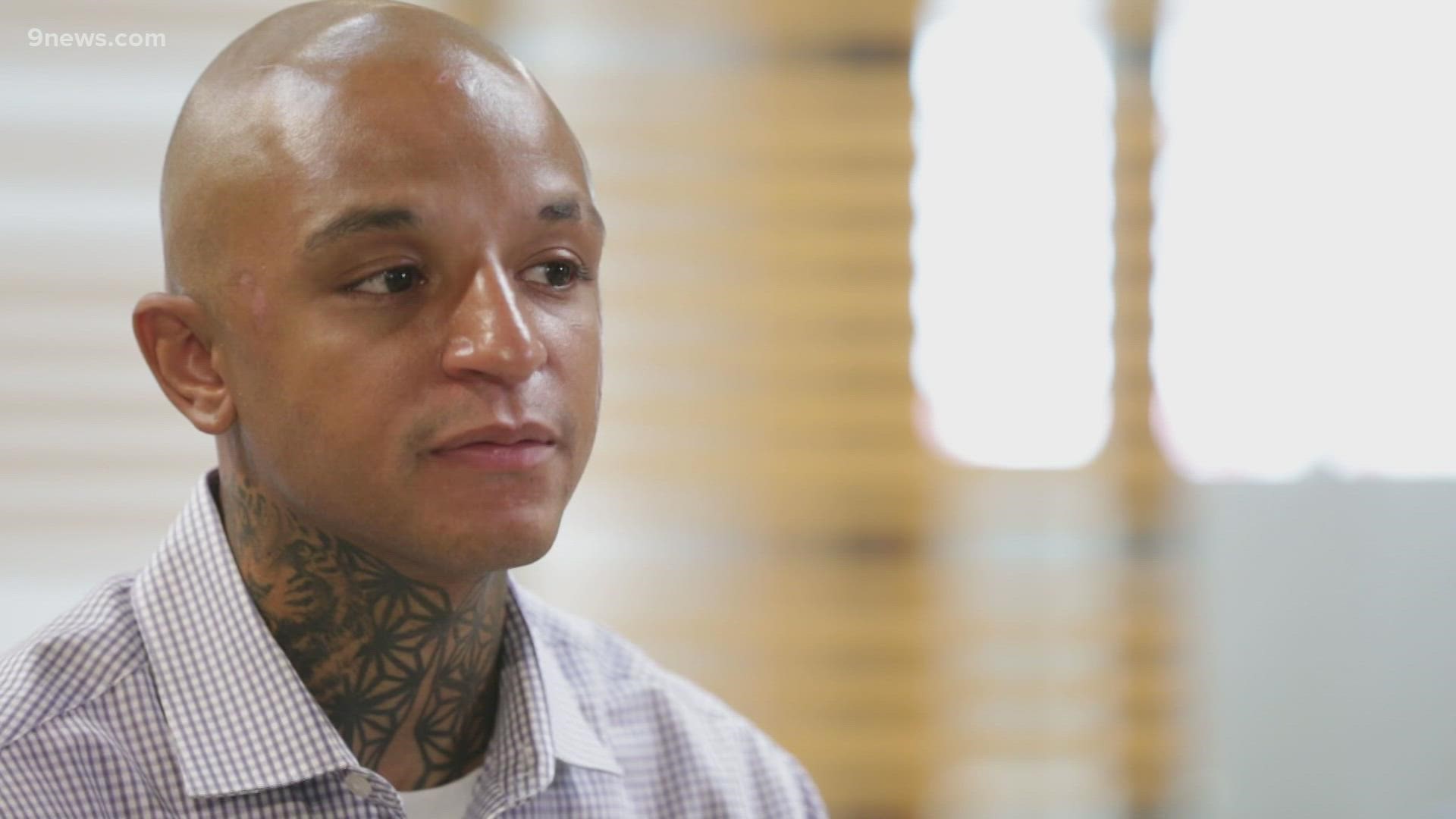 AURORA, Colo. — An Aurora officer who had been on paid leave after she witnessed but did not intervene when another officer pistol whipped and strangled a suspect last month has now been fired, the Police Department said Thursday.

The event was caught on body camera video, and the officer charged in the attack had already resigned.

Aurora PD made the announcement of her firing on Twitter.

>Video above: Kyle Vinson told 9NEWS he thought he was going to die when the Aurora officer pressed a gun to his head.

The video shows Officer John Haubert with his hands around the man's throat for 39 seconds until the man appeared to begin to lose consciousness. Police Chief Vanessa Wilson said Haubert also struck the man with his handgun as many as 13 times.

Haubert's charges include the following:

Martinez, who was responding with Haubert, was charged with to failing to intervene in the attack.

The incident began when Haubert and Martinez responded to a trespassing call on July 23 in the 3100 block of South Parker Road.

While responding to that call, the officers encountered Kyle Vinson, who had an active warrant out for his arrest.

Chief Wilson later said she believed Vinson was unaware of the warrant when the officers approached him and attempted to take him into custody.

After Chief Wilson reviewed the internal affairs findings, she made her determination stating the following department directives were violated:

Martinez had been on paid leave following the incident.

Mr. Vinson recognizes that many are unable to walk away from police violence and he is grateful that he survived the attack. Mr. Vinson appreciates the support he has received from the community."