An internal affairs report says the officer admitted to being "impaired" by the alcohol and unaware of what happened until he woke up in the hospital. 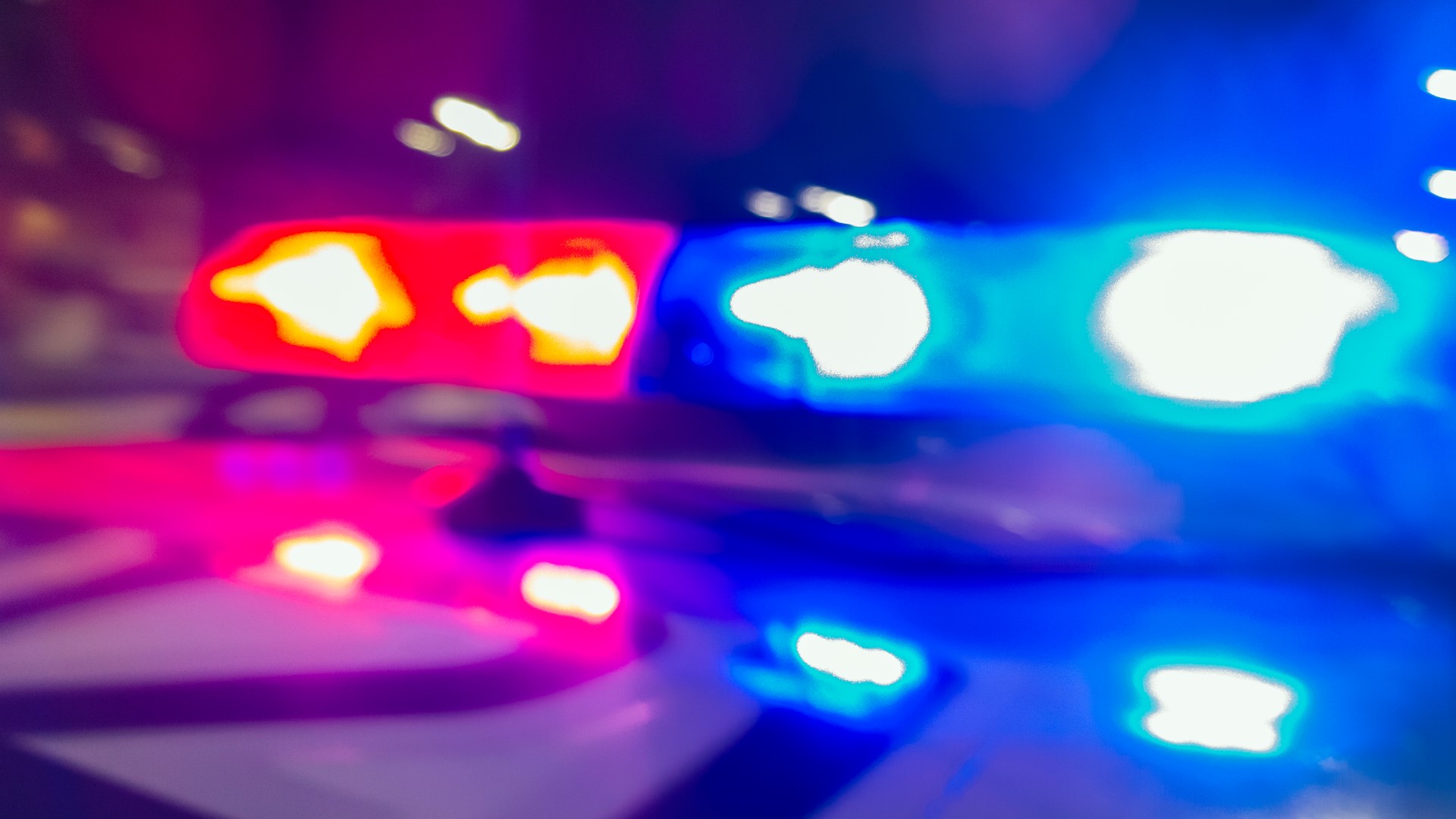 AURORA, Colo. — An Aurora police officer caught behind the wheel of an unmarked patrol car drunk and unresponsive while on duty is still on the job, according to a report from the department.

The report from the Aurora Police Department (APD) says two people called 911 after finding Officer Nate Meier, 48, unconscious and unresponsive in the driver's seat of his unmarked APD vehicle in the middle of Mississippi Avenue near Buckley Air Force Base.

The engine was running, the car was in gear, Meier's foot was on the brake, and he was wearing his uniform and had his service weapon on him, documents show. First responders were unable to wake him and were forced to break out a window to get him out of the vehicle, the report says.

According to the report, APD officers reported smelling "the odor of an unknown alcoholic beverage."

APD said in a statement released Wednesday that "this incident was treated as an emergency medical situation until more information could be gathered." Meier was brought to the hospital to be evaluated.

A spokesman for Aurora Police confirmed Deputy Chief Paul O'Keefe was one of the officers who responded to the incident in March. O'Keefe is expected to take over for Chief Nick Metz at the end of the year.

Meier later admitted during his shift he had gone home and drunk "vodka from a bottle." The report says Meier admitted to being "impaired" by the alcohol and unaware of what happened next until he woke up in the hospital.

While internal affairs concluded Meier violated four police policies including neglect of duty and alcohol impairment, he was never charged with a DUI or any other crimes.

A statement from the APD reads in part:

"Questions have been raised as to why this was not a Driving Under the Influence (DUI) investigation and why he was not charged with a DUI-related charge. Due to an inability to exclude a medical condition, and absent confirmatory information a DUI investigation was not conducted. No blood test was done since there was no felony committed and a blood draw could not be forced. However, the hospital did draw blood from Officer Meier for examination and diagnosis purposes."

Aurora Police said Meier was demoted from agent to officer and was put on unpaid suspension for an unspecified length of time.

"Ofc. Meier took immediate responsibility for his actions. He has shown tremendous dedication in addressing his actions of that day and taken aggressive steps moving forward...In addition, he has stringent rules to follow while he remains employed with the Aurora Police Department. Among those rules he has signed an agreement that any similar or significant infraction will result in immediate termination."

Meier has worked for the Greeley Police Department and the University of Northern Colorado's police department. Meier's 2001 application to APD revealed a bit of a spotty employment past. Meier admitted to being terminated by a previous employer, receiving a formal reprimand by a previous employer, being investigated for improper conduct or illegal activities, being convicted of a misdemeanor and previously engaging in "undetected theft of goods or property."