Vehicle drives off after officer-involved shooting in Aurora

The officer was not injured after firing at an unidentified driver in a Ford Taurus who left the scene, according to police. 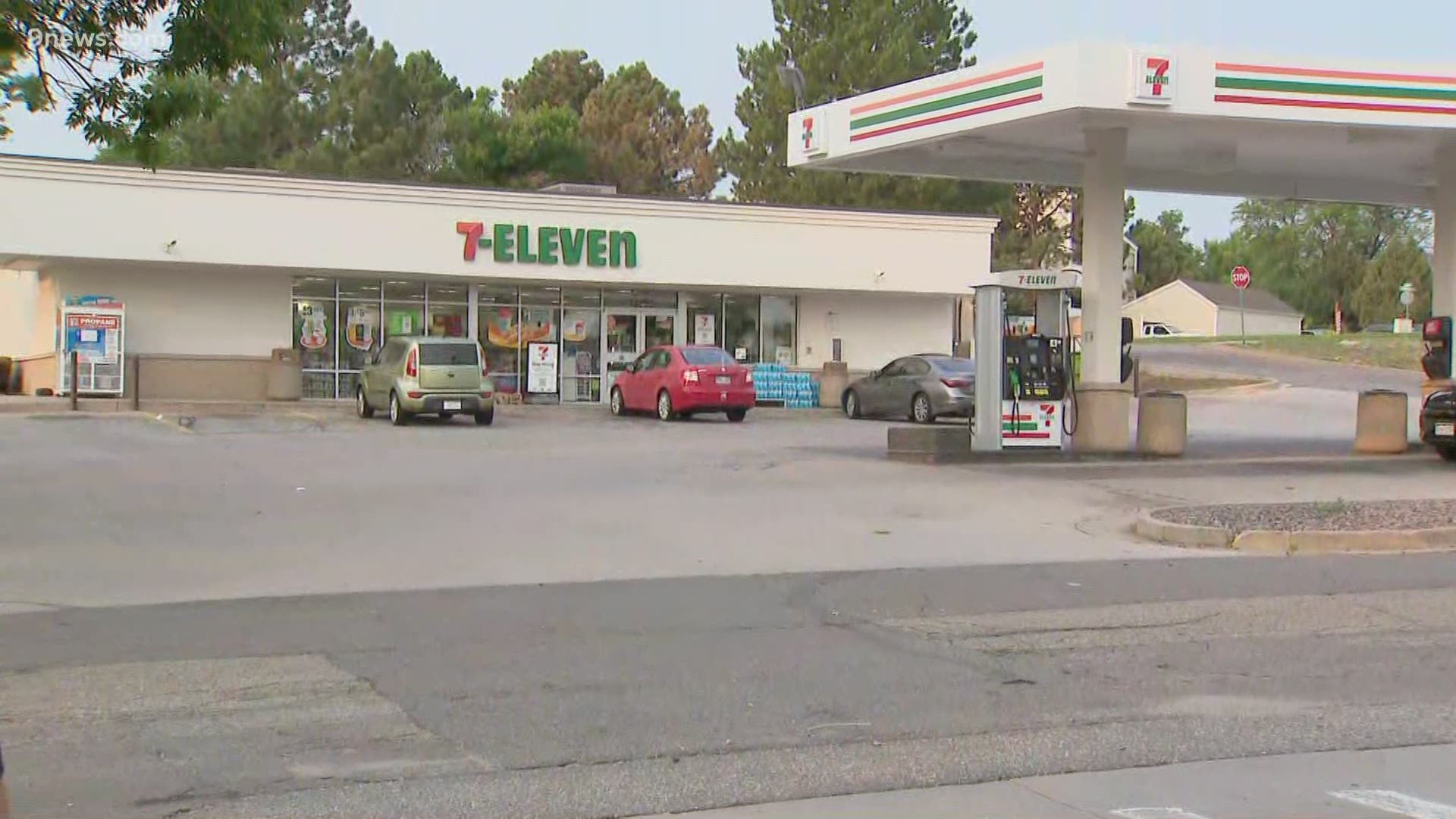 AURORA, Colo. — An investigation is underway after an officer shot at an unidentified driver in a convenience store parking lot Monday morning, the Aurora Police Department said.

Police said that officers responded just after midnight to a 911 call from a woman reporting a domestic violence incident in the area of South Memphis Street and East Hampden Avenue.

Officers arranged a meeting with the caller at about 12:10 a.m. outside a 7-Eleven store located at 15296 East Hampden Avenue, then they attempted to coordinate a meeting with the suspect of the reported incident, according to police.

At about 12:30 a.m., police said a white Ford Taurus arrived in the parking lot and drove in the direction of an officer, who then fired gunshots at the car.

The unidentified driver left the scene, and it is not known if the driver was the suspect of the reported incident, or if anyone in the vehicle was injured, according to police.

Police said the officer was not injured. He has been with the department since February 2020 and has not been involved in any previous officer-involved shootings, according to police.

The shooting will be investigated by the 18th Judicial District Critical Incident Response Team.