Joshua Teeples pleaded guilty to three charges relating to the Aug. 27 incident. Another was dropped. 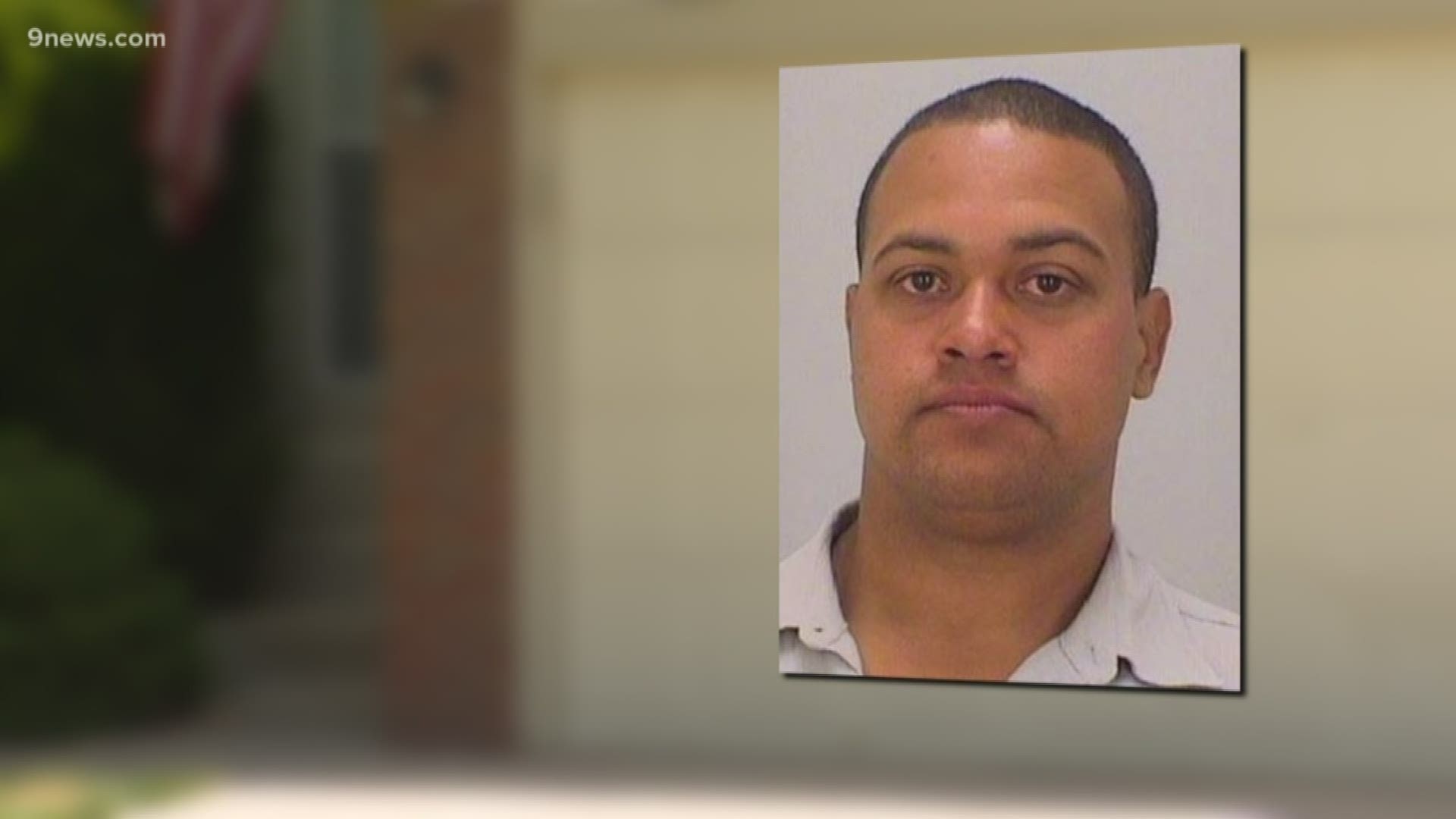 DOUGLAS COUNTY, Colo. — An Aurora police officer arrested for driving under the influence (DUI) has pleaded guilty in a case related to a hit-and-run near Interstate 25 and Plum Creek Parkway last summer.

Another charge, leaving the scene of an accident, was dismissed.

The guilty plea stems from an Aug. 27 incident. Officers were called to a hit-and-run crash in which the vehicle — a silver Nissan Armada — had left the scene, according to an affidavit.

Officers tracked down the vehicle to a home in Castle Rock, where they spoke with Teeples and noticed an odor of alcohol coming from him, the affidavit says. They also found the Armada in the garage.

Teeples refused sobriety and blood tests and was placed under arrest for DUI, the affidavit says. While on the way to jail, Teeples asked numerous times to call his watch commander, the affidavit states.

The officer told Teeples he would not make an exception based on the fact that he was an officer, the affidavit states.

Teeples' sentencing is scheduled for March 23.