2 men die after shooting one another inside Aurora pawn shop, police said

Police said there were no other injuries to store employees or bystanders. 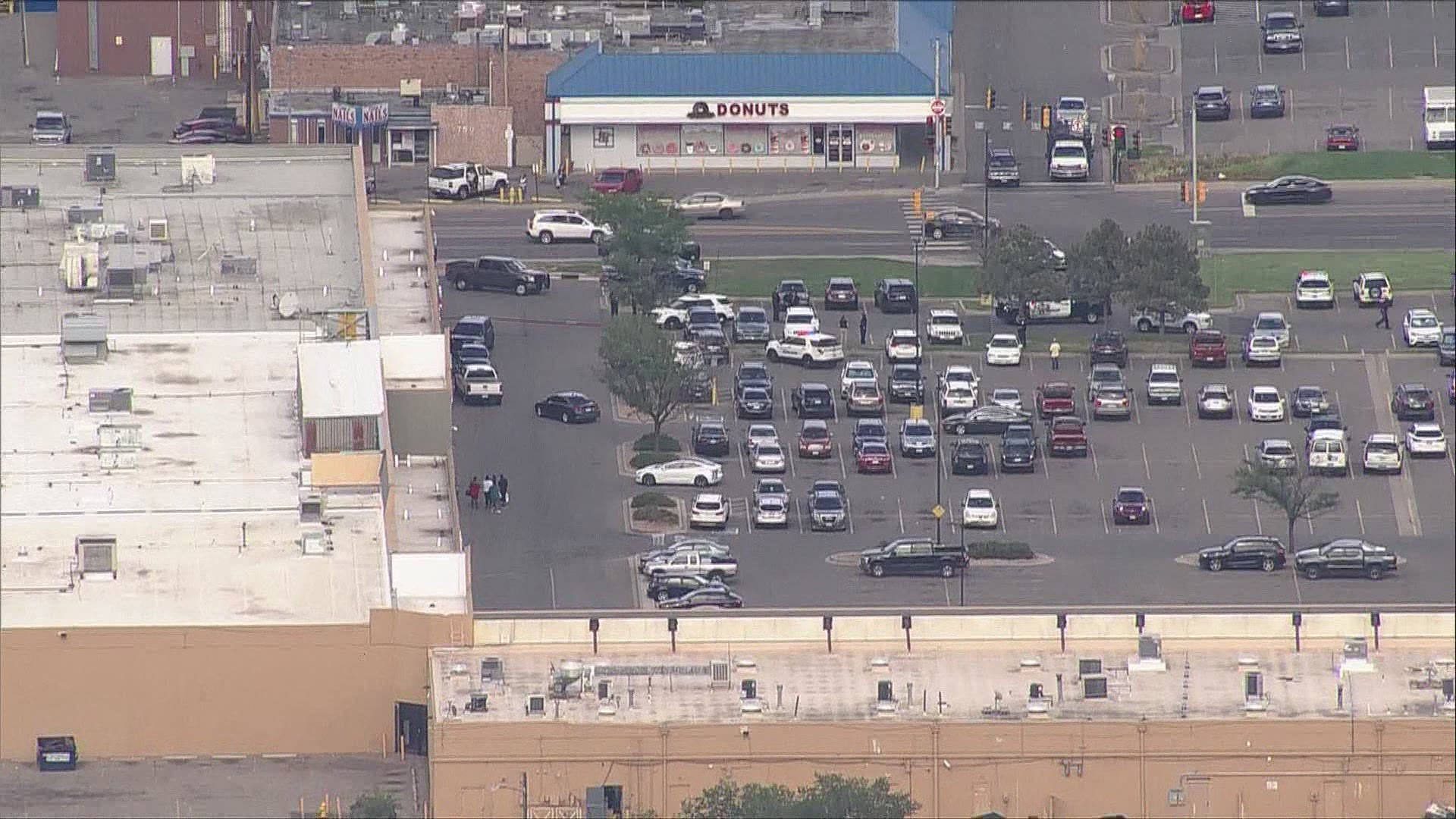 AURORA, Colo. — Two men died from their injuries after they shot each other inside an Aurora store late Wednesday afternoon, according to the Aurora Police Department (APD).

An employee at the store called police to report the shooting.

The men were brought to the hospital where they died, according to APD. No one else was injured in the shooting.

Police said they are not looking for any other suspects and said they do not think there is a danger to the public.

Police have not said what lead up to the shooting and the investigation is ongoing.