The APD said officers found a male victim in the street with gunshot wounds and he was pronounced dead at the scene after they tried performing life-saving measures. 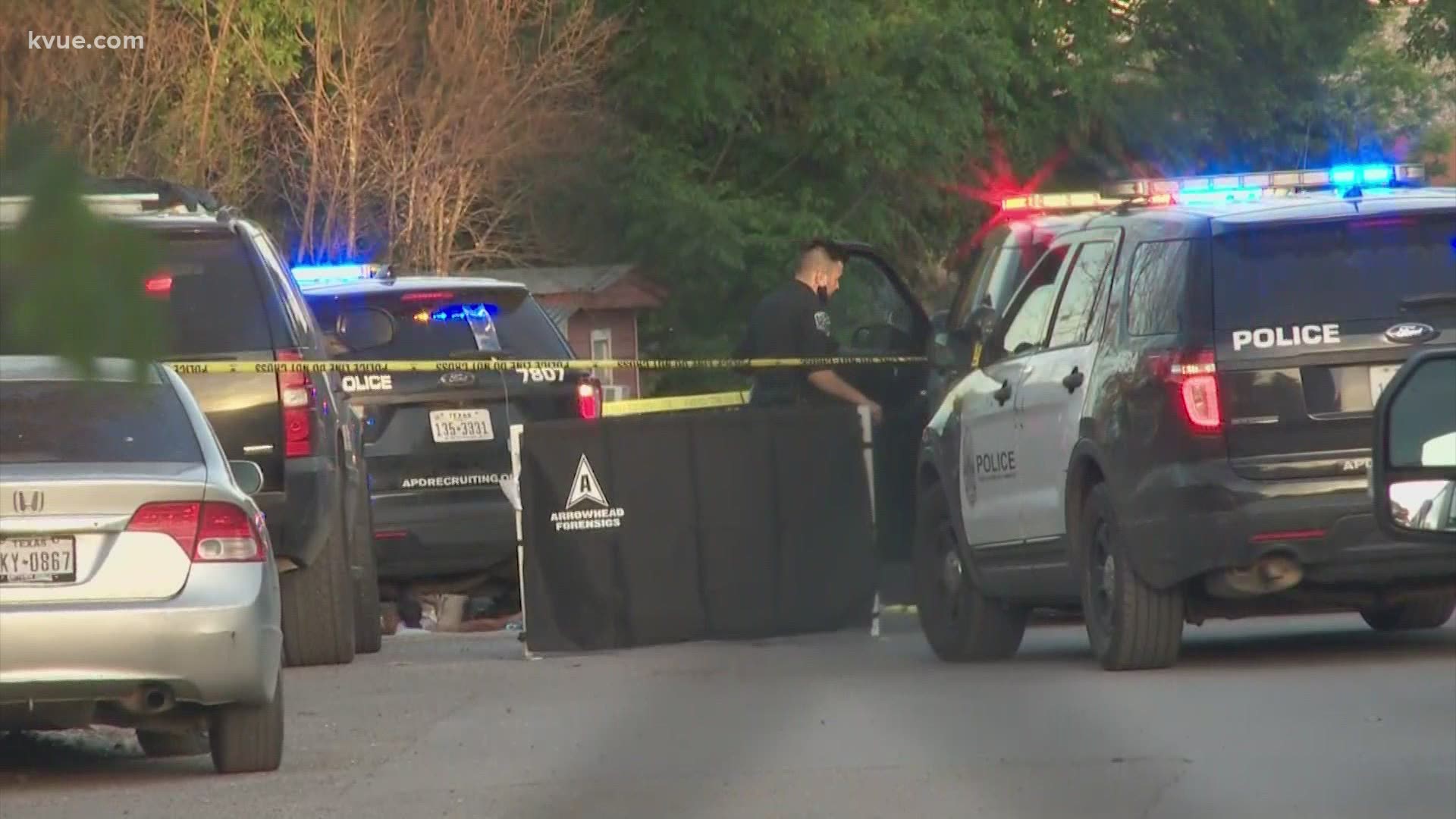 AUSTIN, Texas — A teenager was shot and killed in North Austin on Sunday, according to the Austin Police Department (APD).

The APD told KVUE it received a call for shots fired at approximately 5:26 p.m. near the 8000 block of Research Boulevard northbound service road. When officers got to the scene, a mobile home park, they found the male victim in the street with multiple gunshot wounds.

Police identified the suspect as 18-year-old Gregorio Vences-Benitez. He was located on Tuesday and taken into custody by the Lonestar Fugitive Task Force. He is charged with first-degree murder with a bond set at $500,000.

According to an affidavit for his arrest, police said they spoke with the owner of a residence, which had been shot multiple times, on scene. The owner said his daughter was not home at the time, but people on scene told police she was in a dating relationship with the suspect.

Upon speaking with the girl, police discovered that she was involved in another gun discharge report from last August, with the same suspect involved as well.

She told police that she has a red Ford Explorer, which she said her boyfriend was driving on Sunday. Surveillance video from the scene shows the deceased approaching a red SUV, then collapsing to the ground as the SUV flees the park.

After the shooting, witnesses said another juvenile ran to the girl's house down the street, since he knew she and the suspect were residing there, and shot it.

According to the Lone Star Fugitive Task Force, information led officials to believe the suspect was residing in a greenbelt area along Walnut Creek. He was arrested after investigators found him entering a vehicle that had arrived at the trailhead. He was then arrested without incident.

Anyone with more information is asked to contact police.