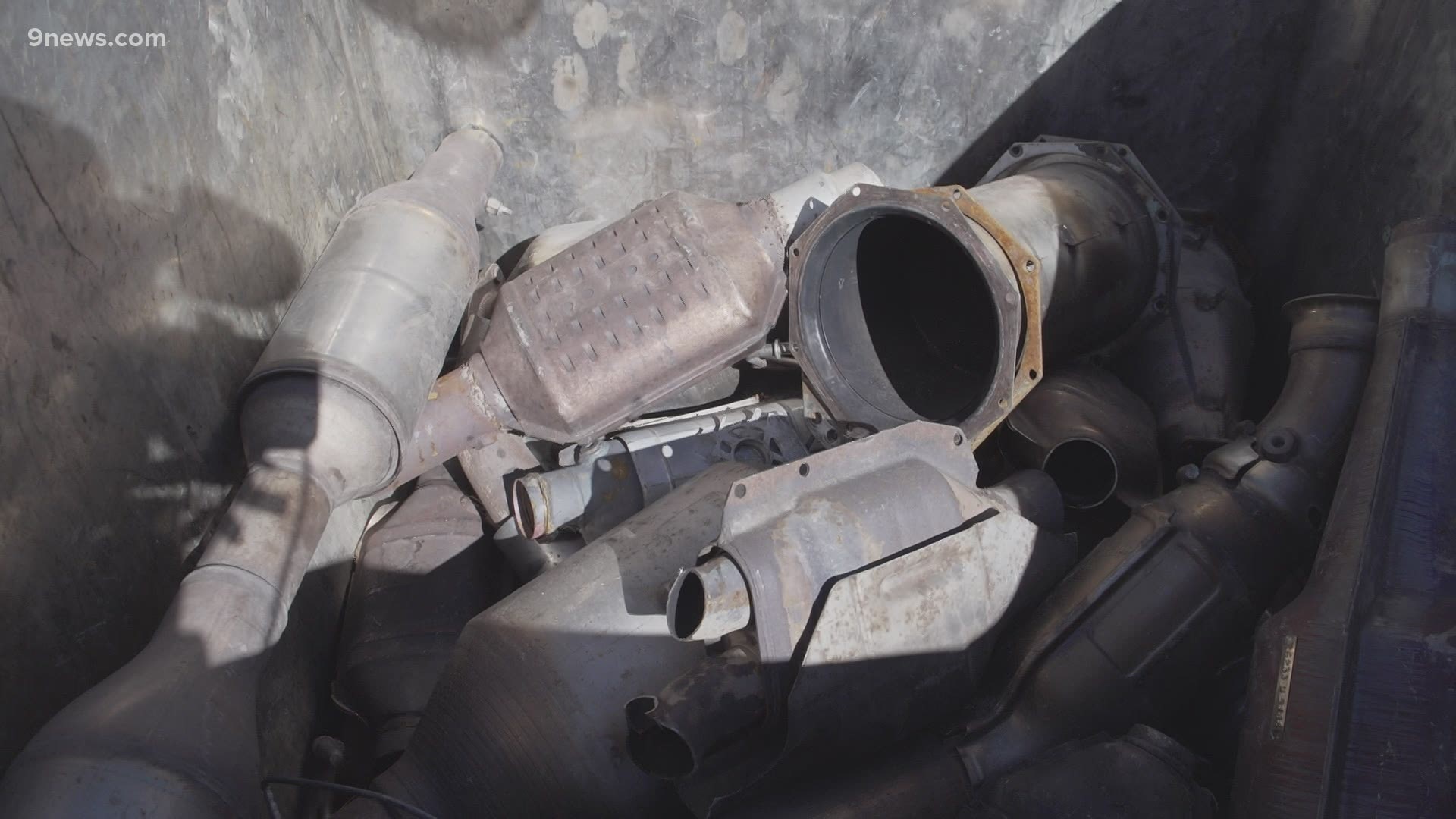 DENVER — Newly-released data from the Colorado Auto Theft Prevention Authority (CATPA) show auto thefts in the Denver metro area over the first six months of 2021 were up sharply compared to the same period last year.

According to a report from the CATPA Metropolitan Auto Theft Task Force (C-MATT), metro Denver averaged 519 motor vehicle thefts per week in the first half of 2021. That's a 73% increase over January-June of 2020.

C-MATT said per capita, Denver has seen the highest rate of motor vehicle thefts. Adams County was second. Both saw more than 1,000 thefts per 100,000 people over the fiscal year ending June 30, 2021. Denver leads all metro cities in total vehicles stolen, with more than 8,300.

Broomfield County had the biggest increase in total thefts of any of the six counties included in the report (Adams, Arapahoe, Broomfield, Denver, Douglas and Jefferson), at 108%.

Most stolen cars are recovered. The report says metro area law enforcement agencies recovered about 90% of the vehicles stolen in the last fiscal year – 75% of them were recovered within 30 days, compared to the national average of 50-55%, according to the report.

RELATED: Here's how you could potentially prevent your catalytic converter from being stolen

The following were the most commonly stolen vehicles last fiscal year: