Denver District Attorney Beth McCann will decide this week if the shooting was legally justified and whether the officers involved will face charges. 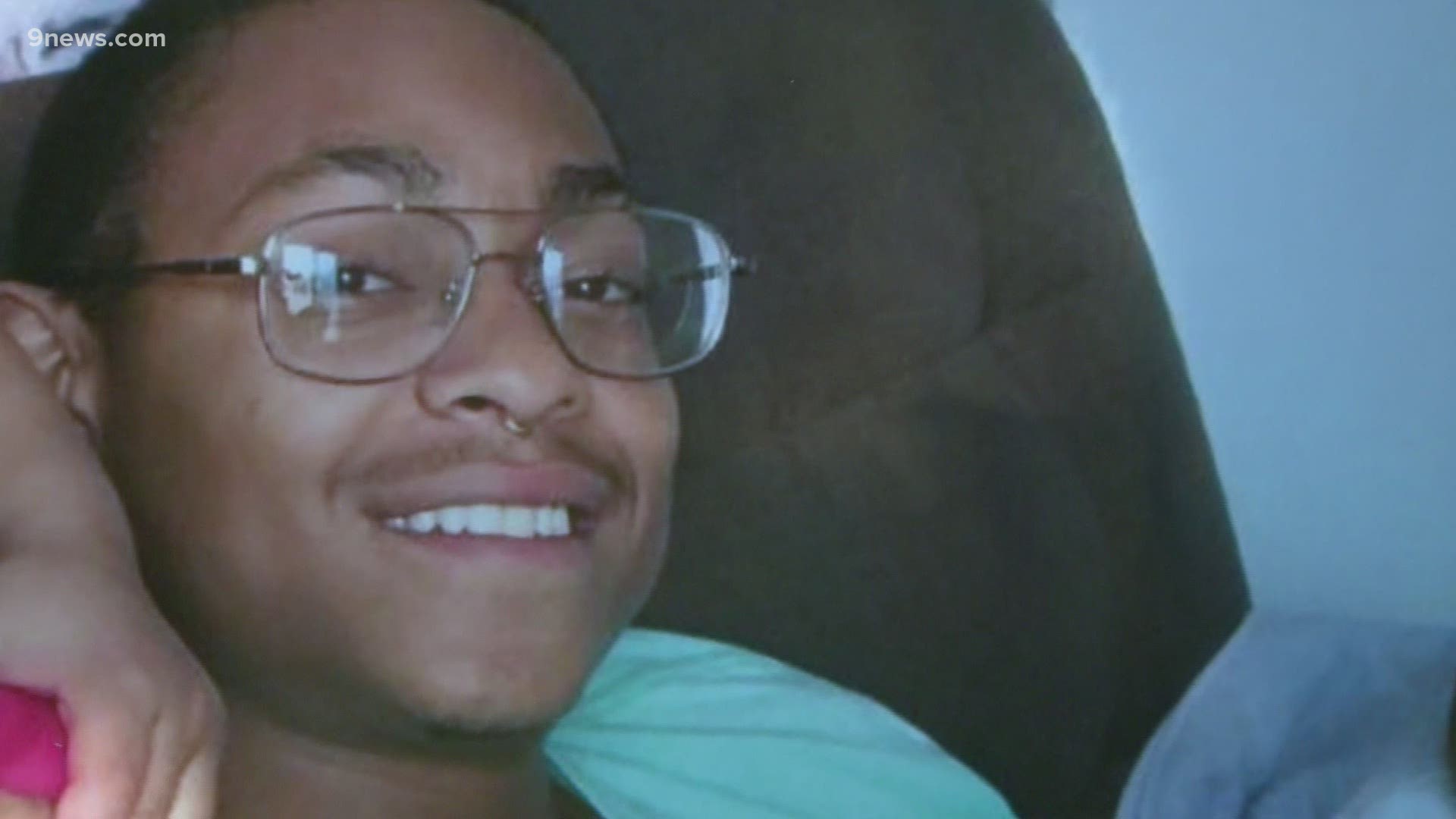 DENVER, Colorado — An autopsy report obtained by 9NEWS shows a 21-year-old man who was killed in an officer-involved-shooting in early May was shot in the chest and leg by Denver police officers.

The medical examiner conducting the autopsy on William Debose concluded that he died from a gunshot wound that injured both his lungs as well as veins and arteries in his chest.

Denver police said Debose pulled out a weapon while officers were chasing him following an attempted traffic stop on the night of May 1 on the 3200 block of West Colfax. Police said a loaded 9mm handgun was found near Debose after he was shot.

Lawyers for the family said the autopsy shows officers shot Debose in the side while he was running from police. They shared the autopsy with 9NEWS.

From the autopsy, the family's attorneys concluded that Debose was not facing the officers head-on when he was shot.

"We believe that Mr. Debose was turning around to meet the shots that were being fired at him," said Baumgartner. "The bullet passed through both lungs and his aorta which makes the trajectory of the bullet sideways through his body."

The body camera video of the shooting that left the 21-year-old dead has not been released.

Carrying signs with his name on them, hundreds of protesters marched through the streets of Denver last Friday chanting the name William Debose, asking that the video be released along with the names of the officers involved.

Denver District Attorney Beth McCann confirmed protesters stopped in front of her house Friday night during an interview on 9NEWS.

"The protesters who were at my house tonight weren’t asking for the release of body-worn camera, they were asking for justice," McCann told 9NEWS on Friday.

McCann said she will make a decision this week on whether the shooting was legally justified and whether the officers involved will face charges.

Other states and cities including Georgia have released video of officer-involved shootings recently shortly after they happen. 9NEWS asked the district attorney's office why Denver is different.

In a statement, McCann wrote in-part, "When I issue my conclusions of this shooting, I will release the body-worn camera footage if no criminal charges are brought. Releasing the video before the investigation is complete would be a disservice to the integrity of the process, to the parties involved, and to the public."

9NEWS reached out to Denver Police which said it does not comment on open investigations.

If no criminal charges are filed, McCann said she will hold a community meeting to discuss her findings.