The bald eagle was found with a fatal gunshot wound a mile east of Milton Reservoir in Weld County. 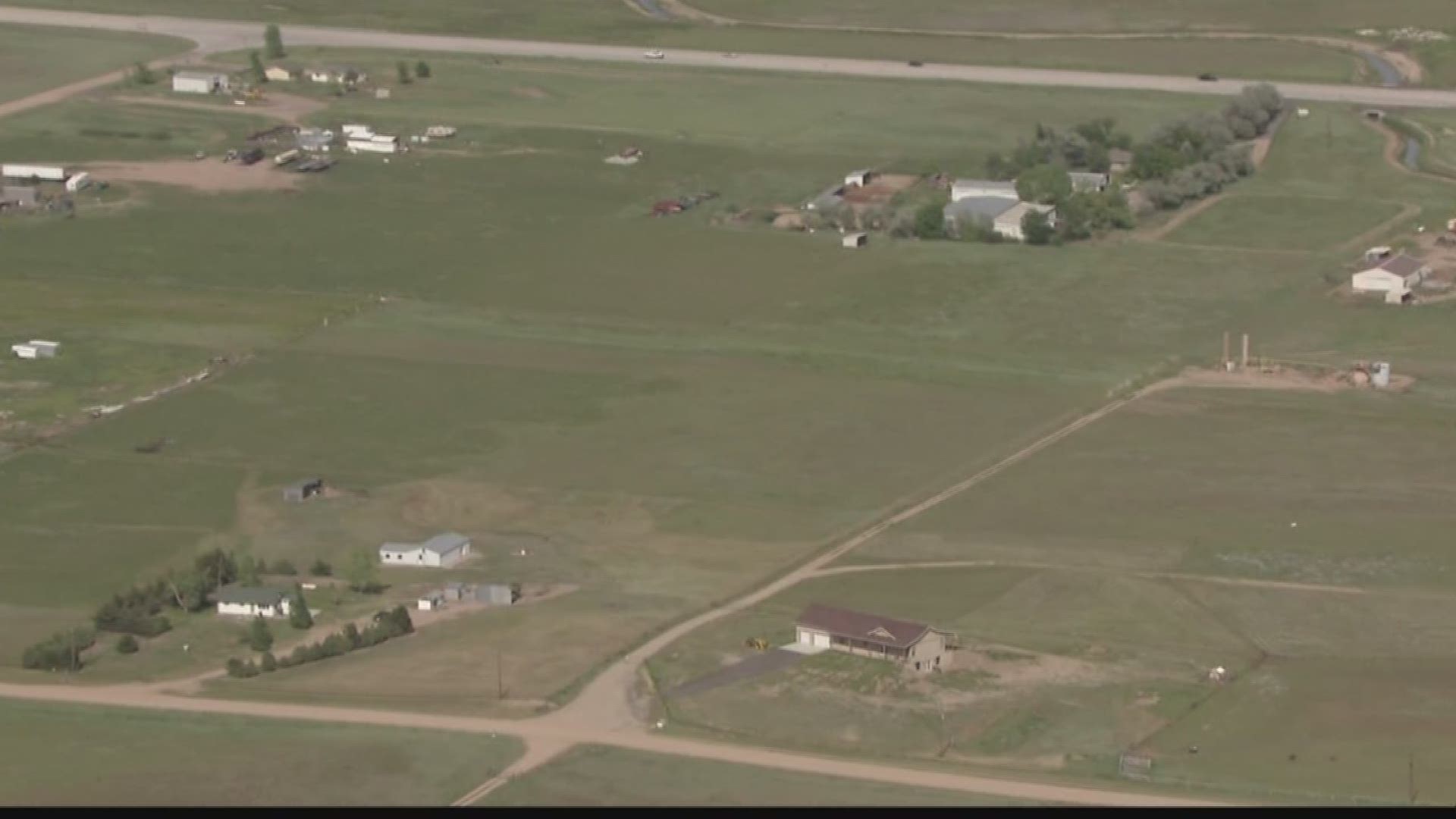 KUSA — Colorado Parks and Wildlife is trying to find out who was responsible for fatally shooting a bald eagle that was found dead a mile east of Milton Reservoir in Weld County.

A landowner found the eagle’s body near his house the morning of May 10, according to CPW. This same man told wildlife officials he saw the eagle alive in the same spot the night before.

Investigators said the eagle was shot in the lower abdomen, but that the wound wasn’t immediately fatal. Instead, CPW said internal hemorrhages caused the eagle to die 24 to 48 hours after it was shot.

Bald eagles are federally protected under the USFWS Bald and Golden Eagle Protection Act, as well as a Colorado statute.