Suzanne Morphew was last seen in May 2020 and is presumed dead even though she remains missing, the Chaffee County Sheriff's Office said. 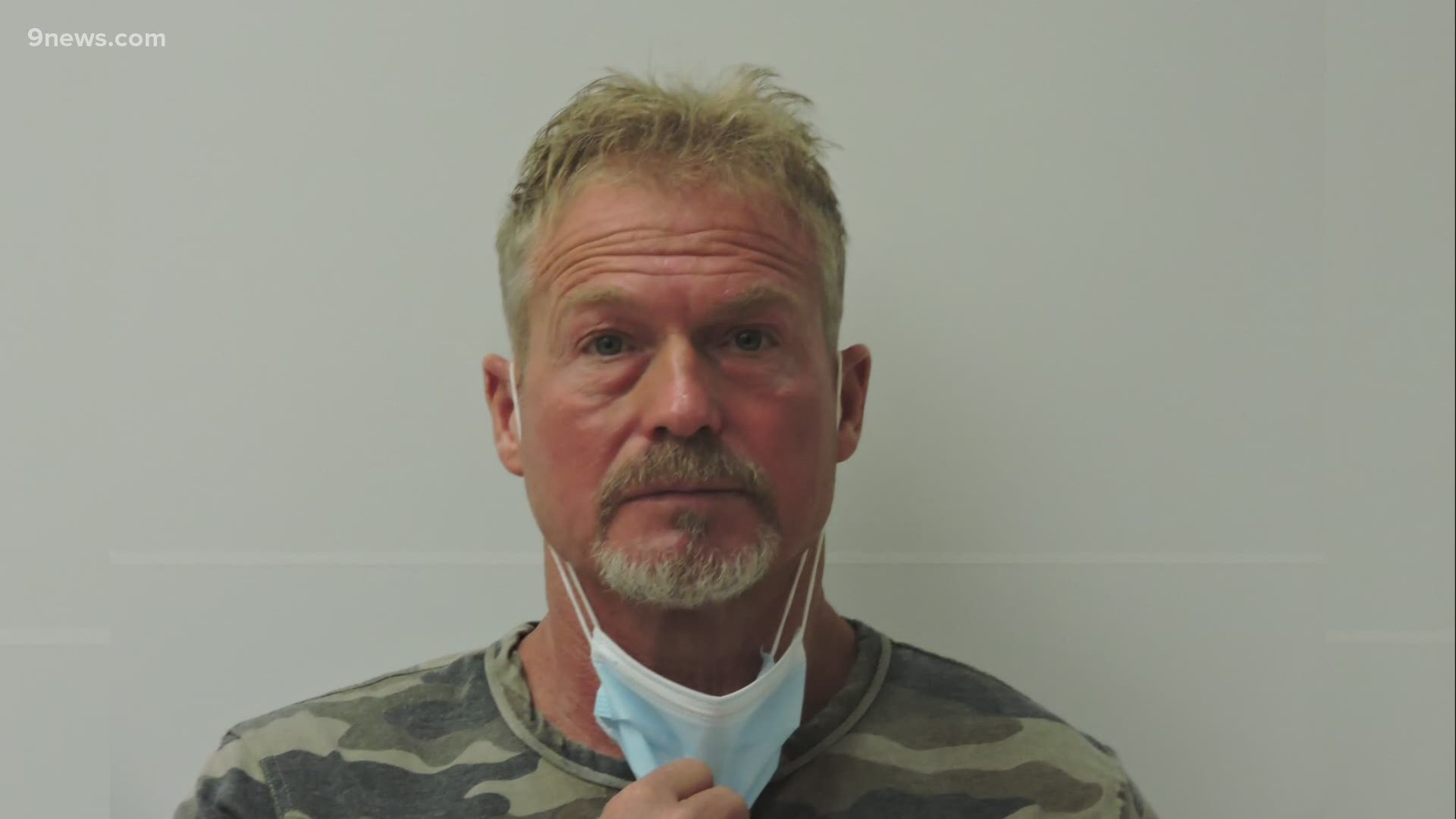 CHAFFEE COUNTY, Colo. — The Chaffee County man arrested and charged in connection with the death of his wife appeared in court Thursday afternoon for a virtual hearing that was attended by more than 1,000 people who claimed in the chat to be from places ranging from Iowa to Scotland.

Barry Morphew is charged with the following in connection with the disappearance and presumed death of Suzanne Morphew, who was last seen in May 2020.

Thursday's hour-long hearing largely consisted of arguments by the prosecution and defense dealing with the release of evidence in the case, and transparency when it comes to communication with law enforcement.

The judge also said the affidavit will remain sealed for now, but he could release another order making it available.

Morphew is slated to next appear in court on Aug. 9 for a preliminary hearing.

Authorities with the Chaffee County Sheriff's Office(CCSO) have said Suzanne Morphew was last seen on May 10, 2020. The document accuses Barry Morphew of tampering with a deceased human body between May 9 and 10, 2020.

The tampering with physical evidence charge lists dates between May 9, 2020, to March 4, 2021. The same dates are also included in the weapons possession charge.

Barry Morphew was arrested this month and is being held without bond in the Chaffee County jail. Authorities have not said what details prompted them to make an arrest nearly a year after Suzanne Morphew disappeared, citing the ongoing investigation and legal process.

He also faces charges in a separate case where he's accused of submitting a presidential ballot for Suzanne Morphew in November 2020.

RELATED: 'Just because I wanted Trump to win': Barry Morphew accused of submitting ballot for wife Suzanne who's been missing since May