The judge in the preliminary hearing for Barry Morphew did not issue a ruling Tuesday on whether Morphew should stand trial in his wife's murder. 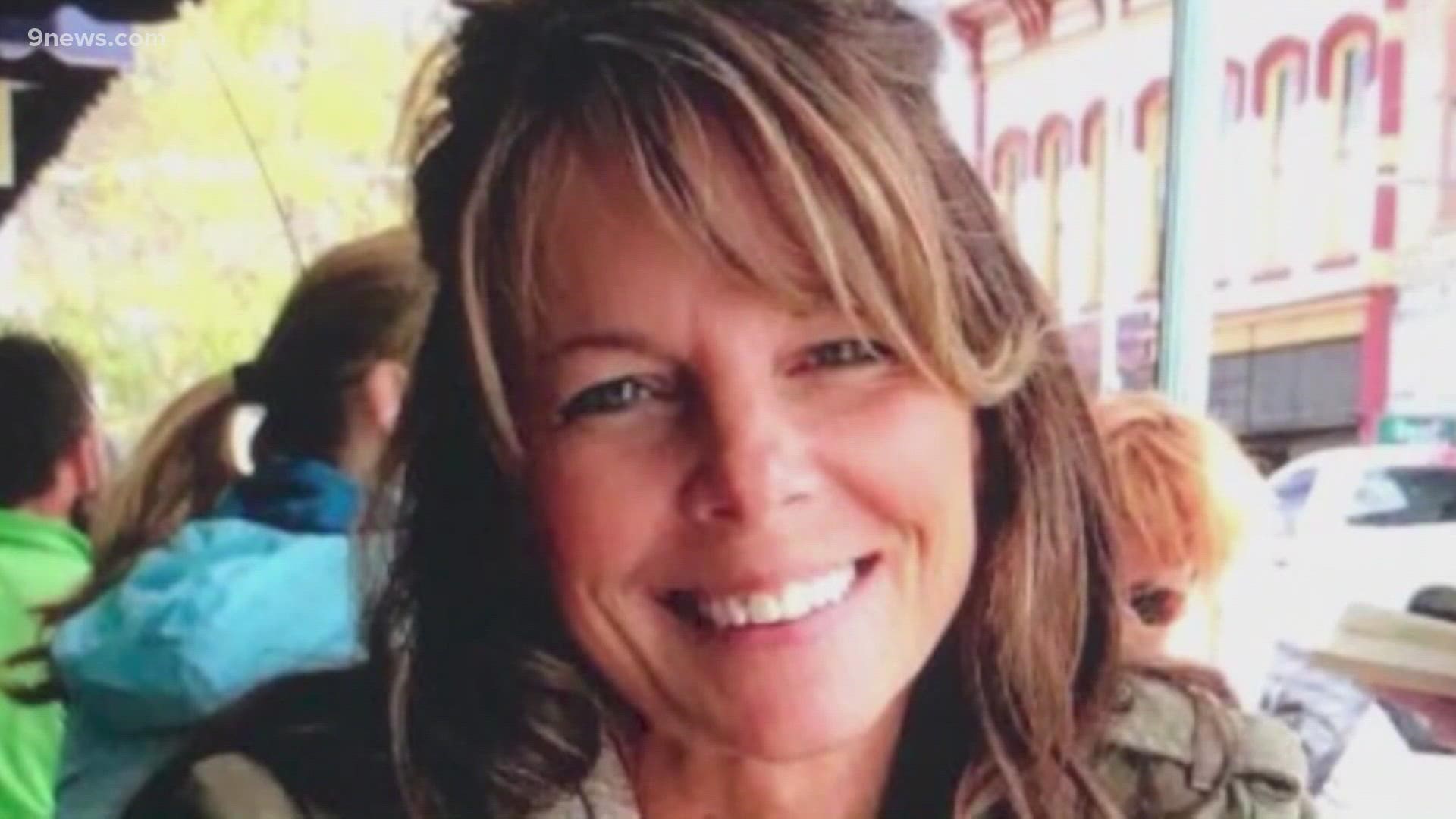 SALIDA, Colo. — A Chaffee County judge did not make a ruling Tuesday on whether there was sufficient evidence for Barry Morphew to stand trial in the murder of his wife, Suzanne.

At the end of the four-day preliminary hearing and about 20 hours of testimony at the courthouse in Salida, Judge Patrick Murphy said he would rather make his decision "correctly" rather than quickly.

The next hearing is scheduled for Sept. 17, when Murphy will make his ruling.

Suzanne Morphew, 49, of Maysville in Chaffee County, was last seen May 10, 2020. Despite an exhaustive search, her body has not been found.

Earlier Tuesday, Barry Morphew's attorneys called Colorado Bureau of Investigation (CBI) Agent Joseph Cahill as a witness to question him about a DNA sample taken from the glove box of Suzanne Morphew's vehicle after she went missing.

The sample resulted in three unknown matches in the Combined DNA Index System (CODIS), a national DNA database used by law enforcement. The matches were connected to sexual assault cases in Arizona and Chicago, according to testimony.

According to the defense, Cahill was listed as the CBI contact in letters sent to law enforcement agencies in Tempe, Ariz., Phoenix and Chicago, notifying them of DNA matches between a swabbed sample taken from the glove box of Suzanne Morphew’s vehicle and unsolved sexual assault cases in those cities.

Barry Morphew’s DNA was excluded from the glove box sample, according to defense attorneys.

Under cross-examination from the prosecution, Cahill testified that a DNA match from CODIS should be treated as an investigative lead that law enforcement should follow up on.

The defense also called Chaffee County Sheriff's Office Deputy Scott Himshoot, who testified that a tranquilizer gun owned by Barry Morphew appeared not to have been fired in a long time.

The prosecution wrapped its case earlier Tuesday. Over three and a half days of testimony, the prosecution questioned several witnesses and submitted dozens of pieces of photo and video evidence without laying out a specific narrative for what they think happened to Suzanne Morphew.

RELATED: FBI: Suzanne Morphew told Barry she was 'done' with the marriage

According to testimony for the prosecution:

Barry Morphew is being held without bail.