'Just because I wanted Trump to win': Barry Morphew accused of submitting ballot for wife Suzanne who's been missing since May

Suzanne Morphew has been missing since May 2020. Barry Morphew told the FBI she would have wanted to vote for Trump, an affidavit says. 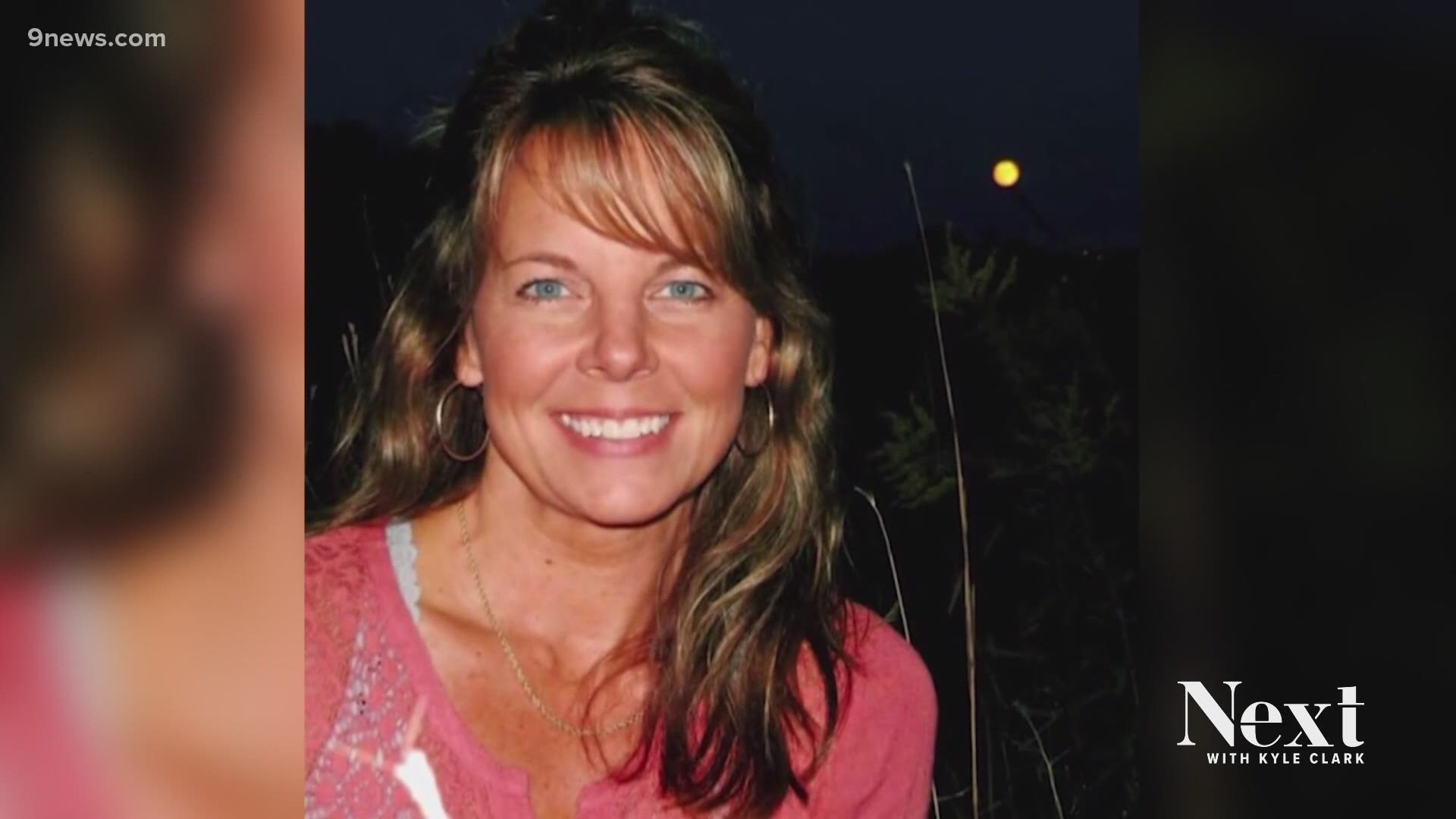 CHAFFEE COUNTY, Colo. — Barry Morphew, who is charged with first-degree murder in connection with the death of his wife who remains missing, is now accused of submitting a ballot for her in the November presidential election.

Suzanne Morphew was last seen in May 2020, and while she has not been found, the Chaffee County Sheriff's Office (CCSO) announced earlier this month the arrest of her husband Barry and said they believe Suzanne is no longer alive.

He was previously facing charges of:

>The video above is from Barry Morphew's first court appearance

New charges were announced this week and include:

Back in October 2020, the Chaffee County Clerk reported to the sheriff's office that she had received a mail-in ballot for Suzanne Morphew, a person she knew was missing since May 2020, an arrest affidavit from CCSO for Barry Morphew's arrest says.

"I felt I should contact the sheriff when I saw the name," Lori Mitchell, Democratic Chaffee County Clerk told Next with Kyle Clark. "It was stunning to see that ballot in our batches."

The ballot was provided to the sheriff's office and seized as evidence.

It did not have the signature of the voter as required and instead, the affidavit says, the name Barry Lee Morphew was handwritten on the witness line. Even when a witness signs, the voter needs to make a mark on the voter signature area.

Normally what happens when there is no signature or a signature discrepancy, the clerk sends out a letter letting the voter know there is an issue with their signature and they have up to eight days after the election to "cure", or fix, the issue. In 2020, it was nine days because the eighth day was Veterans Day.

Suzanne Morphew was sent one of those letters.

"We still completed our statutory requirement by sending out this cure letter, and no one responded," said Mitchell.

When no one responds, or responds by saying they never filled out a ballot, the clerk is supposed to turn over the sealed ballot envelopes to the district attorney to investigate. With Suzanne Morphew's ballot, the clerk called the sheriff.

"He sent a deputy over, and I made a chain of custody log, turned the ballot over, he bagged and tagged it, but it was sealed when it left my custody," said Mitchell.

Until a signature is verified, the envelope is never opened and the ballot is not counted.

In April, Barry Morphew was interviewed by FBI agents about the ballot and asked why he submitted it.

He replied, "Just because I wanted Trump to win," the affidavit says. He further stated, according to the affidavit that "I just thought give him [Trump] another vote."

He went on to say, according to the affidavit, "all these other guys are cheating," and I know she [referring to his wife] was going to vote for Trump anyway."

When asked if knew submitting the ballot was illegal, he responded, "I didn't know you couldn't do that for your spouse," the affidavit says.

The Colorado Secretary of State's Office confirmed for Next with Kyle Clark that Barry Morphew cast his own mail ballot for the November election, the only time he has voted in Colorado.

A spokeswoman with the Denver District Attorney's Office said that they have charged one man with forgery and a mail ballot offense, but he has not been arrested yet.

The Weld County Clerk's Office forward 1,400 sealed ballot envelopes to the district attorney for investigation. Those ballots had no signature or a signature discrepancy, and in the majority of the cases, the voter did not respond to cure their ballot. The District Attorney's Office needs to investigate to make sure those ballots weren't turned in fraudulently.

Weld County Clerk Carly Koppes said that 14 of the 1,400 cases involved a voter who returned the cure form by saying they had not returned a ballot in the first place.

The Weld County District Attorney has not charged anyone with a mail ballot offense.