A patron at Challengers shot the employee after being asked to leave Saturday night, according to Aurora Police. 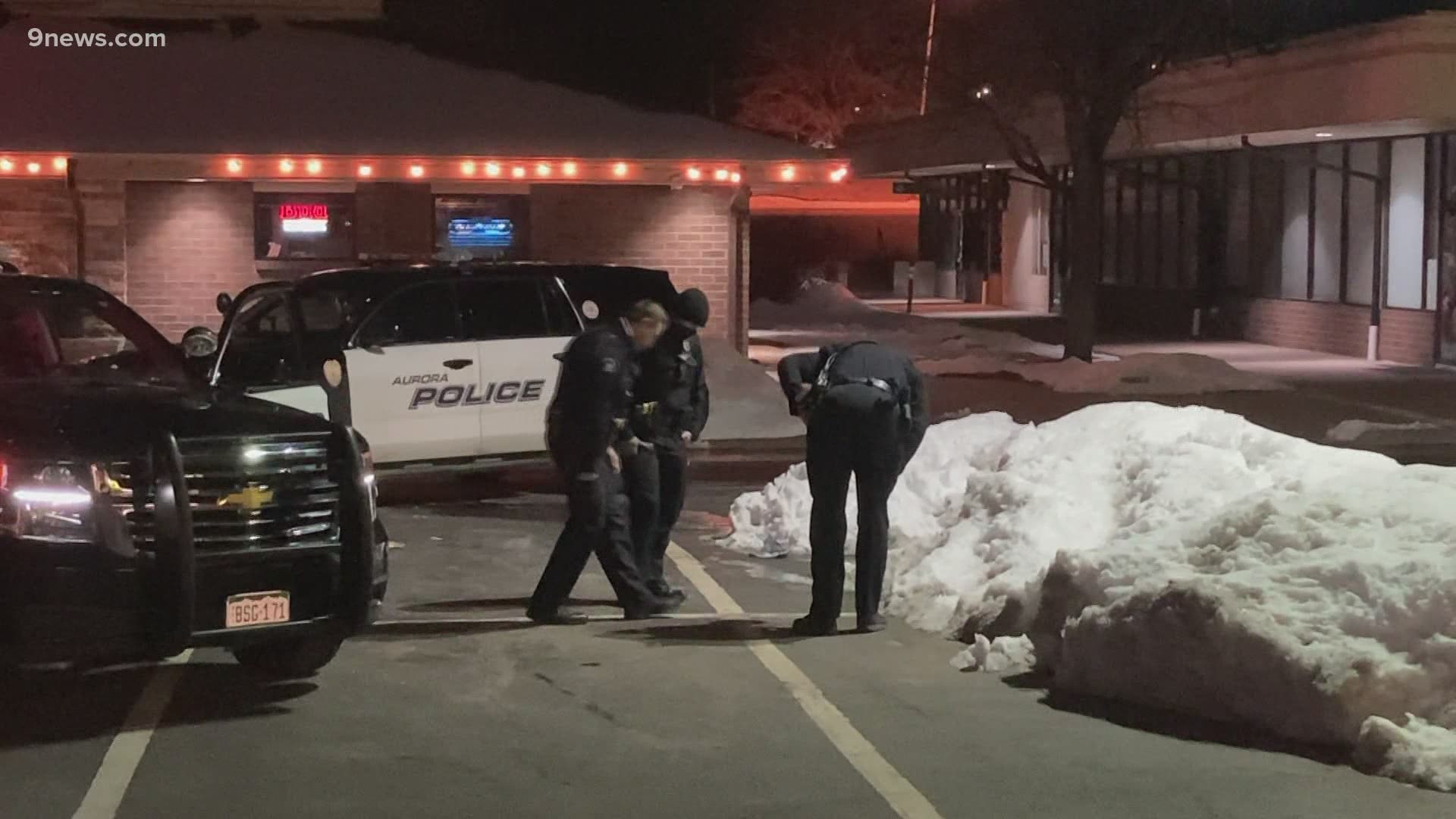 AURORA, Colo. — Editor's note: An earlier version of this story had an inaccurate job description for the person shot based on a previous statement from police. It has since been updated.

Police were investigating the shooting of a bartender/server Saturday night at an Aurora bar.

A patron was asked to leave Challengers Sports Bar at East Iliff Avenue and South Peoria Street and ended up shooting the employee, who was taken to the hospital, said the Aurora Police Department (APD). The victim had serious injuries but was expected to survive, APD said.

APD said officers were working to identify a suspect.

It was the third shooting that Aurora Police responded to on Saturday. Officers were also investigating two other shootings, apparently unrelated, that happened roughly two hours apart.

The first was in the 1300 block of North Troy Street about 5:30 p.m., according to APD. The victim suffered serious injuries.

The second was near East Colfax Avenue and Havana Street at 7:30 p.m., APD said. That victim was in critical condition on Monday.

No suspect has been arrested in either of those shootings, police said on Monday.

Anyone with information about any of the shootings is asked to call Crime Stoppers at 720-913-7867 or visit metrodenvercrimestoppers.com. Tipsters can remain anonymous and may be eligible for a reward of up to $2,000.