Joshua Lockard's body was found stuffed in two suitcases that were dumped in the Mar Lee neighborhood in December. 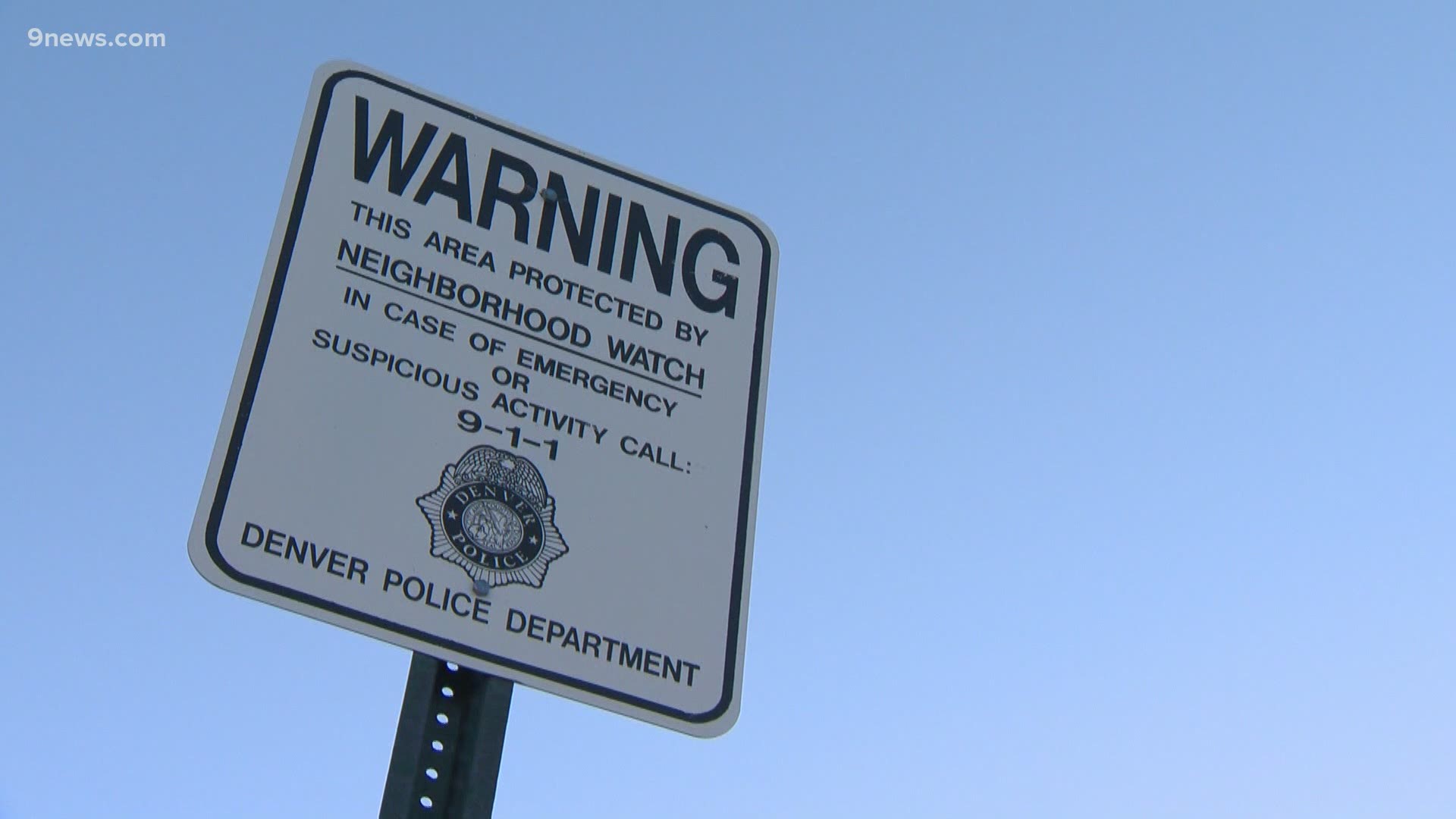 DENVER — A man who was charged in connection with a gruesome killing in December 2020, admitted his guilt in Denver District Court.

As part of the plea agreement, Satterthwaite will serve a prison sentence of 25-30 years.

>The video above is from Jan. 2021 after Satterthwaite's arrest.

“We thank Mr. Lockard’s family for supporting our decision to accept Mr. Satterwhaite’s guilty plea,” said District Attorney Beth McCann. “This was a horrific murder; however, the cause of Mr. Lockard’s death was never determined which makes his guilty plea and potential sentence length an appropriate outcome.”

Lockard was killed, his body dismembered and then stuffed into two suitcases that were dumped near Sanderson Gulch in the 1700 block of South Java Way in the Mar Lee neighborhood, according to an arrest affidavit. City parks workers that were plowing snow from sidewalks found the suitcases on Dec. 29, 2020.

The affidavit says investigators found a baggage claim sticker on a suitcase with the name "Satterthwaite" on it. Investigators later learned the sticker on the suitcase was associated with a United Airlines flight that landed in Denver on Dec. 21, according to the affidavit.

The man was rushed to a hospital in serious condition.

A homicide detective who was working Lockard's death had coincidentally been assigned to investigate the overdose death.

When the detective arrived at the apartment, he learned the man who survived the drug overdose was Satterthwaite, the affidavit states.

The detective noticed a black suitcase similar to the one found on South Java Way and other evidence that tied Satterthwaite to Lockard's murder, the affidavit says.

Satterthwaite was arrested on Jan. 7. He's been held in the Denver Detention Center since his arrest.