The victim has been identified as 38-year-old Shane Nelson. 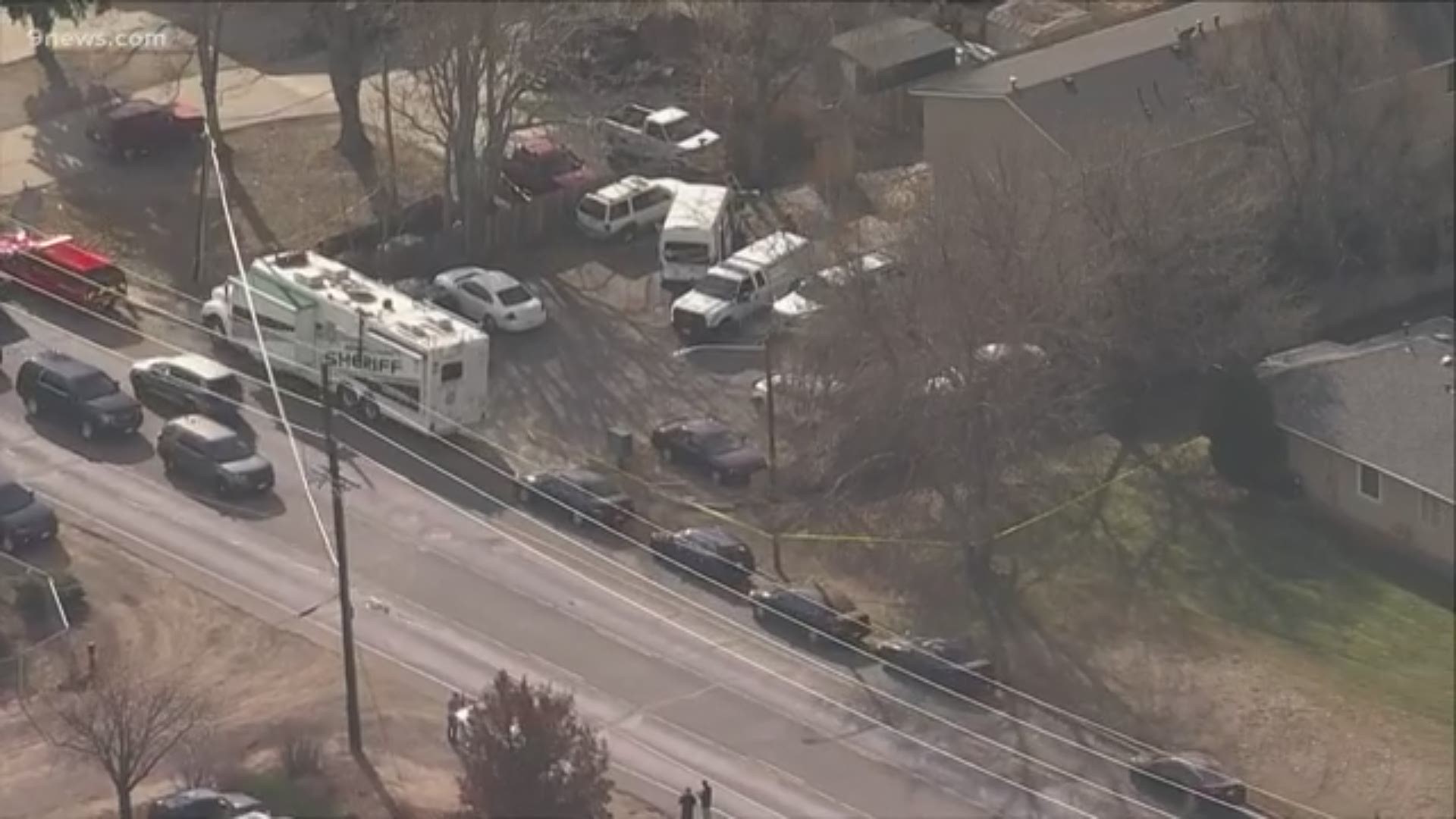 ADAMS COUNTY, Colorado — A man has been charged with first-degree murder after a man's body was found encased in concrete in the basement of an Adams County apartment, according to the 17th Judicial District Attorney's Office.

Russel Montoya Jr., 38, is also charged with tampering with a deceased human body.

The victim, identified as Shane Nelson, was shot inside Montoya's home at 7899 York St. on Nov. 8, according to prosecutors.

It wasn't until Nov 15 that deputies with the Adams County Sheriff's Office found his body encased in concrete in the basement.

Montoya Jr. was advised of the charges against him on Thursday in Adams County District Court.