The man's death is being investigated as a homicide, according to Greeley Police. 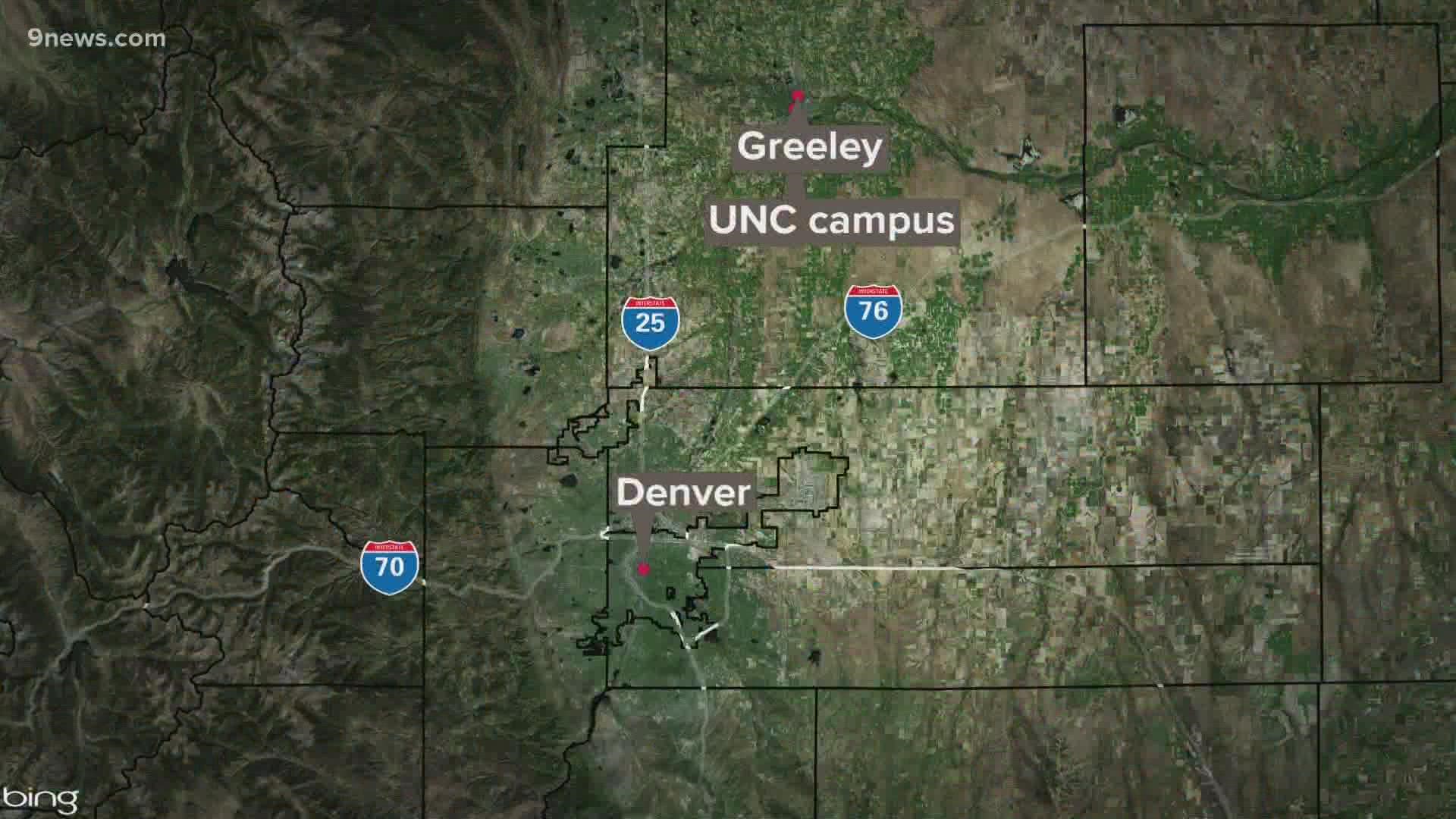 GREELEY, Colo. — A homicide investigation is underway in Greeley after a man's body was found inside a home destroyed by fire early Sunday morning, according to the Greeley Police Department (GPD).

Around 5:45 a.m. Sunday, GPD officers and members of the fire department were dispatched to a house fire on 15th Avenue Court.

Officers arrived moments later and found the house engulfed in flames. Firefighters put out the fire and discovered a man's body inside.

Police detectives were then called to investigate. An autopsy was completed and the man's death was ruled a homicide.

Police did not say how the man died or how the fire started.

The victim has been identified as Chris Dickerson, 35.

While no suspects have been named or arrested, GPD said they have no reason to believe there is an ongoing danger to anyone else in the community. 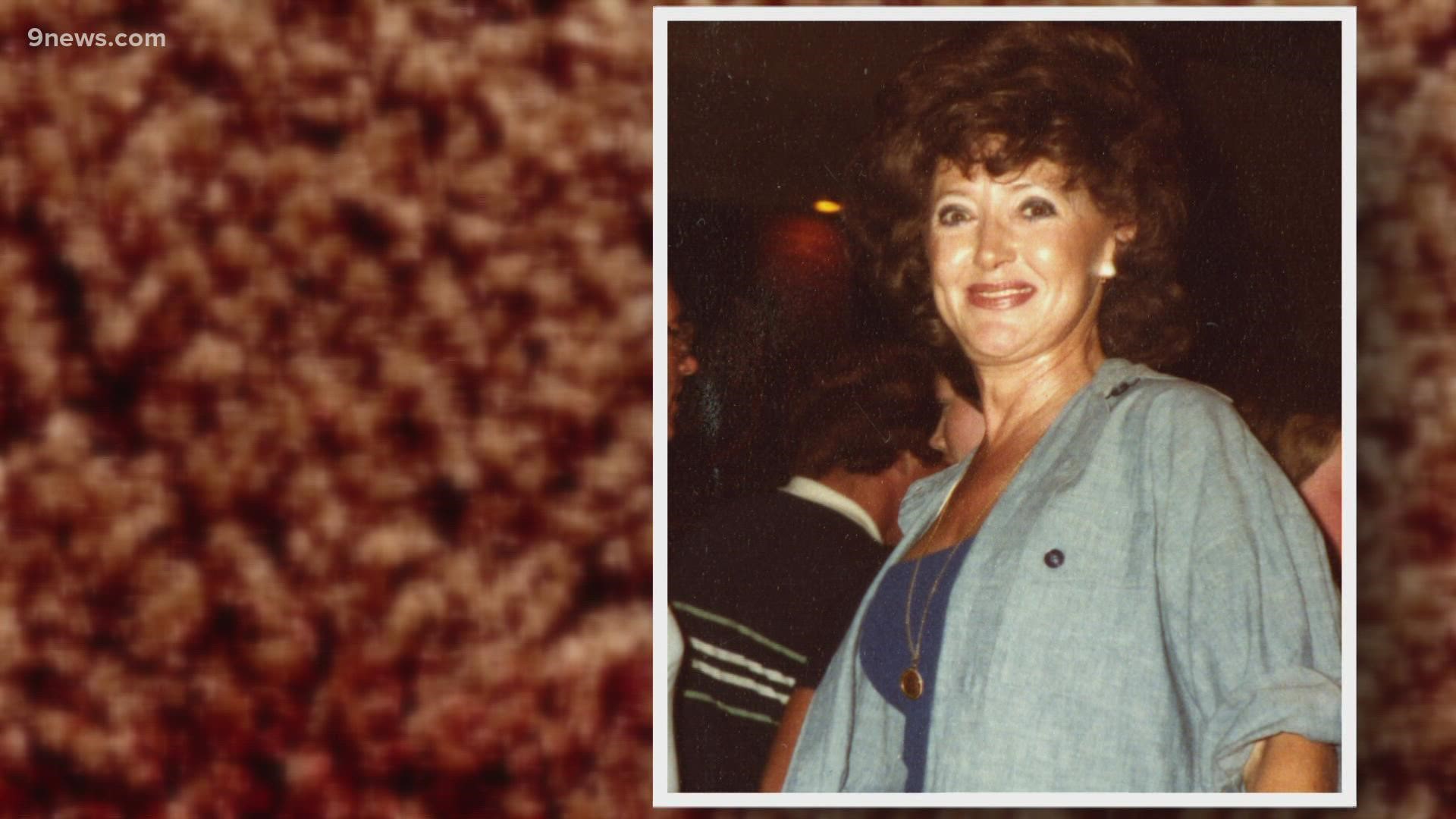