Gannon Stauch was last seen on Jan. 27. His stepmom, Letecia Stauch, has since been accused in his murder. 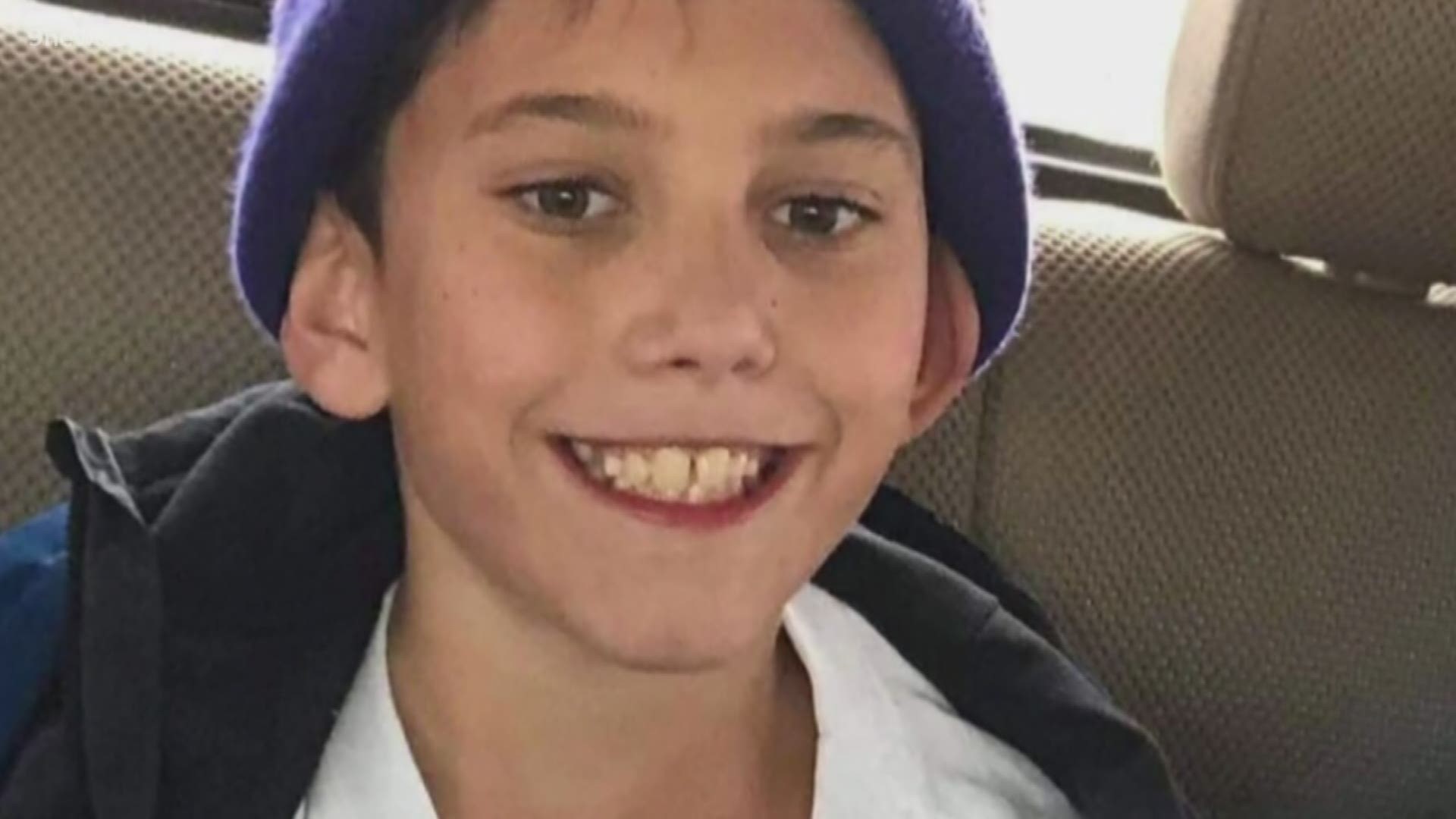 Stauch was last seen on Jan. 27. His stepmom – the last person believed to have seen him alive – was arrested in connection to the boy’s murder earlier this month.

The El Paso County Sheriff’s Office did not say how Gannon is believed to have died. Earlier, investigators said they did not believe the boy was alive.

Anyone who has seen Letecia Stauch in Pace or Pensacola, Florida between Feb. 3-5 is asked to call the El Paso County Sheriff’s Office tip line at 719-520-6666, according to a Facebook post.

New charges have been filed against Letecia Stauch following the discovery of Gannon Stauch's body. She is now charged with 13 counts:

During a news conference on Friday afternoon, the Fourth Judicial District Attorney's Office would not provide many new details about the case, or give details about what, exactly, prompted the new charges.

According to law enforcement, Letecia Stauch last saw her 11-year-old stepson at his home in Lorson Ranch between 3:15 p.m. and 4 p.m. on Jan. 27.

She told the El Paso County Sheriff's Office the boy was going to a friend's house. No one has seen him alive since.

Investigators have not said what evidence led them to arrest Letecia Stauch, and court documents in the case remain sealed.