The woman was driving a truck that the sheriff's office said was stolen at gunpoint Thursday morning in Lakewood. 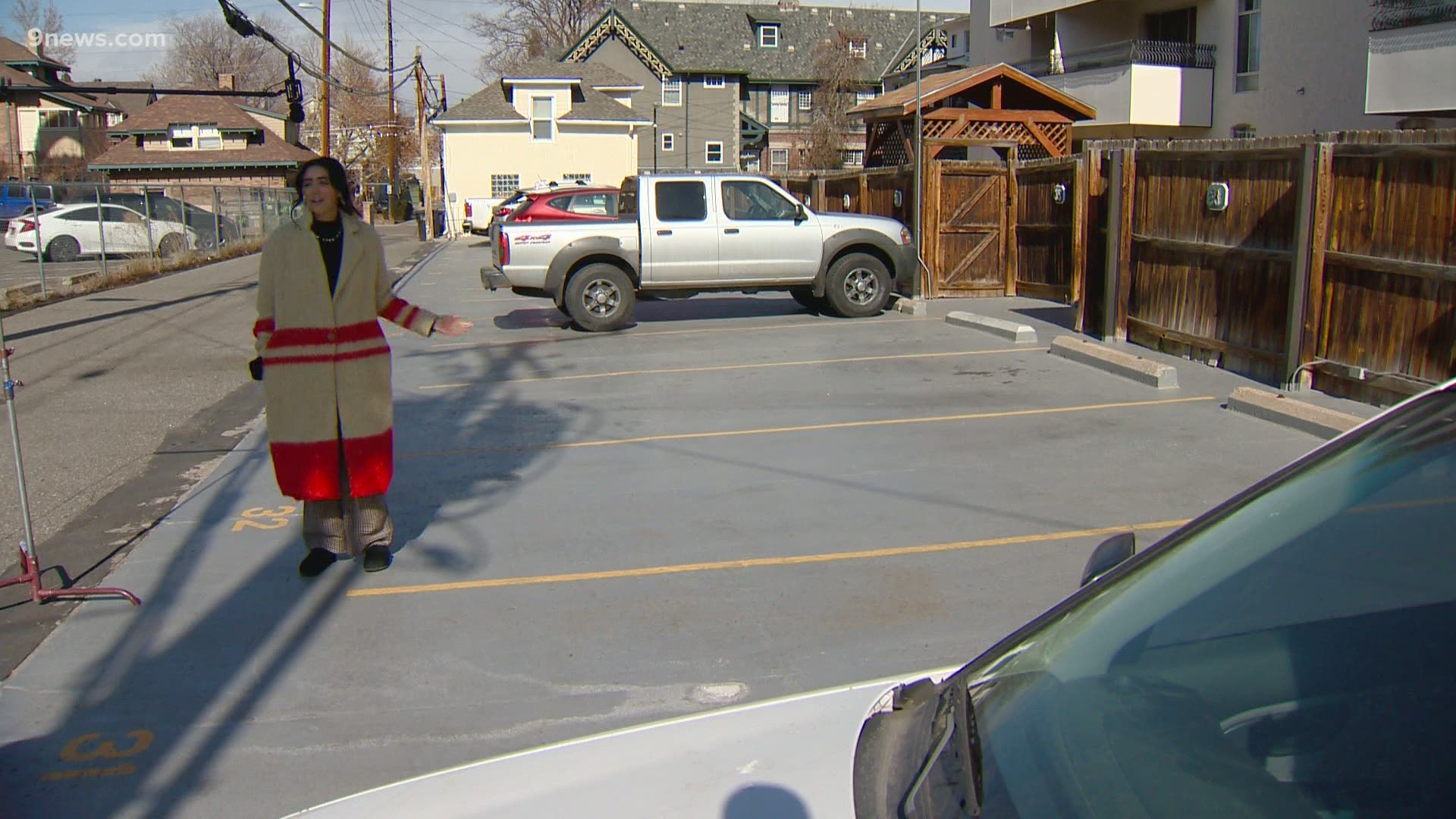 BOULDER COUNTY, Colo. — Deputies in Boulder County have taken a woman into custody after the sheriff's office said she led them on a pursuit early Friday morning.

A deputy with Boulder County Sheriff's Office (BCSO) attempted to stop the gray Chevrolet pickup truck near 95th Street and Niwot Road in unincorporated Boulder County at about 12:25 a.m., according to BCSO.

The truck was reported stolen, at gunpoint, Thursday morning in Lakewood. Later that evening, the truck was chased by officers with Westminster Police but it eluded them, BCSO said.

BCSO deputies, Colorado State Patrol troopers and Longmont Police officers were involved in the pursuit which reached speeds of up to 80 mph, according to BCSO.

When the truck was stopped, the driver got out and ran through a nearby field, where she was eventually taken into custody by deputies and officers, according to BCSO.

The driver of the truck was identified as 28-year-old D'Kota Joann Loraine Haley of Loveland, BCSO said.

Haley was transported to the hospital for minor cuts to her hands from a barbed wire fence and later booked into the Boulder County Jail, according to BCSO.

RELATED: I-70 eastbound back open after pursuit of stolen vehicle