Man accused of intentionally setting fire to home after argument

Fredrick Faerron-Crocket, 52, was arrested on suspicion of arson and menacing in Boulder County. 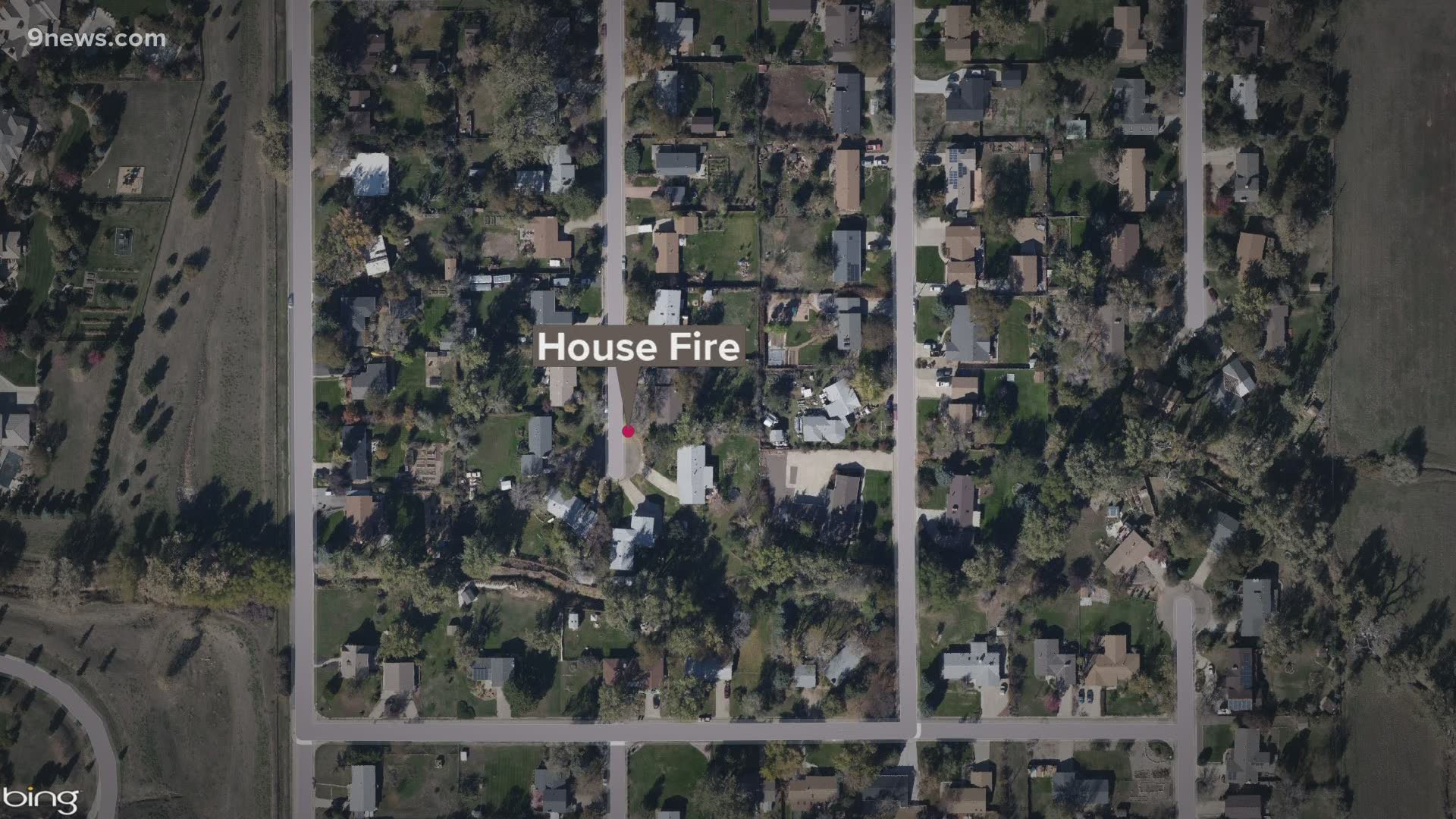 BOULDER COUNTY, Colo. — A Boulder County man was arrested on suspicion of setting fire to a home following an argument with another resident early Tuesday, according to the Boulder County Sheriff's Office (BCSO).

RELATED: 2 teens to be charged as adults in Green Valley Ranch arson that killed 5

Fredrick Faerron-Crocket, 52, was arrested by BCSO deputies and booked on suspicion of:

Shortly after midnight on Feb. 2, the Boulder County Communications Center received a 911 call from a resident about a fire in the 1300 block of Tipperary Street in unincorporated Boulder County.

According to BCSO, the fire was started by a resident at the property and quickly grew out of control, causing the fire to spread throughout the residence.

Numerous agencies responded, and all occupants and pets were evacuated safely.

Due to a quick response, firefighters gained control of the fire that had started to move into the home's walls, upper level and attic.

The home had significant damage but wasn't a total loss, according to BCSO. The American Red Cross provided the victims with hotel lodging. BCSO was investigating the fire, and detectives were working on a search warrant for the home that they expected to execute later Tuesday.