The Boulder Police Department is asking the public for help in locating the driver of an SUV that was involved in a moped crash. 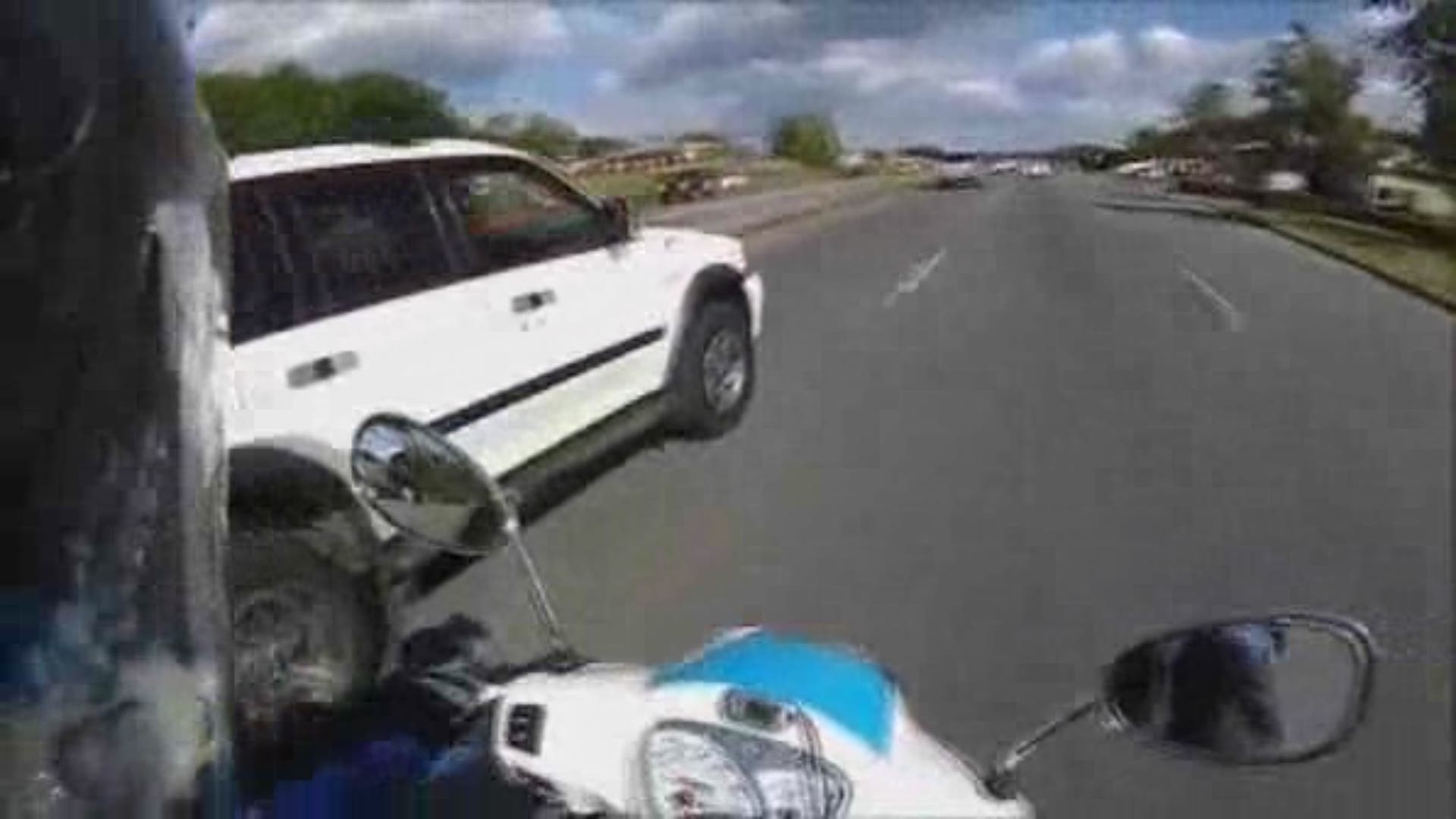 BOULDER, Colo. — The Boulder Police Department (BPD) released a photo of an SUV that they believe was involved in a crash Monday afternoon that injured a moped driver.

According to the police report, an adult man was riding his moped near the intersection of 9th Street and Pearl Street around 3 p.m., when a black, midsize SUV pulled out in front of him.

The scooter driver braked and overturned to avoid striking the SUV, police said.

Police described the SUV driver as a Caucasian or Latina female with dark hair in her late 20s to early 30s.

The driver of the moped, who was wearing a helmet, was taken to Boulder Community Health with serious, but non-life threatening injuries, according to the report.

Based on witness statements, the SUV was parked on the east side of 9th Street against the barriers closing Pearl Street for approximately seven minutes before the crash and a passenger entered the back passenger side of the car just before the incident, indicating that the SUV might be a rideshare car with a company like Uber or Lyft.

Below is a photo of the SUV.

The BPD would like to speak to the driver and/or passenger of this vehicle.

Anyone who may have information about this incident is asked to call Accident Report Specialist Joe Fischer at 303-503-0406 reference case 21-06260.

RELATED: Driver tries to escape from PD after hitting moped