14-year-old in custody after leading DougCo deputies on chase

The 14-year-old was wanted for an alleged burglary and for attempting to ram a Parker police officer’s patrol vehicle, investigators said. 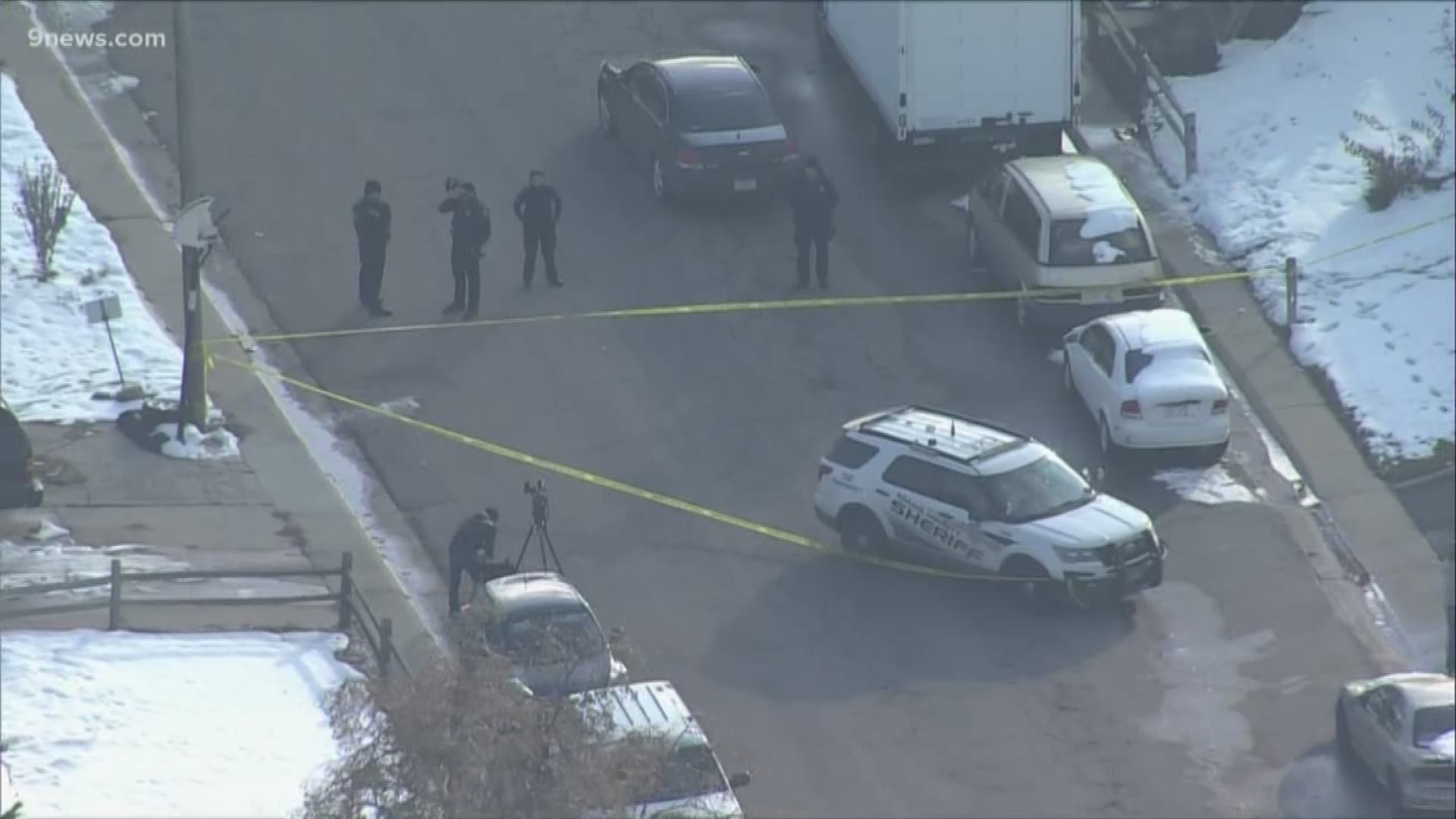 DOUGLAS COUNTY, Colo. — A 14-year-old boy wanted in connection to a burglary and attempted assault on Thursday was taken into custody Friday morning following a pursuit with deputies, the Douglas County Sheriff’s Office (DCSO) said in a series of tweets.

At some point on Thursday, the suspect is accused of attempting to ram a Parker police officer’s patrol vehicle following an alleged burglary, Douglas County Sheriff spokesperson Cocha Heyde said. The officer was in his vehicle at the time, DCSO said.

Deputies spotted the suspect in a vehicle Friday and initiated a pursuit. The driver refused to stop, according to a tweet, but deputies followed him and were able to successfully deploy stop sticks.

Moments later, the suspect crashed into a citizen's vehicle before the pursuit ended at Lincoln Avenue and Twenty Mile Road in Parker, the tweet says. The teen then tried to run away but was taken into custody, DCSO said. No injuries were reported.

An investigation into the incident is ongoing.