James Haubenschild and Kimberly Rice were beaten with a hammer when someone snuck into their home at 2 a.m. 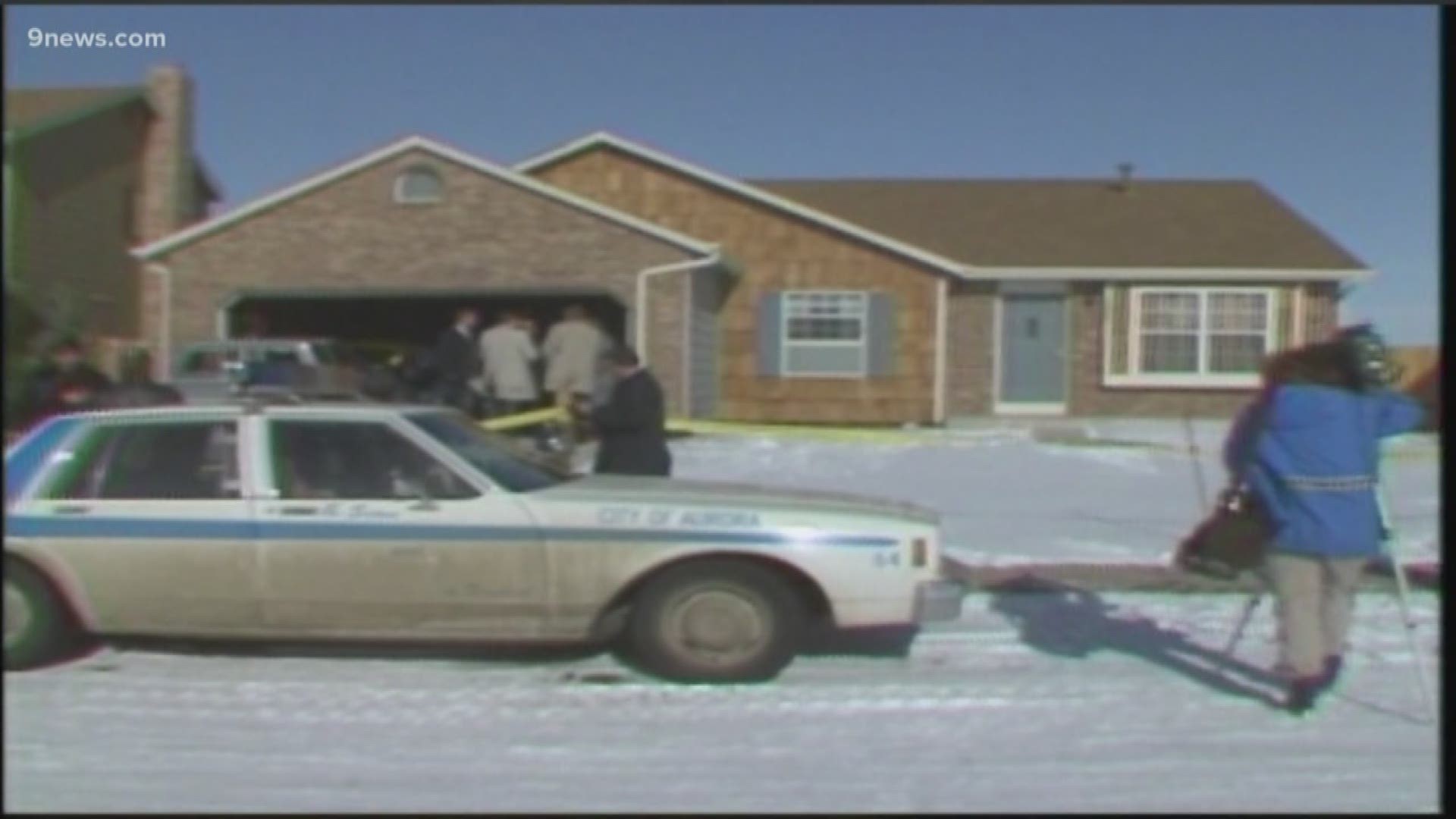 It's something he's wanted to forget for 34 years, but Jim Haubenschild said he still remembers every detail from the day he was attacked.

In January of 1984, he and his then-wife, Kim Rice, were hit by an unknown person with a hammer while they slept. They never knew who was responsible, but a break in a similar cold case raised their suspicions.

Rice said a detective called her last month asking for her to meet for an update on her case.

"He asked if I was by chance the Kim Rice that had been involved in an attack back in 1984," Rice said. "At that very moment, I about stopped breathing. I have not thought about it in a real way and then when this happened it was my worst nightmare come true."

"They told us they have a DNA match and that's when the reality of it hit in," she said. "I was very emotional at that meeting. I couldn't believe that they were telling us about all of this."

On Friday, Colorado law enforcement issued arrest warrants for Alex Christopher Ewing, 57, who's suspected of using a hammer to kill Patricia Louise Smith in Lakewood and Bruce, Debra and Melissa Bennett in Aurora. Ewing is currently in a Nevada prison.

Investigators believe Haubenschild and Rice were the first in a string of attacks by someone who used a hammer as their weapon.

They don't know for sure if Alexander Ewing, the suspect in the Bennet family's and Patricia Smith's case, is the person who hurt them in 1984. But they assume he's the one who snuck into their house and hit them with a hammer while they were asleep.

"I think everybody pretty much is sure that it's him," Haubenschild said. "There is kind of an ongoing investigation that we can't really talk about, unfortunately."

Rice said this has all been surreal.

On the night of the attack, Haubenschild was up late making a mix tape for his friend's aerobics class while his wife slept. He went to bed around 2 a.m. and forgot to shut the garage door. That night, he woke up when a hammer hit him on the left side of his head.

"I must've tried to wake up, and I put my hand up," Haubenschild said. "The first thing I remember was my hand getting really big, hurting, looking down, and my hand was swollen. I saw the hammer and wondered where it came from."

Haubenschild said the attacker threw his hammer at Rice's head which gave her a concussion. He said she called police while he ran around "securing the house and making sure [the attacker] wasn't still in there."

Both Haunbenschild and Rice have started new families since that night, but Haunbenschild said memories from that attack still plague him.

"You know, I don't sleep much at night anymore," he said. "Because of that, if I hear any noises I'm kind of up all night."

It's not just at bedtime Haubenschild struggles. Fear often lingers when he's in public.

"It's always there in the back of my mind," he said. "You know, even when you go out to the restaurants and wherever you go, we always wondered if he was still out there because he would know who we were, but we wouldn't know who he was."

Rice was able to move forward with the idea that her attacker was dead.

"It was comforting," she said. "I didn't grasp the severity of it because I didn't have a real person or anything to put with this. Now, it's sinking in. I think it'll be okay. I think I'll come to grips with that."

Rice said police have told her they're confident Ewing is related to their case. When asked about that at a press conference, police declined to comment.