Ramiro Ramirez, 31, was arrested on suspicion of aggravated animal cruelty and tampering with evidence. 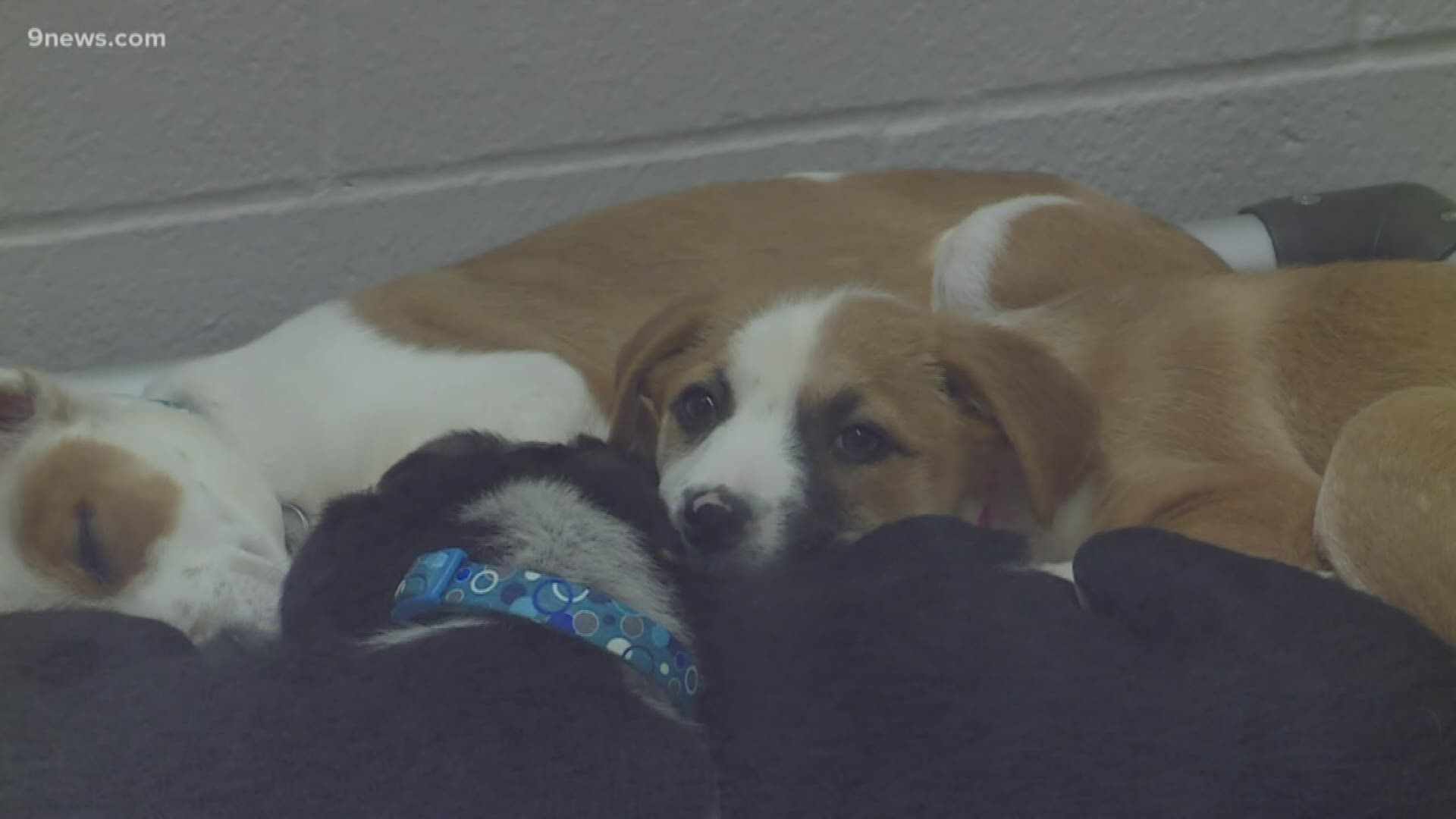 BRIGHTON, Colo. — Police have arrested a Brighton man accused of killing his own dog, the Brighton Police Department (BPD) said.

According to BPD, 31-year-old Ramiro Ramirez is accused of stabbing his family's German Shepherd after the dog snipped at the child of a family friend in his home on Comanche Creek Drive on Oct. 9. The child was not seriously hurt, police said.

> The video above aired on Oct. 24, 2019, about the U.S. House passing a bill making animal cruelty a federal felony.

Ramirez was arrested on suspicion of aggravated animal cruelty and tampering with evidence, police said.

BPD said police are now asking for the public's help finding the dog's body. Anyone with information that could help with the investigation is asked to call BPD's tip line at 303-655-8740.