'It's heart-wrenching': 10-year-old who died in Brighton crash remembered

Gavin Cecil, 10, had just finished third grade at Southeast Elementary School in Brighton. His mother is suspected in the crash in which he died Saturday. 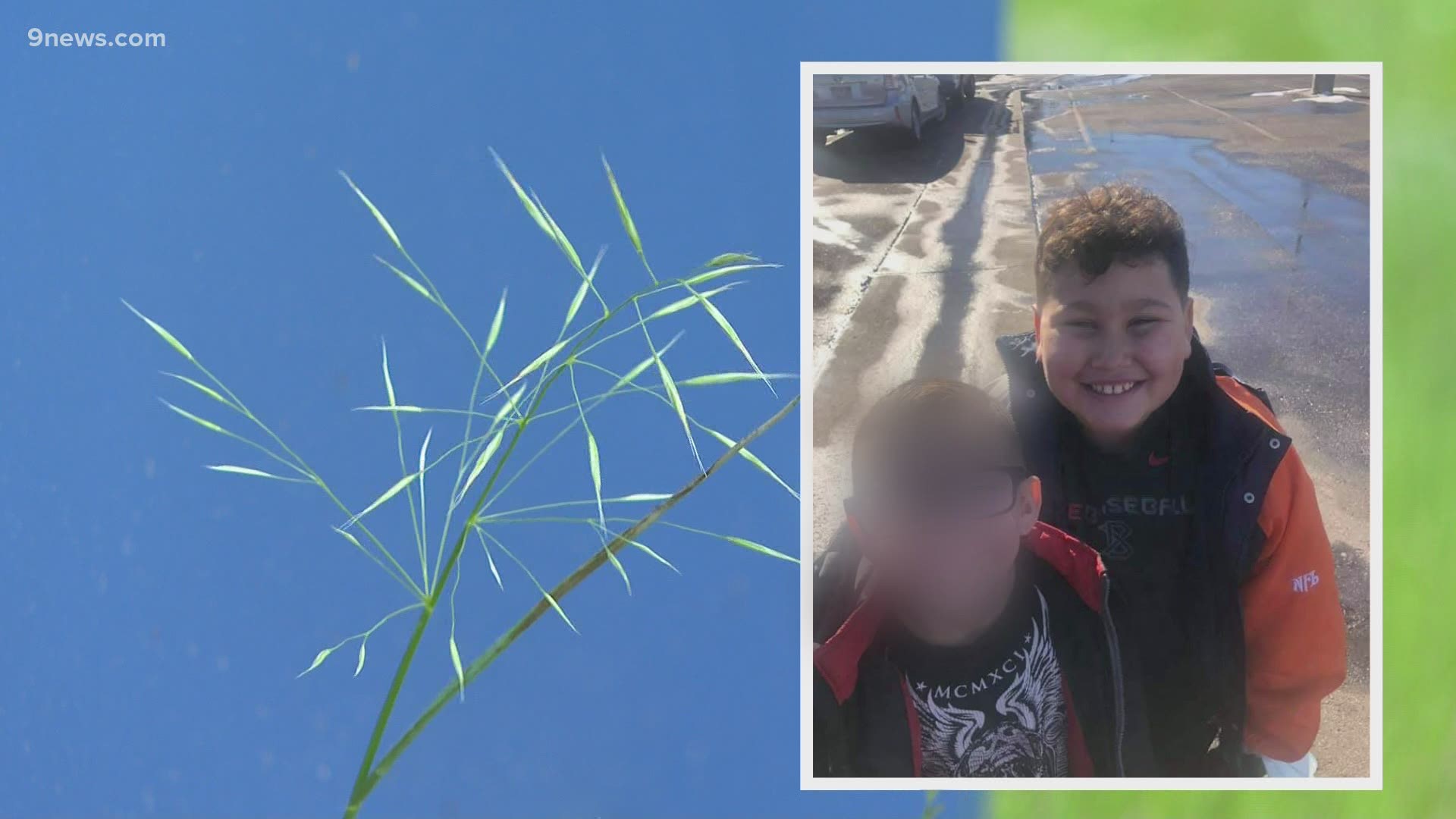 Dr. Chris Fiedler, superintendent of 27J Schools, lived across the street from Gavin, and the 10-year-old was taken by his ride.

"I have a convertible Camaro that is red and kind of loud, and my first interaction with him was 'Hey, that's a really nice car,' " Fiedler said. His response: " 'Aw, thanks, buddy, I appreciate it.' "

Fiedler learned on Sunday that his young neighbor had died in a car crash Saturday evening on Interstate 76 in Brighton and said, "When we lose one of our family members, it's heart-wrenching."

On Tuesday morning, Fiedler was at Southeast Elementary School, along with therapists and a therapy dog named Apollo to try to provide a little bit of healing for the community.

"Gavin was a fan of Apollo," he said.

RELATED: Driver arrested in I-76 rollover crash that killed 10-year-old

Gavin's mother, Karena Cecil, 27, is suspected of driving the vehicle in the crash that killed one of her sons. She was being held in the Adams County jail on multiple potential charges. Alcohol and speed were being investigated as a factors, according to the Brighton Police Department (BPD).

Brighton officers responded to the crash at 7:21 p.m. Saturday on I-76 near East Bromley Lane, according to the affidavit in the case. An officer who arrived on scene found a heavily damaged white Hyundai facing east in the westbound lanes, the affidavit says.

The vehicle had lost control just east of Eagle Boulevard, crashed into the cable barrier separating the eastbound and westbound lanes, went over the barrier and rolled several times, the affidavit says.

Karena Cecil, another son and a male passenger were injured. Gavin was transported by ambulance to Platte Valley Medical Center, where he was pronounced dead, according to the affidavit.

A Brighton officer on scene detected an alcoholic beverage on Karena Cecil's breath, and a can of Mike's Hard Lemonade was found in the front passenger area of the Hyundai. Karena Cecil admitted to drinking four hours prior to the crash, the affidavit says.

Karena Cecil was being held on suspicion of:

Her next court appearance is scheduled for June 10.